Threats or student’s lives, which one is more important? 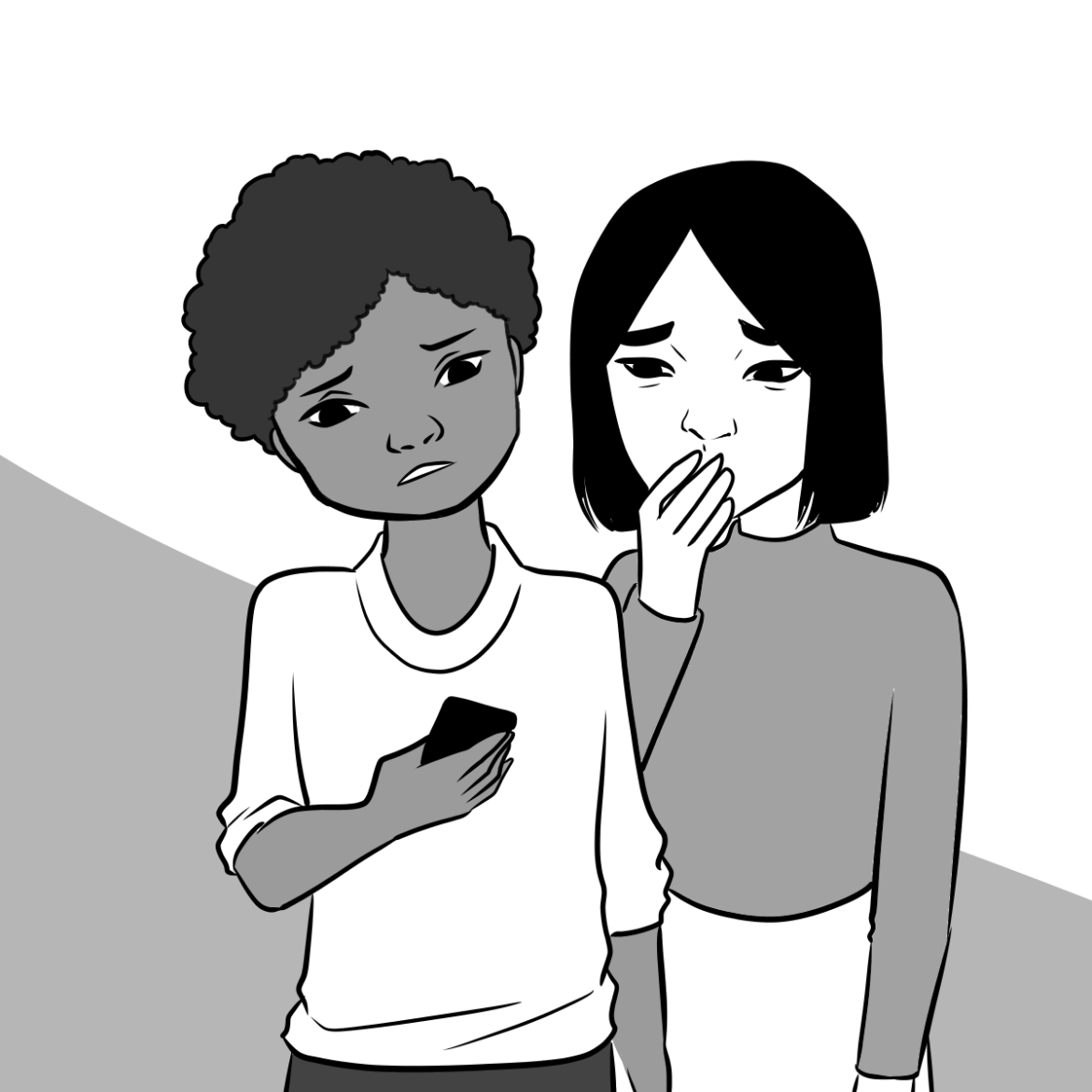 To the CSUN administration,

To say you handled last semester’s mass shooting threat with meticulous attention would be a gross understatement. In this current political climate, where both President Donald Trump and Republican senators would much rather line their pockets with donations from the NRA, any mass shooting threat is to be taken seriously.

Your lack of action toward shutting campus down was an egregious display of negligence. You allowed the students of the educational community you promised to protect to be placed in immediate danger.

Children have died at the hands of an AR-15, and you have decided to stand back and allow our lives to be compromised?

Now is not the time to assure students that our lives were in good hands when a multitude of threats in two weeks were found on campus. Mass shooting threats, real or not, should never be taken lightly. The Borderline massacre happened only a month prior and your way of consoling us was by suggesting we not worry? Our lives are in your hands during school hours and your response to this very real, potential threat was by refusing to shut down the university campus. You already had our money for the semester, but still, we were put up like sacrificial lambs.

It is moot to point out that the threat did not play out. It is also moot to address the fact that this could have been a prank at an attempt to have finals cancelled. Because what if it had not been? What if it wound up being a promise and not a threat? What if students of color had officially been targeted? What if CSUN had been on the news not for letters, but because several students had been shot?

What would have happened then?

In the event of another situation such as this, it is highly suggested that you take into consideration that mass shootings are a common occurrence every year. It is better to offer alternative methods to taking a final than to have blood mark the steps of the Oviatt Library.