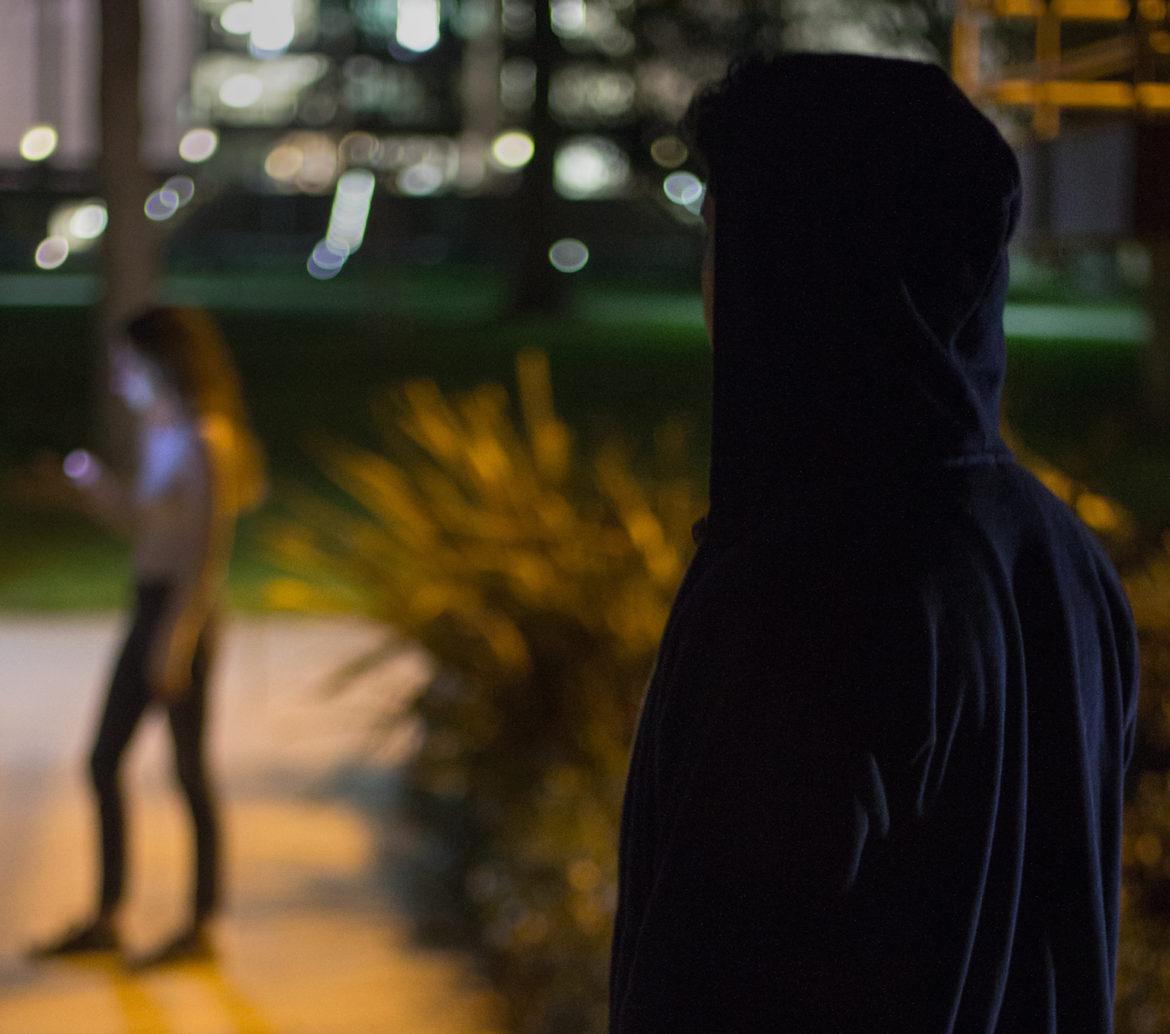 It was during her first year at Hoover High when Jasmin Sergova, then 15, had her first encounter with an Incel, where she had to deactivate her Facebook account after her elementary school friend reached out to her, at first in a friendly manner but which soon turned out to be toxic.

A self-proclaimed rocker, Anthony showed up to Sergova’s volleyball practices after school, wearing black jeans with chains on them, an over-sized black hoodie, and gelled hair. She recalled seeing Anthony at a number of places even after she politely cut their conversations short.

He would ride his bicycle around her house, show up at her laundromat, and even at the McDonald’s her coach took the team to for dinner after practice. Strangely enough, he rarely said anything in public, instead pursuing her online and through texts which ranged from friendly to excessively hostile.

“’What is it specifically about me that you don’t like?’” Sergova recalls him texting her. “’Why don’t you like me? No girls ever like me and I do so much for you and I try to see you every day and you still don’t want to talk to me. You make me so mad and want to hurt myself.’”

“He would get more mean and would be on every spectrum sometimes,” she explained. “He would say, ‘Jasmin you’re a fucking bitch for not texting me back. Why don’t you want to talk to me? What’s wrong with you? You’re a dumb slut.’ Then he would say, ‘Oh you looked really pretty today.’”

The harassment progressively got worse until she had to seek help. “I told one of my guy friends what was happening,” Sergova said. “He wouldn’t leave me alone until a group of his friends confronted him and told him to stop.”

Anthony is not alone in his actions and Sergova is not the only girl who has been stalked and harassed by a rapidly growing online community called Incel, which is largely dominated by straight white men, and where women are banned. An Incel is a person, often a male, who is involuntarily celibate.

In this community, men who have been rejected by social and sexual relationships feel they are entitled to whoever and whatever they desire, going as far as stalking, harassing, and even at some points killing others.

The Southern Poverty Law Center regards Incels as a hate group, as they preach extremely misogynistic views intermingled with racist ramblings. One of the most popular Incel messageboards, incels.is, so far has over a million messages and more than 70,000 threads.

KoonHunter has been a member of the Incel forums for the past two years. He shared the double standards that he and the rest of his community face.

On a video call, KoonHunter appeared by all means average. He is slightly overweight with dark blond hair and deep bags under his eyes. He believed that sexual gratification should be a human right deemed accessible for everyone, not just the better-looking members of his sex along with free education and healthcare.

He argued it is unfair for him and his community to be ostracized because of the features they are born with as they are naturally repulsive to women. In the ideal society women should all have to perform their civic duty and have sexual relations with at least two Incels, before they can settle down and get married, he said.

Another Incel, RopeIsCope, provided some insight into the mind of the involuntary celibate.

“Men are viewed as rude, toxic, sex-crazed, and disposable. Women, on the other hand, appear resilient, intelligent, attractive and independent,” said RopeIsCope, “We live in a dystopian society. If a woman pulls out her cell phone she can find a hundred strangers to fuck in a half hour, but they still want feminism, equal rights, and to destroy the reputations of men. Women are out-of-control and need to be stopped.”

According to RopeIsCope, the only reason women progress in education and their careers is because of their beauty and by sleeping their way to the top. Now, he says, in this dystopian society they have a new weapon: the rape accusation. If any man is able to discern that a woman is doing something wrong, she can falsely accuse him of rape and ruin his reputation and livelihood.

One woman who can personally attest for male harassment is Private Jessica Macias. Her answer to education becoming too expensive was to join the Army Reserves; all she had to do was simply spend one weekend every month at her Army base, and the government would foot the bill for her university.

“I was a minority within a minority,” Macias said. “There were only a couple Latinos in my squad but even fewer girls. I was surrounded by mostly white young men who joined for patriotic reasons.”

Standing barely five feet tall, Macias described how she was harassed in her platoon repeatedly. It ranged from verbal harassment to physical, and her personal space was continuously violated until she was groped. It was then that she had enough and reported the incidents to her sergeant.

CSUN Professor R. Dianne Bartlow, the Chair of the Department of Gender and Women’s Study, said, “These young men are an example of toxic masculinity. The problem lies in today’s society, although we have always been a patriarchal country, it has become acceptable in mainstream media for men to objectify and mistreat women. The president himself has become a role model to these young men.”

Bartlow believes this can change through equality and respect for women and minorities by uniting against misogyny and hate.

“The only way we can change that is to become more equal and give not just to women, but every minority the respect they deserve,” she said. “With respect comes understanding but we all must stay unified and to call out misogyny and hate when we see it.”