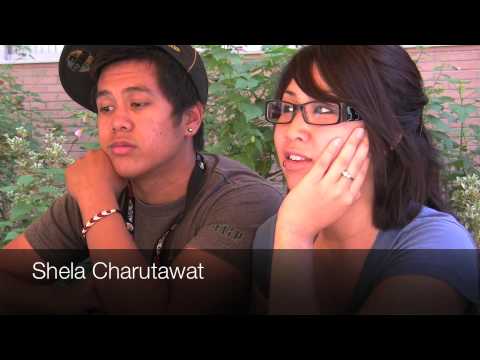 Foreplay is another important part in the beginning phases of having sex.  One of the things that seems to be certain is men love receiving a blow job during foreplay.  Some women enjoy giving one, others hate it, and some do it just to make their partner happy.

What boggles the minds of most men is why some women don’t like giving blow jobs.

There are a few reasons why I have a problem with performing felatio.  One, I was always afraid of swallowing. Another reason is if the man doesn’t like the way you’re doing it.  Sometimes it smells funny down there and often the area is a little hairy.

Recently my boyfriend has been pressuring me into giving him a blow job.  He feels I should because we’ve been together for so long.  If it escalates to a point where I would need to consistently say no, I feel it would damage our relationship.

As a man he feels if I love him I should do anything to make him happy.  Apparently most men feel the same way.  They think their significant other should do it because it makes them happy.

Women are so pressured by their significant other to do this act that they forgo their own feelings toward it and do it anyway, merely for their partner’s happiness.

Ricardo Landeros, 29, has never broken up with a woman because she would not give him a blow job, but has pressured a woman into giving him one.  He says that women need a little more persuasion when it comes to blow jobs.  Landeros believes that it’s all talk from women because eventually they’ll do it.

“Sometimes women say that they don’t want to do it because they think it’s wrong,” said Landeros. “I think that women don’t give blow jobs because they don’t like the taste.  But you’ll be surprised at how many people don’t mind swallowing.”

Daniel Cisneros, 20, has a different point of view on the issue.  He has never pressured a woman into giving a blow job.  He says that it came up many times, but it was never a task for them.

“To me some women like to give blow jobs because it is a satisfying pressure for them, and others simply don’t because they’re just not into that kind of stuff,” said Cisneros.

Fanny Cano, a junior at CSUN, has been with her boyfriend for over a year.  She has only been with one person sexually and feels that sex is an emotional connection.

Because of that, she feels that giving her boyfriend a blow job is not a connection.  Though Cano’s boyfriend has never pressured her into giving him one, she has attempted to.

“I’ve tried once for like five seconds and it was not my style,” said Cano.  “It just seems wrong to me.”

Jessica Medina, a 20-year-old CSUN student, has been with her boyfriend for over two years and feels sex is a great thing and a very important part of the relationship.

Medina has never been pressured into doing anything that she has not wanted to do, including giving a blow job.  Medina likes giving her boyfriend blow jobs because she wants to satisfy him.

Being intimate with your partner shouldn’t be about feeling forced into pleasing the other.  The person, in this case the girlfriend, should want to please.

To see a special statement from the editorial board regarding comments posted about this story, see here.