How big companies use blackface 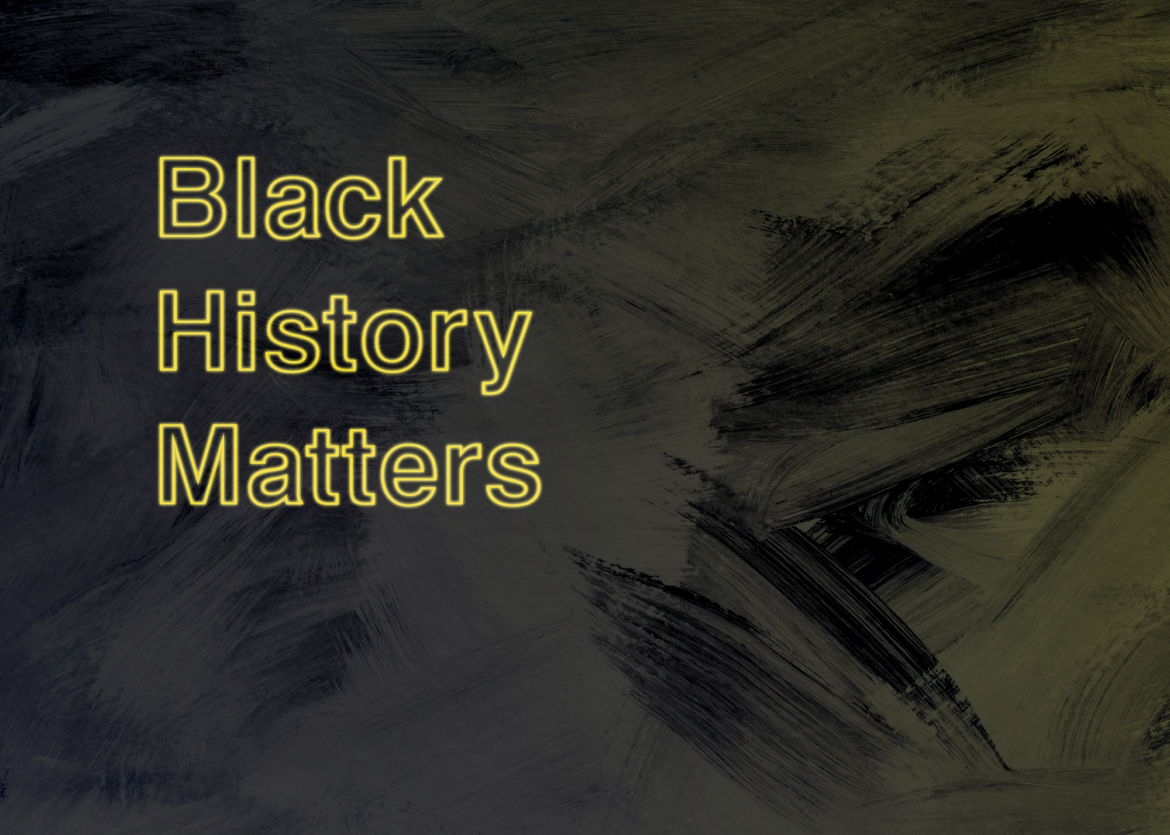 The racist, disrespectful act of blackface developed during the 19th century. Widely recognized as “The Minstrel Show,” white performers popularized the idea of transforming into characters of African descent by putting on black face paint and drawing over-exaggerated big, red lips. In addition, actors wore stereotypical clothing, and portrayed Africans as foolish, lazy and promiscuous.

All of these actions were meant to dehumanize black people, making them look like animals and fools. These misrepresentations were used as a tactic to put down the black community.

Audiences preferred watching a white performer depict a black person, because it was funnier to them. They made a joke out of slavery and other forms of racism, making the audiences feel superior and compassionless about the pain black people felt during slavery.

Over time, these racist performances became less popular and faced more criticism. Today, we see blackface in Halloween costumes as a sick joke, and in products ranging from licorice candy to high scale fashion items. Over the course of February, also recognized as Black History Month, we have seen a lot of blackface offenses from big companies.

Prada had to pull their new products from stores after facing severe criticism for creating characters that strongly resembled blackface. The multi-billion dollar company created a figure that had black skin with giant red lips that were attached to cell phone cases, purses and jewelry.

A Prada representative claimed that the products were imaginary creatures, not meant to portray blackface. Many people were unconvinced, saying that these figures are unmistakably blackface.

Gucci has probably faced the most backlash for their blatantly racist turtleneck sweater. The $890 sweater is black and the section for the mouth has fat, red lips. The model wearing the sweater is white, further establishing that this is blackface. Gucci attempted to apologize for their actions and dropped the sweater, but no one is persuaded.

Gucci cannot feign ignorance. This is a multi-billion dollar industry that has a research team and many designers and creative directors. This design had to go through many people and somehow no one noticed that it clearly depicted hateful, insensitive imagery.

Many people, including celebrities, are refusing to buy any more Gucci products. Some people, like rapper 50 Cent, are going as far as to burn their Gucci shirts.

In response to the blackface scandal, Gucci is attempting to diversify their staff by adding five new designers and a new global director. Perhaps diversifying their predominantly white staff will prevent more careless, hateful offenses in the future.

Katy Perry had to remove her new shoes from stores, because she was under fire for portraying blackface. Her leather shoes were black with big, red lips, resembling blackface. Perry apologized saying that she never meant her shoes to resemble “painful images” associated with blackface.

Whether blackface is being used as a joke or a controversial stunt in an attempt to raise sales, the black community is tired of being exploited for the entertainment of white people.