CSUN doctor sued for sexual abuse during time at USC 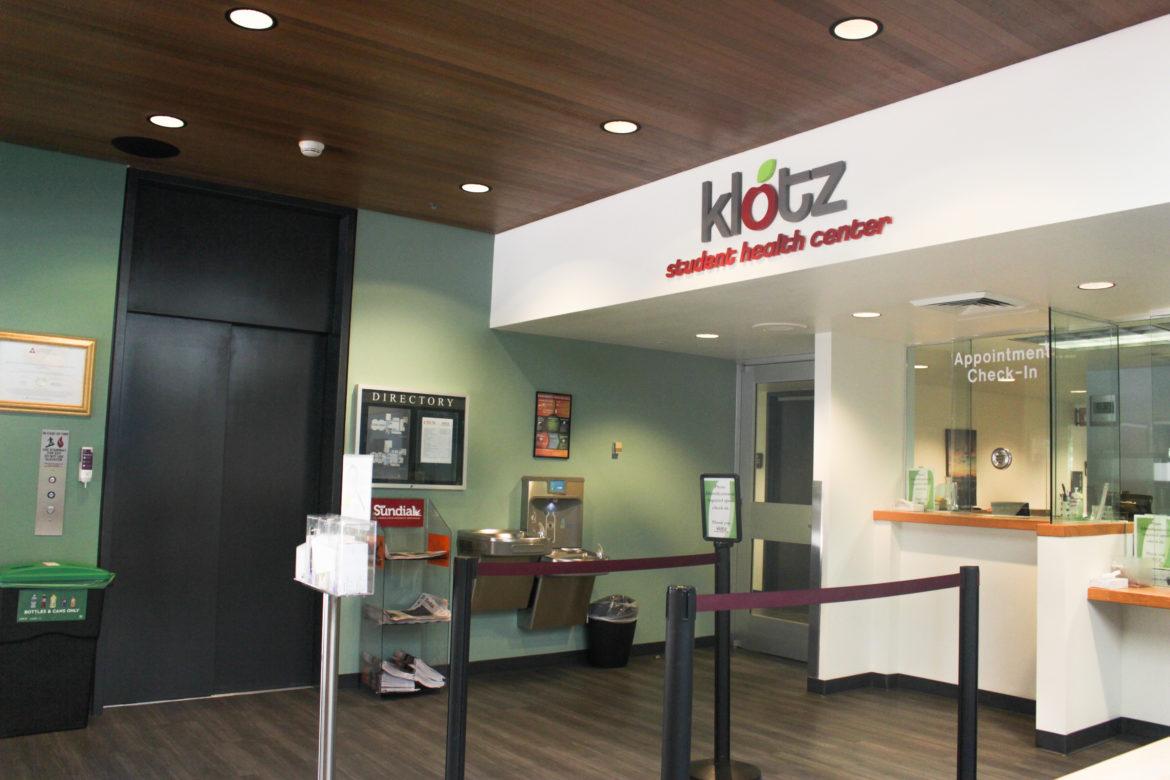 A CSUN Klotz Student Health Center men’s health doctor was put on administrative leave after six University of Southern California male alumni filed a lawsuit against USC and the doctor, accusing him of sexual abuse, harassment and discrimination.

Dr. Dennis Kelly was put on immediate administrative leave on Feb. 12 after CSUN learned of the lawsuit and allegations against the SHC’s part-time men’s health doctor. The suit was filed anonymously on Feb. 11 by six USC male alumni, all of whom identify as bisexual or gay, accusing Kelly of using his authority to sexually abuse, harass and molest them due to their sexual orientation.

According to the lawsuit the six men were subjected to shaming for engaging in sexual acts with men, as Kelly would question their sexual history using demeaning and derogatory terms, refuse to leave the room while the men disrobed or provide a standard medical covering for privacy during examinations, and perform unnecessary rectal examinations without any medical purpose.

“We take the disturbing allegations by the former USC students, as well as any sexual assault, battery or harassment allegation against anyone at the university, seriously,” according to a written statement posted on the CSUN website.

The statement also explains that the university is unaware of any allegations against Kelly by anyone from the CSUN community but is conducting an investigation into his work at the SHC. Kelly retired from the USC Student Health Center last year but has been employed as a part-time men’s health physician at CSUN since October 2002, working six hours a week, according to Carmen Ramos Chandler, director of media relations.

The suit also accuses that USC “actively and deliberately failed to investigate, discipline, or address Dr. Kelly’s sexually abusive and discriminatory behavior and instead, continued to employ Dr. Kelly for years, allowing him unencumbered access to sexually abuse, harass, and discriminate against Plaintiffs and other male gay and bisexual USC students in his care.”

Any member of the CSUN community who has any concerns regarding Dr. Kelly is encouraged to contact CSUN’s Office of Equity and Diversity.