CSUN forced to start over on campus hotel 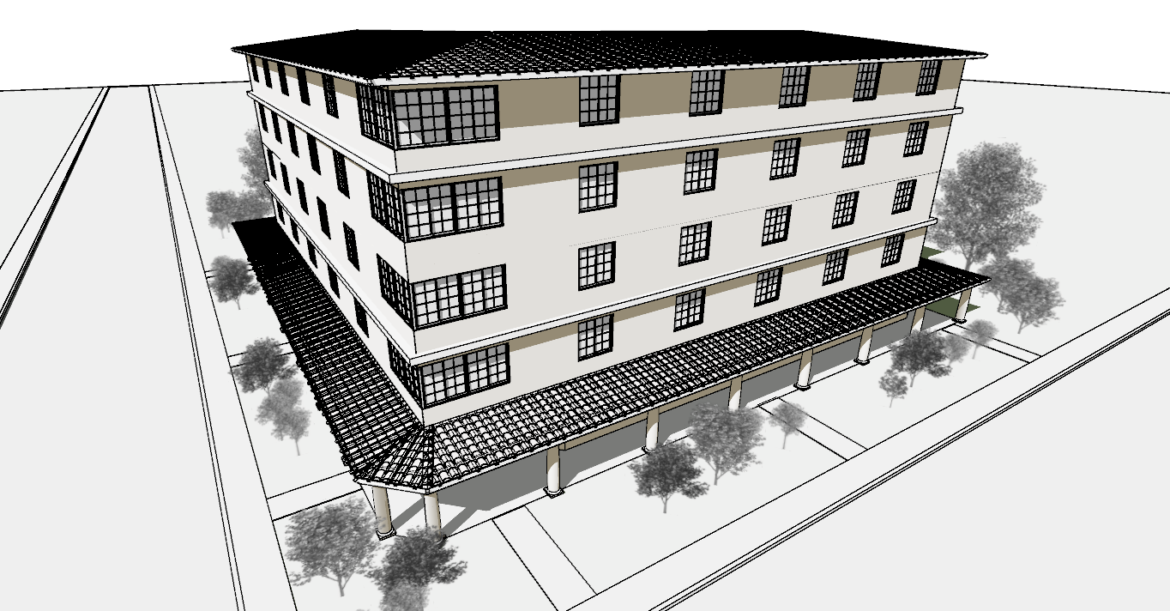 Graphic illustration by Alec Calzada. *This is not an official rendering.

CSUN’s proposed campus hotel has been forced to start over with a new developer following a back out of the previous developer, setting the project back to an unspecified date.

Jupiter was unable to finance the $52 million project and was forced to back out of the agreement. It’s also unclear what the forthcoming hotel will be branded as.

During the summer of 2018 CSUN set out to find a new developer, finally arriving at the private development firm Corvias, a group that helped create housing and infrastructure for several colleges, local governments and the military.

According to Ken Rosenthal, CSUN’s vice president of Facilities Development and Operations, the university is still researching the company and is beginning to write out development plans.

“We are currently in the due diligence phase with Corvias,” said Rosenthal. “The phase started on Jan. 2 and will conclude on July 2. Then we will go through the board of trustees in September for approval of the project.”

Once approved, CSUN will begin discussing the ground lease and new designs for the hotel. Construction on the four story, 150-room building will begin after the demolition of the Orange Grove Bistro.

Aside from providing convention accommodations and living space for athletes and visiting families, the hotel would work with CSUN’s Recreation and Tourism Management department, according to Department Chair Dr. Mechelle Best.

“We’re looking at a fairly comprehensive partnership with the hotel that does include internships and job opportunities and it will also include curriculum development based on the hotel and hotel offerings,” Best said. “We are even anticipating offering special topic courses related to hotel development. So, our students are exposed to being involved from the ground up and not just after the hotel is fully constructed.”

When the hotel is operational, RTM is expecting to offer site tours, job shadowing, guest speakers and more for their students.

“I would say we will begin construction in summer of 2020,” said Rosenthal. “Provided everything falls into place.”