White women and their reinvention as black women on Instagram 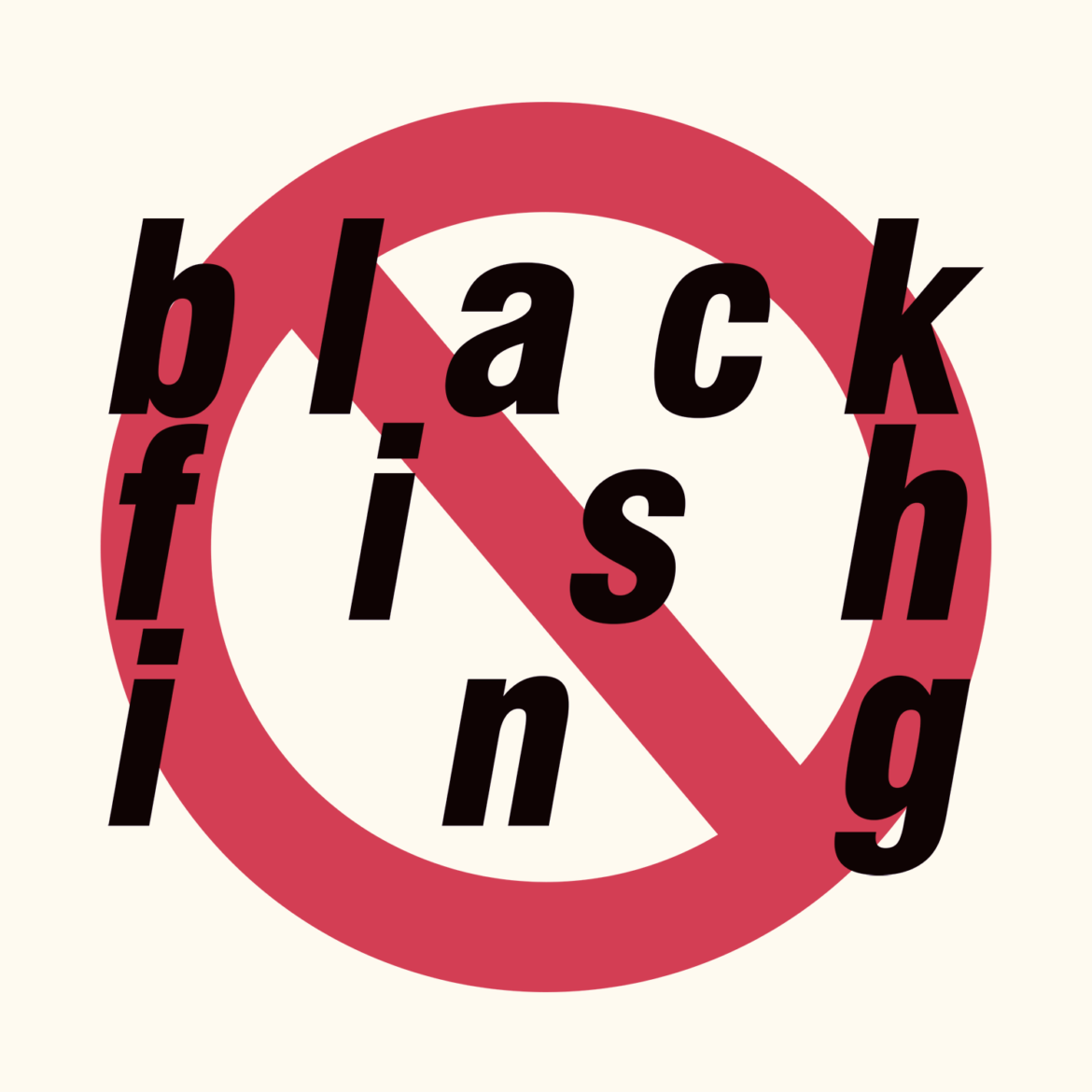 Let’s take a minute to discuss the topic of “blackfishing.” This is the contemporary evolution of blackface where white women on Instagram have reimagined themselves to look like a person of color — specifically black women.

This is done through exaggerated tanning, tightening their thin hair into cornrows (a style made specifically for black hair), doing dreads, box braids, twists, and finally, indulging in plastic surgery in order for their bodies to resemble that of a black woman’s. (We will not get into the history of the “Hottentot Venus.”)

“Blackfishing” may not necessarily be a new trend, but it has spiked our attention toward this issue with the over-popularized use of social media. White women have hopped on this train to gain the kind of publicity that comes with looking “exotic” and in the interim, have received continual praise for their looks, something that does not go hand-in-hand with real black women.

Emma Hallberg (a beauty influencer on YouTube and Instagram) has been at the center of discussion of the case of “blackfishing,” along with the likes of the Kardashian/Jenner clan and ever-popular Ariana Grande. These women have constantly been the focal point of this controversy, as each individual has been praised for their looks in the same way black women have been chastised for it.

The development of black women’s bodies is another core issue that is completely dismissed when these same features show up on white women. If a white woman has a little waist and thick thighs, she’s considered some kind of goddess. However, when a black woman is naturally grown into this development, they are demonized.

Young black girls are considered an adult at an earlier stage in their lives because of this — something that is less likely to happen with their white counterparts. Black sexual assault victims are never taken seriously and their allegations are continuously dismissed (see the R. Kelly docuseries for reference).

The concept of “blackfishing” is not just the desire to become something a white woman is not. There is a multitude of aspects and consequences that come with pretending to be black — something that white women are unaware of because it does not affect them. All the negative aspects of being a black woman only falls on black women.

Everyone wants to be black until it’s time to be black, but being black is not an aesthetic. Being black is not something of convenience. White women are not allowed to walk around decided when they want to look black. Forcing themselves to become “exotic” because they believe blackness is an accessory is detrimental to real black women.

So white women, please stop cosplaying as black women on Instagram — unless, of course, you want to take our oppression with you.