The 91st Academy Awards: A Night of Legacy 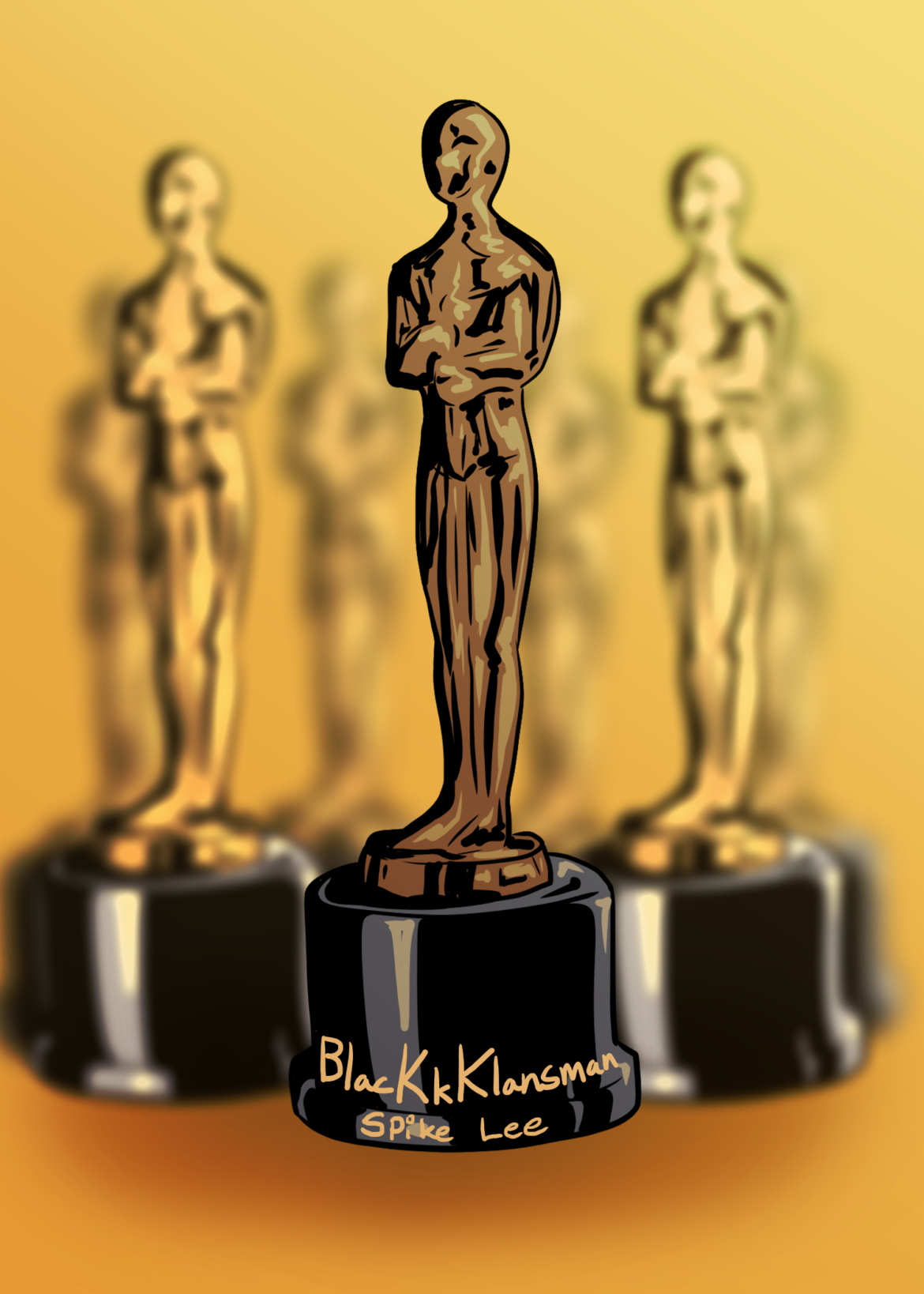 Since its announcement, this year’s Oscars was riddled with controversy. The academy announced comedian Kevin Hart as this year’s host, but Hart decided to step down due to the furor over his distasteful and homophobic tweets. Then, there was talk of having the cinematography and the film editing categories cut out from the telecast.

In spite of the controversies, the 91st Academy Awards went off without a hitch. The ceremony was held in the Dolby Theatre, and it went on despite not having a host for the first time in 30 years (the last time this situation occurred was in 1989).

The first award of the night went to Regina King for Best Supporting Actress for her performance in the film “If Beale Street Could Talk,” which is based on the novel written by critically-acclaimed late author James Baldwin. King gave an uplifting speech praising Baldwin, and director Barry Jenkins for doing his part in the making of the film.

“To be standing here, representing one of the greatest artists of all time, James Baldwin … James Baldwin birthed this baby, and Barry, you nurtured her,” King said. “You surrounded her with so much love and support. So it’s only appropriate ’cause I’m an example of what it looks like when support and love is poured into someone.”

King, being the first win of the night, became a telling outlook on how the rest of the event would proceed.

Rami Malek won Best Actor for his performance as the late Freddie Mercury in the biopic “Bohemian Rhapsody.”

It was a night of monumental firsts and outstanding diversity among nominees and winners. A memorable moment of the 2019 Oscars was Spike Lee’s first-ever Oscar win for his film “BlacKkKlansman.” After being in the film industry for over 30 years, Lee garnered a surprised reaction from long-time friend Samuel L. Jackson, who was presenting the award for Adapted Screenplay with actress Brie Larson. Lee jumped into Jackson’s arms in a gust of euphoria.

Getting on stage, Lee said, “Do not turn that motherfucking clock on!” And the timekeeper did not turn the clock on for Lee’s speech. His speech reminded people why black people in the film industry are so significant.

“400 years, 400 years of our ancestors was stolen from mother Africa then brought to Jamestown, Virginia and enslaved … before the world tonight I give praise to our ancestors who have built this country and was today along with the genocide of his native people,” said Lee.

A special moment for the CSUN community was when the short film “Skin,” which CSUN alumna Shelley Anne Francisco starred in as a supporting actress, won the Oscar for the Best Live-Action Short Film.

Despite the night’s highlights, the Best Picture award winner was an anti-climatic end of the ceremony. The film “Green Book,” starring Mahershala Ali and Viggo Mortensen, won the most prestigious award of the night, despite being riddled with controversy. Critics have said that it is simply the reverse of “Driving Mrs. Daisy,” a film with a white savior trope.

Although the 91st Academy Awards had its highs and lows, the ceremony was a groundbreaking and historical event for diversity in media.