Are You Aware: Bernie Sanders 2020 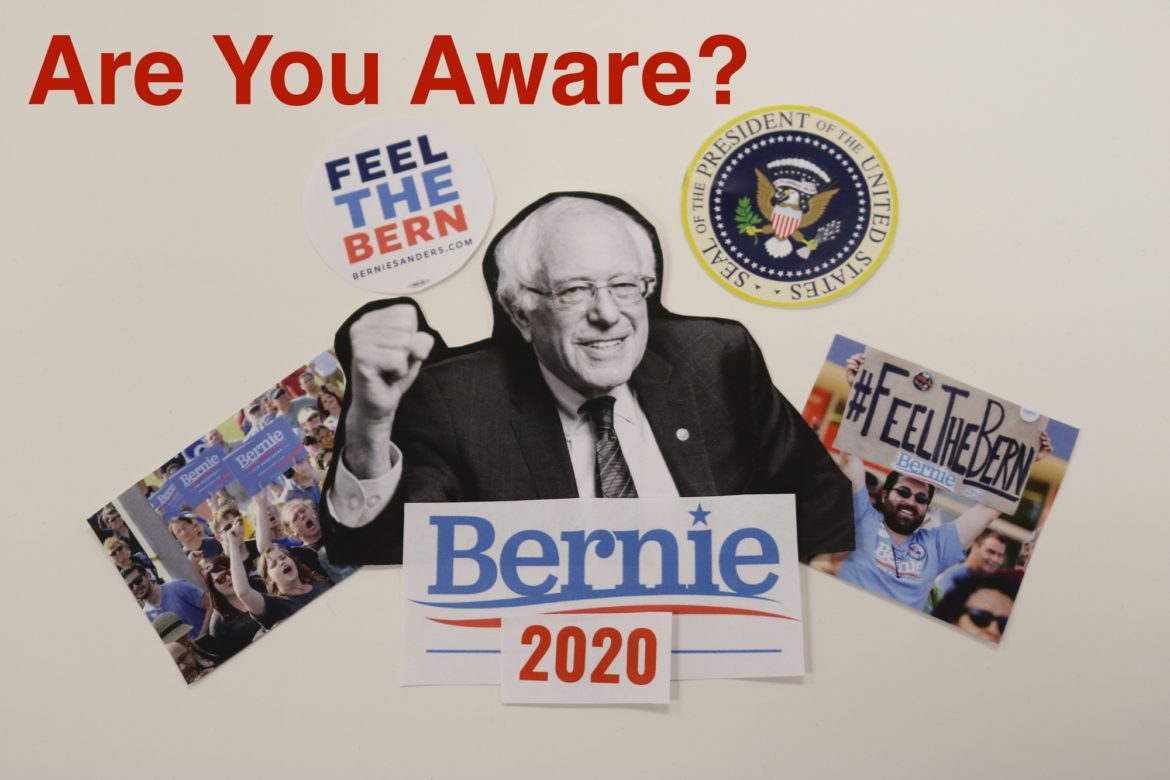 Senator of Vermont, Bernie Sanders, is running for president once again. After his loss in the 2016 election, Sanders’s political stance as an Independent has changed. Sanders has relaunched his campaign for the 2020 presidential elections, entering the race as a top competitor for the Democratic Party.