The damage done by the Smollett case 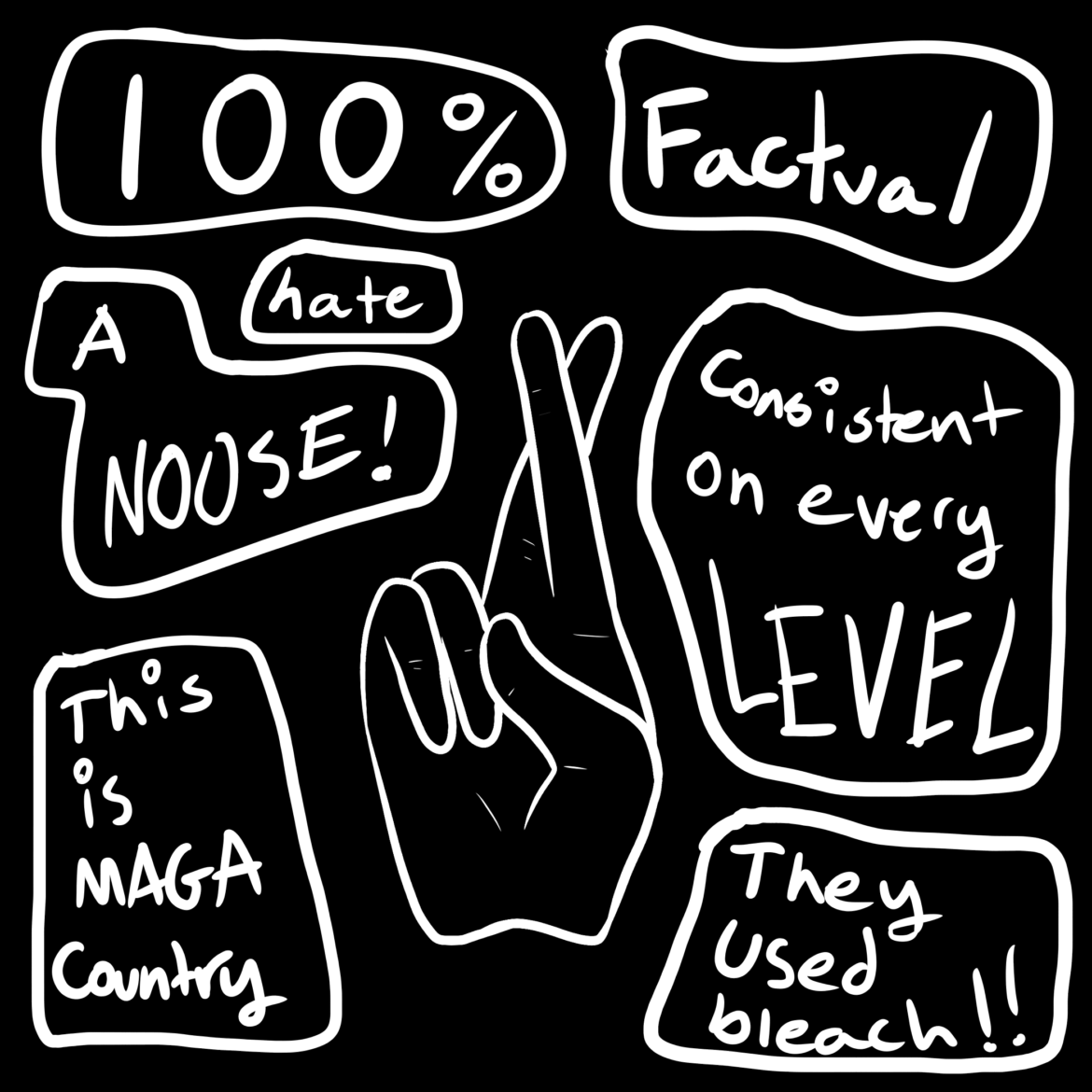 “Empire” actor Jussie Smollett has surrendered to a felony charge of filing a false police report.

A week after writing himself a threatening letter, he staged a fake assault to gain publicity for himself. The letter that arrived at the filming studio contained a homophobic death threat. A week later Smollett claimed he was attacked by two men who shouted “racial and homophobic slurs,” poured an unknown substance on him and wrapped a noose around his neck. He also claimed his attackers yelled, “This is MAGA country.”

Upon skepticism raised about the attack, Smollett released a statement saying he has been “100 percent factual and consistent on every level.” After receiving large amounts of attention from the media and 2020 presidential candidates, Smollett quickly made a name for himself.

Chicago still endures real racial issues and I believe Smollett is simply too self-absorbed in his own privilege to see this. He took advantage of the real pains of racism to further his career. Smollett was blasted by Chicago Police Department Superintendent Eddie Johnson for exploiting the racial divide in Chicago for his own again.

“Why would anyone, especially an African-American, use a noose … to further his public profile?” asked Johnson.

The alleged attack made up by Smollett demeaned the stories of true hate crime victims. His fake story does nothing but belittle those who are true victims of homophobic, religious and racial hate crimes.

I believe his actions are going to be troublesome for future victims. The fake police reports cause real harm.

“They do harm to every legitimate victim who’s in need of support by police and investigators as well as the citizens of this city,” Johnson said.

Undoubtedly, police will continue to treat incidents like these with the same amount of vigor as this issue, but there will be skepticism moving forward that didn’t exist before.

Lastly, I believe Smollett was looking to make a political statement and influence upcoming elections by saying Trump supporters attacked him. I reject the idea that this was entirely for publicity and fame. Smollett smeared the city of Chicago for his own gain. This was an entrepreneurial move for him and his story made no sense from the beginning.

Nearby surveillance didn’t show anything and he suffered no serious injuries. Police were devoted to finding Smollett’s “attackers” in a city full of tragic homicide rates and unsolved cases. He brought this humiliation on himself and deserves to be set as an example.

If hate crimes are going to be treated with the seriousness that they are, then the divisive exploitation of them must be held to the same standards.