Culture a l’Aztlán: Zoé tours the US as Grammy-award winners of Best Latin Rock Album of the Year 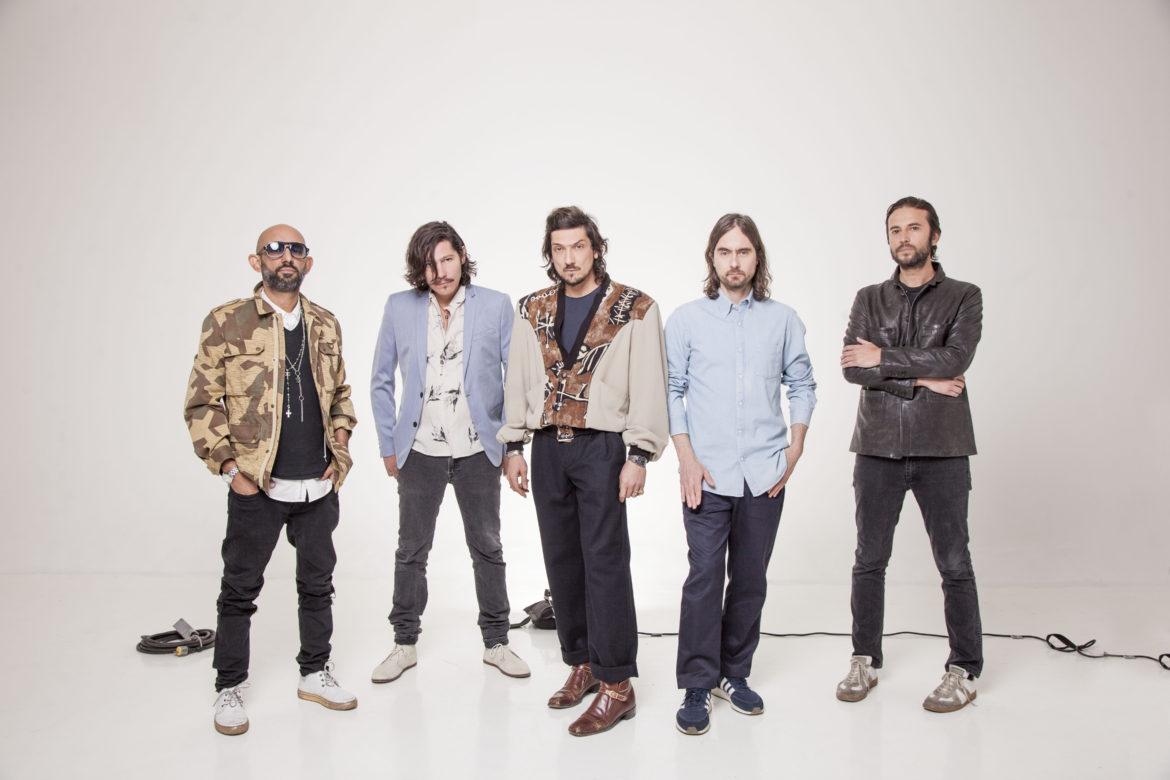 Regarded as the most important band in the Latin Alternative scene, Zoé has been on an extensive U.S. tour since February performing their newest studio album, “Aztlán.”

The Mexican quintet was awarded for best Latin Rock, Urban, or Alternative Album of the Year during the 2019 Grammy Awards.

Zoé is set to hit multiple stages in the SoCal region this week, including the Hollywood Palladium on March 6 and the House of Blues Anaheim on March 9. Canadian bands Metric and July Talk will be joining them for most of the duration of the tour.

After 22 years of trajectory, they have outdone themselves with each project they release, and “Aztlán” was no exception.

As seen in their previous albums of the decade, “Programaton” and “Reptilectric,” the combination between themes of spirituality and pre-Hispanic culture are more evident. This, along with their native psychedelic cosmic image, is what sets them at the forefront of the Latin Alternative scene.

The concept for “Aztlán” was born out of the connection the band wanted to make with ancient Mexican culture.

Drummer Rodrigo Guardiola spoke briefly with The Sundial regarding “Aztlán” and commented on the birth of the album cover that features “a troop of pre-Aztec warriors walking from Aztlán towards where they would eventually find the first Aztec capital, which is Tenochtitlan.”

Guardiola also mentioned the importance of sharing this side of their Mexican ancestry with their fans.

The word Aztlán historically refers to the original home of the Aztec people and it is commonly used in the Chicano community as the body of land taken by the United States from Mexico after the Mexican-American war of 1846. It is one aspect of why their work has resonated with American audiences in the U.S. since it has a large population of the Mexican-American community.

“We loved naming our album ‘Aztlán’ because we think it’s nice to bring your roots and re-incorporate them in the present,” Guardiola said. “Make them a little bit more part of popular culture which is what rock ‘n’ roll has been doing for decades.”

With these words in mind, the band seems to be conscious of the growing trend of artists exploring their cultural roots.

“Aztlán” echoes the work of bands from the ’60s that also combined the same psychedelic and dark elements into their sound. This is heard in songs like “Venus” or “Temor Y Temblor,” but of course Zoé has proven to create a unique sound that sets them apart from the music of 50 years ago by incorporating more electronic elements into their music, blending psychedelia with danceable beats, catchy melodies and the iconic voice of lead singer, León Larregui.

Songs “Azul” and “Hielo” are both great examples of their approach towards music and their mixing of cultures, which has a stronger European influence in it unlike many of the bands in the Latin Alternative scene who are using non-conventional rock instruments.

Zoé has been carefully crafting a sound over two decades that makes them unmistakable.

The band chose to work once again with British producer Phil Vinall, who is like a sixth member of the band after having produced all of their studio albums in the past 20 years. Within the mix, American producer Craig Silvey also helped to shape the sound for “Aztlán.”

Filled with 12 incredibly well-produced songs, listeners will be exposed to the true potential of what the Latin Alternative scene has for American audiences.

Editor’s note: The original post stated that Zoe’s would be performing at Hollywood Palladium on March 8. The correct date is March 6.