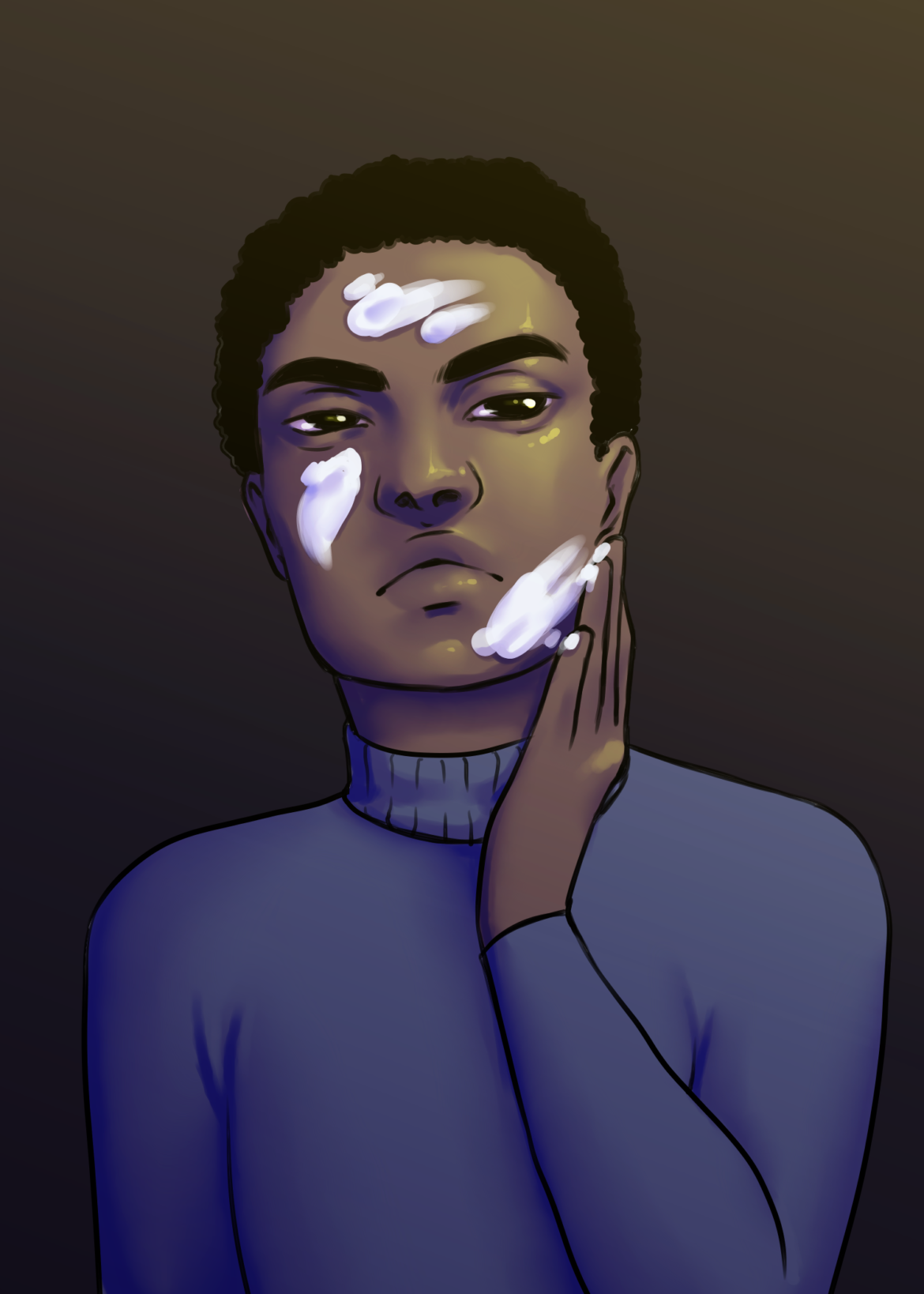 I remember the first time I got called whitewashed. I was in my junior year of high school, eating my lunch when a puzzled girl asked me why I spoke so proper — so white.

I was confused, because I had never heard that term before. Other classmates listening in nodded their heads and agreed with her that I was, in fact, whitewashed. She went on further to ask me why I didn’t “speak ghetto” and that’s when I knew what she meant.

She was referring to speaking like black girls in south LA that use phrases like “don’t be trippin’” and “check yo self.” I think they wanted me to refer to my house as “my crib” and tell them “I gotta bounce” when it was time for me to go home.

But I was not entertaining enough. I was whitewashed. It was as if there was no in-between these two labels, whitewashed and ghetto, and they both had negative connotations.

I was born in the Valley where in my household and community nobody spoke in such phrases where people called each other “dawg” or said “I’mma bust a cap” when they were mad. I remember when one kid asked me if I spoke Ebonics. I did not how to speak Ebonics, I didn’t even know what Ebonics was.

Black girls in my school started to be labeled as whitewashed if they spoke standard English and others were laughed at for being ghetto if they spoke another dialect of English that was considered “improper” by other students and teachers.

Being called whitewashed makes you feel like you’ve betrayed your culture and makes it seem like you’re trying to be a race you’re not. Being labeled as ghetto makes you feel shame about the way you speak and pushes you to speak more “white.” Both of these labels are detrimental to one’s identity and they need to stop.

Whitewashed is an offensive term given to non-white — usually black — people, who do not fulfill the racial stereotype that white people have boxed them into. It also goes beyond the dialect of English black people speak.

You don’t play any sports, not even basketball? Whitewashed. You pay your bills on time? Whitewashed. You do not become the “angry black woman” when aggravated? Whitewashed! You’re educated and do not come from a family of crack dealers? Wow, you’re so whitewashed! These are just a handful of offensive things I’ve heard.

Meanwhile black people that are considered to be more stereotypical are called ghetto. You enjoy fried chicken and watermelon? Ghetto. You speak and laugh loudly? Ghetto! You live in a low-income neighborhood and you’re on welfare? That’s so ghetto! To add more insult to injury, these people are called “welfare queens.”

Just because someone lives a certain way, lives in a certain area or speaks a certain way, they are given a label that implies a life of poverty and crime. This way of thinking is extremely racist.

The truth is, black people are constantly being judged off of their circumstances and they are made fun of, because racists find it amusing. There is nothing wrong with speaking Ebonics or using slang, because it makes language more exciting and expressive. Not every black person grew up in an environment where people spoke alternative dialects of English.

Either way, it’s not okay to continue labeling black people based on whether they fulfill or do not fulfill your racist stereotypes.