Not afraid to go home 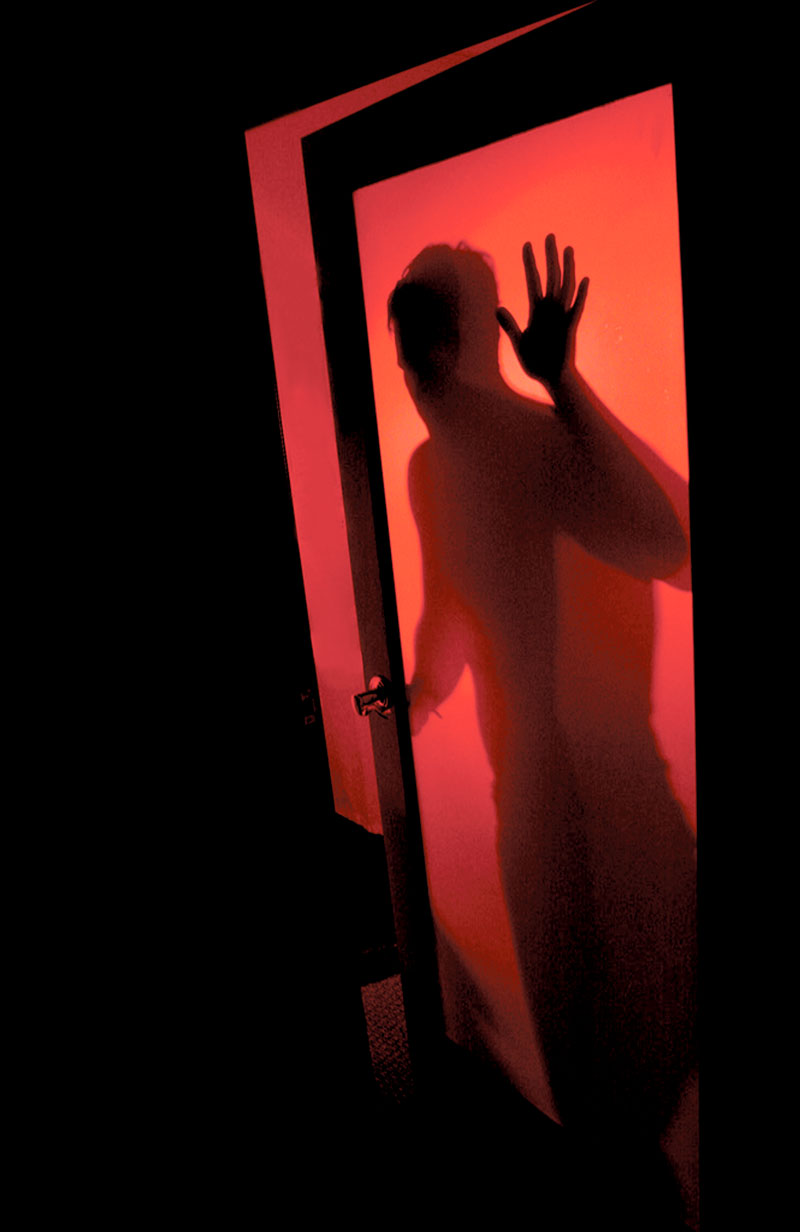 On average, more than three women a day are murdered by their boyfriends or husbands in the
United States. According to the National Organization for Women, 1,181 women were murdered by an intimate partner in 2005. This may seem like a large number, but according to a recent study, there are women out there who believe it is OK for men to hit them.

In mid-August, a new post on Akimbo displayed a graph of women’s attitudes towards domestic
violence. Apparently, a high percentage of women from different countries around the world say it
is sometimes okay for their husbands to hit them.

Different CSUN students had different reactions to the study. Twenty-five-year-old accounting
major Lydia Wu had this reaction: “The only thing I’m wondering about and would want to know is why these women think it is OK for men to hit them.”

Liberal studies major Elva Pham, 22, had a harder time believing the study: “The graph is a
major shock to me,” she said. “I cannot believe 63.8 percent of the women in my country would
allow their men to hit them. Many Vietnamese-Americans would not condone this.”

Jae Farkas, community education coordinator for CSUN’s Valley Trauma Center, said that intimate
partner violence is designed to wear down the victim over time through an ongoing cycle of
abuse in order for one partner to maintain power and control over the other.

“The vulnerable partner is constantly anticipating and reacting to the moods of the perpetrator,”
Farkas said. “After a while, the targeted partner loses his or her sense of self and is motivated by a
need to feel safe, to get a fight over with, or enjoy the relief of making up and the pretense of being
happy again for a while.

“Acceptance of physical violence in intimate relationships becomes more acceptable when it is
the social norm of society, country or community,” Farkas continued. “Many areas
around the world promote male dominance over women.”

Not all CSUN students were interested in exploring other implications of the study.
When asked if it is acceptable for a man to hit a woman, business
major Ben Giang questioned why, if a woman attacked him, could he not defend himself?

Giang, 23, said, “If a woman started (it) then she is pushing the man’s buttons, therefore causing
him to become angry and hit her. If she hits me, why can’t I fight back?”

Focusing on the statistics for Mexico, 22-year-old CTVA major Alejandro Salinas said both partners
should take responsibility for domestic violence.

“I think it’s half … the women’s fault and the other half is the men’s fault, because in countries
like Mexico, the mothers raise their own children with this concept called ‘machismo,’” Salinas said.

Gloria Gonzalez-Lopes, sociology professor at the University of Southern California, wrote in her book entitled “Machismo” that machos are not born; they are made. She explains that in the contemporary United States, the machismo qualities are usually used to explain why sometimes Spanish-speaking men and particularly
Spanish-speaking heterosexual men are much more prone than men from other cultural backgrounds to sexist language, relationships and actions.

However, Aisha Dixon-Peters, staff psychologist at University Counseling Services, said that
systems of oppression exist all over the world and in many forms such as religious oppression, sexism
and racism.

“Systems of oppression reinforce themselves and are upheld by those benefiting from the systems,”
she said. “Those targeted by oppressive symptoms may internalize the beliefs that allow these systems to continue functioning. Hence, women believe it is OK for men to control them through physical violence, threats and intimidations.”

Dixon-Peters said women in domestic violence relationships find it difficult to leave their partners
and move on because of fear and other factors. Some of these factors include the possibility of
worsening violence and stalking, a desire to keep the family unit intact and a lack of resources.

Farkas said she had seen these types of behaviors firsthand.

“I’ve worked with survivors of partner abuse for over 20 years,” Farkas said. “Virtually every time I have asked survivors whether the physical or emotional wounds were harder to overcome, overwhelmingly the answer has been that physical injuries heal, but emotional assaults leave deep
scars.”

If you need help or know someone who does, you can contact the Valley Trauma Center. It offers
free counseling services, advocacy and a 24-hour hotline to assist both women and men dealing with
issues related to partner abuse and interpersonal violence, rape or sexual assault, child abuse, post
traumatic stress and many related counseling needs. The hotline phone number is 818-866-0453.