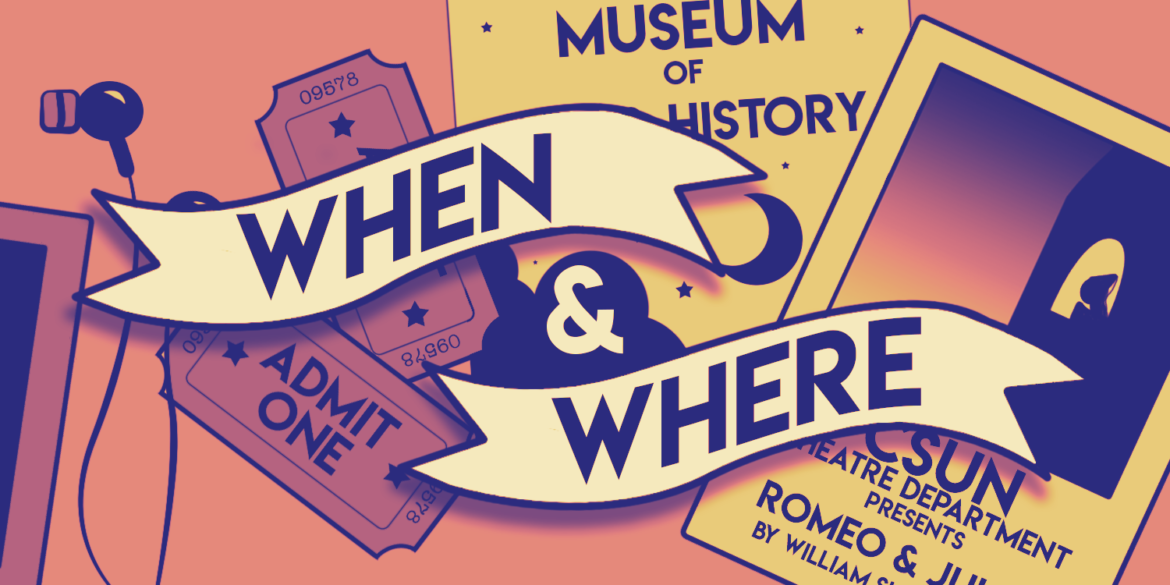 “The Empire Strips Back: A Burlesque Parody”

A combination of dances, songs and humor will take audiences to a land far, far away. A theatrical version which features “Star Wars” characters like Stormtroopers, Boba Fett, Luke Skywalker and even Darth Vader, who will play the roles with a special twist.

The Ailey company is a dance theater group whose goal is to enrich and preserve the American modern dance heritage. The group has toured across 48 states and in 71 countries all around the world. The dance company performs works of the past but also commissions new ones.

A CSUN twist of the legendary “Legally Blonde.” Elle Woods heads to Harvard Law School, where no other Delta Nu has gone before, in order to try and get her ex back. Along the way, she proves that staying true to oneself never should go out of style.

International and domestic beers will be included in the 11th annual LA Beer Festival. Over a dozen food trucks will be at the festival, as well as live entertainment. The festival will benefit Noah’s Bark Animal Rescue, and the proceeds will go towards food, shelter and veterinary bills for rescued pets.

Art of the Jewel: The Crevoshay Collection Exhibition

Paula Crevoshay, a jewelry designer, has a complete collection of masterpieces to showcase. You will get the chance to see the transformation –– from mineral to gem to jewel –– in this exhibition. The jewelry takes the form of plants, insects, butterflies and many more.

Enjoy a live music performance of acoustic folk music, followed by hip hop and dance. Artist Lucy Latem and music producer Kim Bowen will be performing live. Get the chance to hear tracks by Christian Garris, Latem and Bowen.

A hilarious sketch comedy by Buddy Cole from “Kids in the Hall” will return on Tuesday. Cole has also appeared on animation projects like “RoboRoach,” “Aqua Teen Hunger Force,” “The Simpsons” and “American Dad.”

For basketball fans and anybody looking to watch a fun game, attend a match at the Staples Center. Enjoy a match between the LA Clippers and the Utah Jazz, both teams playing to maintain their 2019 NBA Playoffs standings.