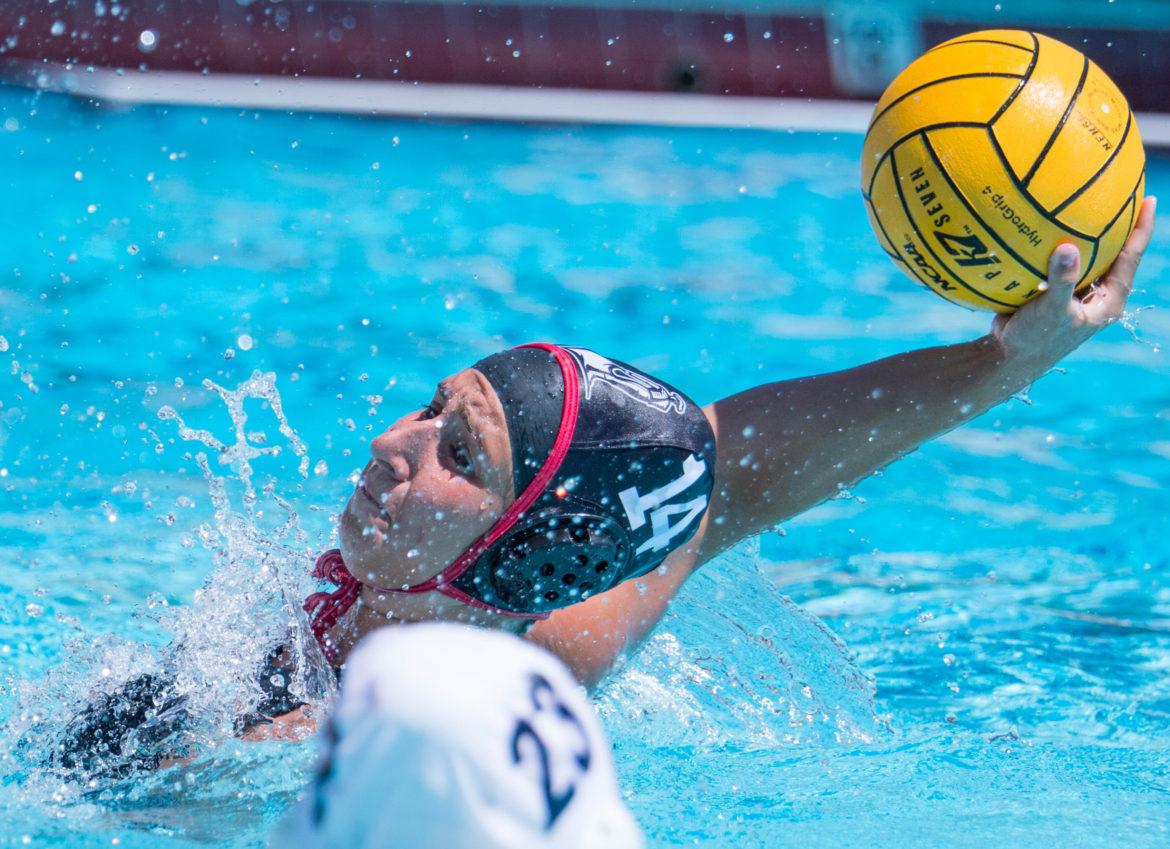 The first quarter was pretty much even as the Anteaters led 4-3 after the end of the first frame.

The second quarter was where the Anteaters started to run away with it as the Matadors struggled to keep up. The Anteaters scored eight as opposed to the Matadors’ one in the quarter to make it 14-5 in favor of Irvine.

The Matadors would continue to struggle defensively as they allowed three more goals in the final two quarters while they could only muster up one more goal in that time to bring the grand total to just six goals on the day.

“I was really proud of our girls’ effort for three quarters. It was actually a 6-6 game all the way except if you erase the second quarter,” said head coach Matt Warshaw. “I’d say the key moments were in the second quarter when they capitalized on a lot of our mistakes. When you are playing as good a team as Irvine, you can’t make those kinds of mistakes.”

Junior Tori Wilson concurred with her coach, lamenting how she and her teammates played in the second quarter, where they essentially gave the game to the Anteaters.

“We had the second quarter really be our biggest let down, but other than that, we would’ve had an even game if you take away that quarter,” said Wilson. “We really need to play as a team moving forward and play every position as hard as we can.”

Wilson scored three out of the six goals on the day, earning her 12th multiple-goal game of the season, also picking up two steals during the game.

“Whenever I score, I usually just move on, think about the next play, gotta refocus and always be thinking in the present,” said Wilson. “Can’t really celebrate too much.”

Juniors Jennalyn Barthels and Madasonne Butler would round out the final three goals, scoring two and one, respectively. Sophomore Sara Dempsey had two assists and a steal in the game, while senior Lindsey Garcia and sophomore Emma Franck would gather two steals apiece.

“We can take away just playing a full game from start to finish,” said Warshaw. “I was really proud of the girls’ efforts for three quarters but when you play a team in the top 10, in the backside of eight minutes, it’s hard to win games and capitalize on that momentum.”

“Santa Barbara runs a real high motion offense so we’ll get back to work on Monday morning working on our ball side defense and defense in general and they do some special things on offense, so we’ll have to be prepared for that next week as well,” said Warshaw.

The Matadors currently sit in sixth in the conference with an overall record of 13-15 and conference record of 0-3. They will finish the regular season at CSU East Bay and UC Davis April 12 and 13.