Cardi B needs to be held accountable 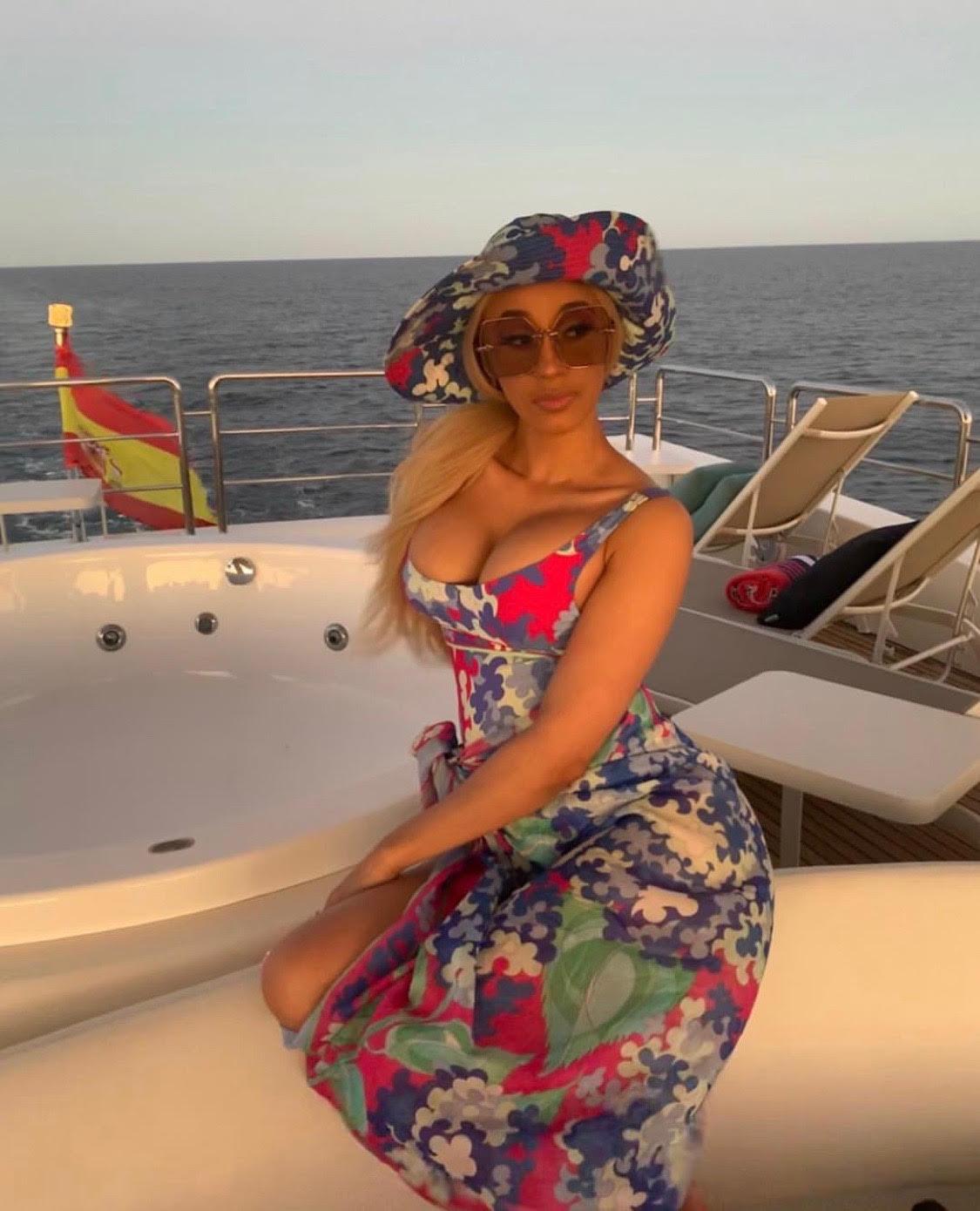 I saw a post the other day comparing Cardi B to Malcolm X. To summarize, the author of the Instagram post commented on the fact that Cardi B was only doing what she needed to do to survive. She drugged and robbed men to achieve her dreams in an attempt to remove herself from a negative sphere.

There are a few things wrong with this:

Malcolm X was an American Muslim minister and a human rights activist who was a popular figure during the civil rights movement.He was alive during the Jim Crow Era.He is best known for his advocacy for black Americans.

And those are only the top three points that came to my head.

Cardi B, on the other hand, is none of those things. Nor has she accomplished anything revolutionary. In fact, she’s colorist, homophobic and transphobic. I had a conversation with my best friend the other day and asked what she thought of the rapper. Her response, verbatim, was: “Her music is good if you need a ratchet day, but as a person, I’m not sure.”

So, naturally, we discussed Cardi B’s recent problematic situation (i.e. drugging men and robbing them) and my friend said, “But men have been rapping about doing these same things to women for decades. Why is she receiving this kind of backlash when men haven’t?”

Okay, a few things wrong with this.

Society does call men out on these issues, the only reason why we do not see any repercussions is that we live in a predominately male sphere. Women are ruled by the patriarchy but we are still trying to dismantle it.Woman or not, Cardi B should be held accountable for her actions.

This, I think, is where we become conflated when it comes to our opinions on men vs. women. On the one hand, society is axiomatically convinced that any kind of punishment against women should be lenient as their actions only mimic that of men, so if men are let off with a slap on the wrist, why shouldn’t we be?

On the other hand, society is also axiomatically convinced that women should be held accountable for any and all actions as they mature faster than men and are expected to know better.

My thoughts? It doesn’t matter gender, color, race or sexual identity. When you do something morally wrong, you need to be called out, you need to be “canceled,” and you need to be punished according to the law. There are no ifs, ands or buts about it. It is what it is.

Cardi B has been problematic on a multitude of occasions, and these circumstances are no different. We should not compare her to men in rap because her actions are her own and we should try her in a court of law as an individual — separate and aside from men who have done the same.

People — women, specifically — have the wrong idea of feminism. They correlate Cardi B’s issue with being a “feminist.” She should be treated the same as her male counterparts and not be punished because men have not been either.

She claimed that she did this in order to survive, but let’s be real. She was a stripper at the time, and a lot of female college students have considered dropping out of school to work as a dancer to get the kind of money they think their degree will give them. (Of course, you have to be a good dancer. Trust me, I’ve seen bad ones in Vegas.) So, essentially, she wasn’t hurting for money. She did this because she was provided the opportunity. At the end of the day, all she is is a predator.

We can’t allow women to be completely dismissed when it comes to holding them accountable just because they’re women. This is not a viable argument. This is not a good argument. You want to strive for equality? We need to start here. We need to stop allowing people to poke holes in our fight by saying we only want to bend the political and social sphere to adhere to our wishes accordingly. Men and women need to be on the same level, and that includes Cardi B.