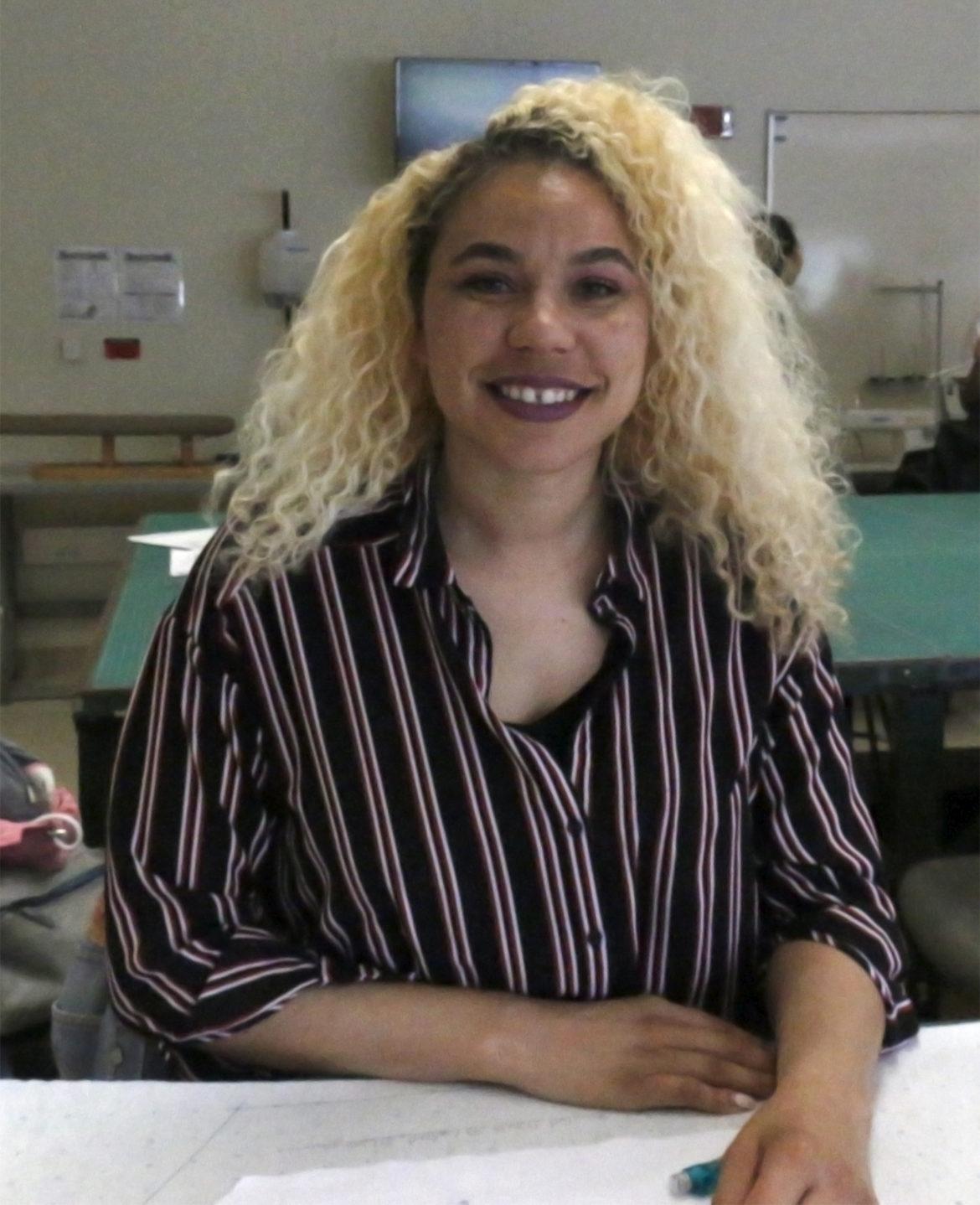 Few people know what really goes on during a fashion show. Everybody is enamored by the glitz and glamour of the statuesque models walking down the catwalk, but the average person who watches “Project Runway” only knows a sliver of the organized chaos that awaits them behind the glimmering curtain of a runway show.

CSUN has its own fashion show every spring semester put together by the TRENDS fashion club. The club is comprised of students who have a passion for fashion, and a heart of determination to boot.

The Department of Family and Consumer Sciences is one that students aren’t typically familiar with. It’s tucked away in the corridors of Sequoia Hall on the right side of the library.

The students in the FCS 497 fashion show production class say that the fact that no one knows about the fashion department or club makes it hard to get the word out about the event.

“I don’t think we anticipate that it would be challenging. I think sponsorship has been one of our biggest hurdles,” said senior Sienna Tinoco, when asked about the most challenging part of the organizing the show. “I think the time crunch combined with the fact that we have to approach a lot of people in order to get some people to what to sponsor and donate. We’ve never dealt with that with something like that before for a lot of us, so it’s been like a learning curve for sure.”

Tinoco also talked about them still being in the process of looking for sponsors.

“We’re still contacting sponsors because we want to stretch our budget as much as we can,” she said.

Tinoco is the co-director of the fashion show along with Maritza Rosas. The instructor of the course, Professor Shirley Warren, described her role as “simply advising the students” while they carry out their vision and prepare on their own for the show.

“They’re all working very hard. I listen to them because it’s a student-driven show,” said Warren. “It’s like a three-part show: TRENDS sponsors the show, we have the production class which produces the show and then we have the studio class that creates the collection for the show. I’m just here to make sure they do everything under university guidelines. I give them all the credit because they really are doing all the work.”

Cheekily put, Warren coined it “our version of ‘Project Runway.’”

Some of the students, like Jeannine Beavers and Eleesa Atchely, talked about some of their more challenging experiences when it came to their production class. Beavers is a part of the committee in charge of the fashion show’s PR and promotions, while Atchely deals with the VIPs and the show’s judges.

“It’s very hands-on in the experience that we get,” Atchely said.

“This is really what it’s like to produce a real fashion show,” Beavers added. “We also had to work during spring break looking for sponsors. We had a presentation to do, so it was really extra time to do it from home.”

Atchely added as well that some of the challenges they have faced are because it’s hard to get students involved with the show.

Senior Maria Juarez, the president of the TRENDS club on campus talked about why she wanted to be in the fashion design major.

“I wanted to expand myself to a bigger community so I could see what my new major was all about since I switched from being a biology major,” Juarez said. “I started volunteering once I was in the club, and that was the first time I attended college fashion week and LA Fashion Week as well.”

She admits that she, like many of the students on campus, didn’t know there was a fashion major at CSUN.

When asked about what inspires her, Juarez mentioned Disney as being a big inspiration.

“Right now, as a designer, a lot of inspiration comes from fairy tales and Disney films that I still watch today,” she said. “When I was little, I would just draw ball gowns and dresses, and my mom saw that I had an interest and fashion when it came to sketching pieces, but I think, comes from a minority background, her main focus was getting me into college and into a career that could make me money.”

“My parents have their minds a lot when it comes to my major,” Juarez added. “They see how dedicated I am, and I think that’s what got them to turn their mindset around. Now they support me, and my mom hopes the best for me when it comes to me being a designer. My mom has seen how much I was involved in the fashion show and the fashion club so she knows that this is what I want to do.”