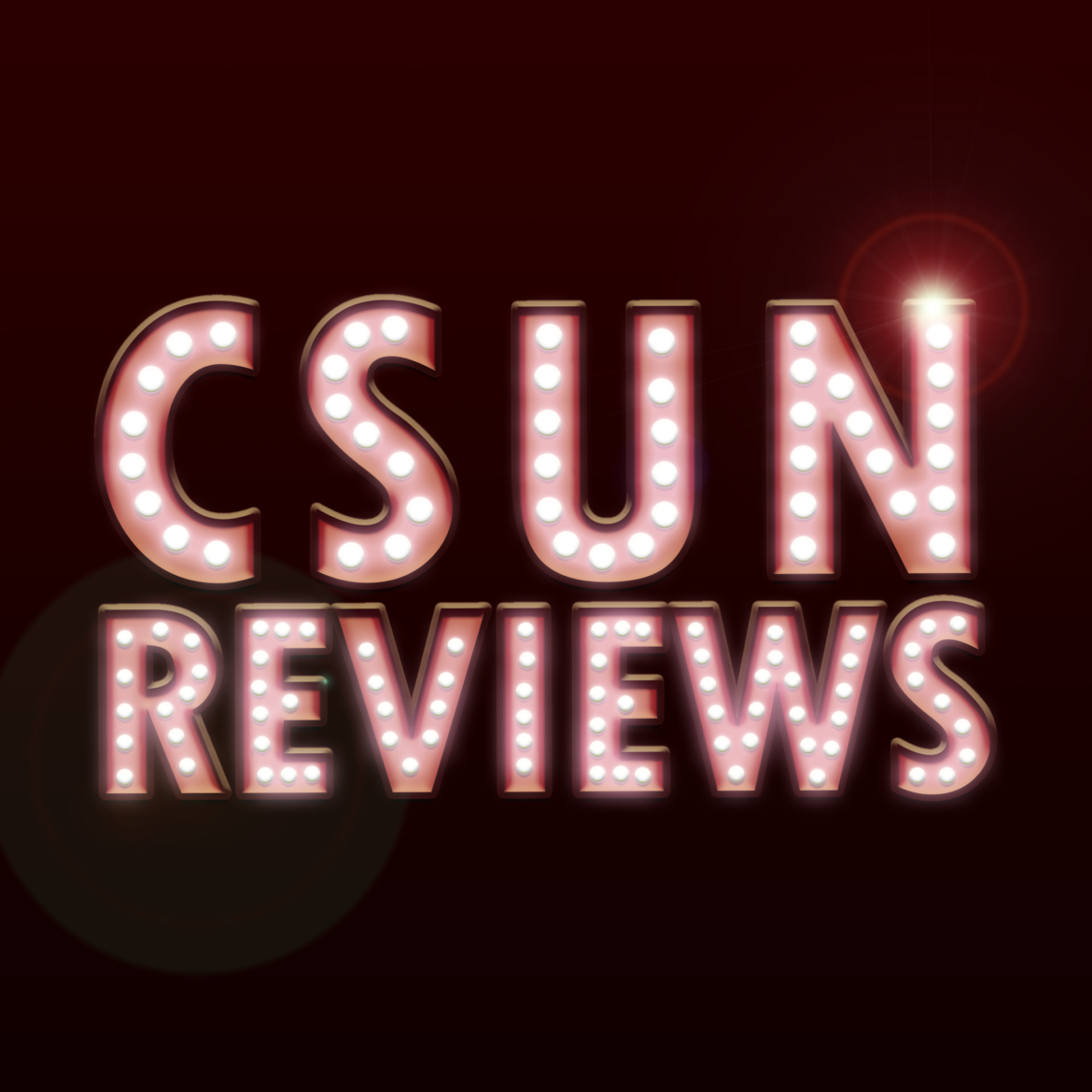 “Avengers: Endgame” is the long-awaited conclusion to a franchise that has lasted 11 years and spread over more than 20 films. It’s hard to wrap up that much content, even with a three hour run-time, but directors Joe and Anthony Russo do the best they can.

The best they can isn’t always perfect. Many scenes feel like filler, which is odd for a film of this length with so much material to work with. Many reveals are lackluster, many jokes don’t land. Some action has the same problem I had with the previous installment, “Avengers: Infinity War.” Unfortunate choices in color and content on a massive scale make it feel monotonous, like the same scene is being played over again.

The film is also tonally bizarre. It makes sense, there has never been a film quite like this. There are very few franchises in cinematic history that have produced this many movies in such a short amount of time, and the idea that almost all of these films both stand alone and serve to give exclusive set ups and conclusions for and from other installments is quite unique.

However, “Endgame” is meant to be an ending to an entire era of this franchise, an ending to each of these disparate films and micro-franchises, and as such it has to cater to the characters of films that at times have very little in common. This means that certain elements of character development from past films are lost or altered. It also means that this movie, following up some that are mostly comedic, some that are deadly serious and some that combine the two tones, reaches new heights in the signature Marvel tonal clash. Moments of grave sincerity are followed by juvenile jokes in a way that has seldom been more jarring.

The most fascinating part of “Endgame” is its incredibly slow pacing, which is not necessarily a negative or a positive. These movies have two primary appeals: spectacle and character. Most of the spectacle is out of the way after “Infinity War,” and the Russo brothers are much more interested in exploring the psyche of their heroes.

Focusing on a more limited selection of those heroes is an excellent choice for that stylistic decision. Each gets to be explored to varying depths, and some of the characters pushed to the sidelines in other group-based pictures get a chance to shine further.

Karen Gillan’s Nebula continues her development from the “Guardians of the Galaxy” films (certainly one of the most unique character arcs in this franchise), and Paul Rudd’s Ant-Man, often limited to the role of comedic relief, gets to show shades of emotion that he was previously not allowed. Obviously the biggest focus of this film has to be the original six Avengers, however, and each shows an aspect of their character not explored before.

All of this is to explain why that pacing serves as neither a negative nor a positive; for much of its run-time, this may not be the Avengers movie you are expecting. It approaches a meditative character study at times, resembling the most expensive indie movie ever made. Characters sit and cry over their loved ones more than they fly around punching anonymous gray aliens. This makes sense, as I’m sure many audience members will feel deeply emotional about parting with this franchise as it is (though let’s be honest, these movies aren’t going to stop anytime soon), but at times the film feels less meditative than simply uneventful.

This in part comes from directors and writers more familiar with comedy and large-scale action than more straightforward and grief-driven drama, but while this may not be masterful or subversive stylistically, using the usual look and feel of a Marvel movie to tell a story like this is an act of subversion in itself. It isn’t perfect, but if you love these characters and this universe, chances are you’ll love this film.

“Endgame” is a much simpler film than it may have been expected to be. Its internal struggle between being a superhero movie and a character drama can unfortunately be frustrating at times (somebody should have told the Russo brothers they could do both). But when the movie works it works, and while it may not live up to all the hype, it will undoubtedly please crowds.

It’s largely inaccessible to anyone who hasn’t seen any of these movies before but the word “End” is in the title. It’s not exactly meant to be a jumping off point. It’s a conclusion to a decade of cinema that has alternated between generic and unique and has dominated and guided popular culture. It may not be fully satisfying, but it serves its purpose and reaches some of the emotional heights that this series has struggled with at times.