AS funded Matabots trip to Kentucky 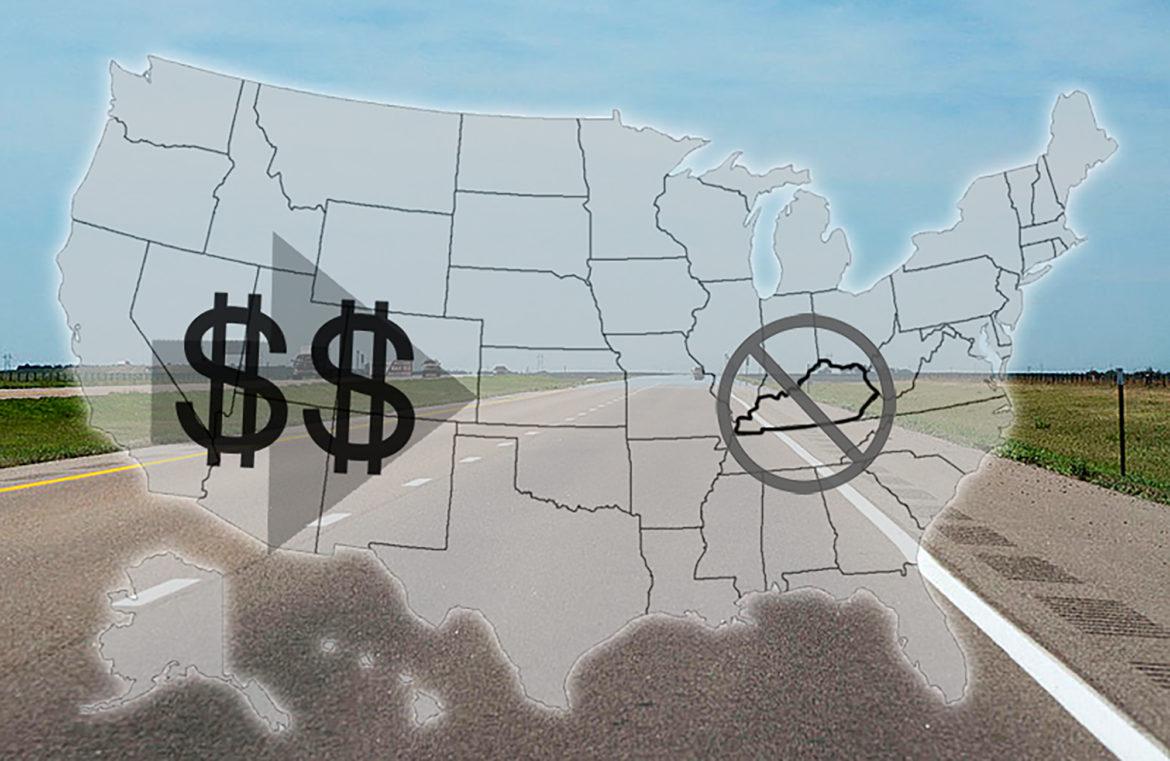 Associated Students funded the Matador Robotics Club’s trip to the VEX Robotics World Championship in Kentucky, one of nine states banned from receiving California state funds due to LGBT discriminatory laws within their education system. The competition took place from April 23-27.

On Jan. 1, 2017, Attorney General of California Xavier Becerra added the state to the travel ban list because Kentucky Governor Matt Bevin signed Senate Bill 17, a legislation that legally permits students within Kentucky universities to cite religious or political beliefs in order to stop LGBT students from joining their clubs and organizations.

California’s Assembly Bill 1887 prohibits CSU campuses from using state funds for expenses such as transportation and lodging in Kentucky but does not outlaw the use of private funds.

The CSUN Robotics Club requested private funding during the weekly AS Senate meeting on April 8 and the Student Government unanimously voted to allocate the trip $10,000 from a reserve account handled by The University Corporation, a “corporation providing commercial and administrative services to CSUN,” and “operates for the sole benefit of California State University, Northridge and does not receive any state support,” according to their website. The transfer was approved by AS Executive Director David Crandall.

“The AS Senate has informally voiced its support for respecting the travel ban,” said Crandall. “They elected to diverge from that stance because of the special circumstances of the VEX competition.”

Nicknamed the “Matabots,” the CSUN Robotics Club was created in 2012 and has competed at the VEX Robotics Competition in Kentucky every year since. Alejandro Bernardo, the president of the Robotics Club, has requested funds through the TUC since the travel ban took effect. The Matabots do not currently have any LGBT members.

“We only go to those states to compete, but we represent CSUN,” said Bernardo. “California does not allow funding to Kentucky, even though CSUN itself represents the community.”

The TUC reserve account, titled “Special Projects,” is funded by endowments under the CSUN Foundation. Donors give broad guidelines as to how their contributions are distributed, but the TUC holds the funds until departments, such as AS, request it for a specific purpose.

In June 2017, the Robotics Club was funded $5,215 through the Special Projects account, according to TUC. The following year, they were funded $10,277.

“We will be asking the attorney for the Auxiliary Organizations Association for an interpretation of whether we can use funds that do not come directly from the students for such things,” said Crandall.

After the AS executive director approved this year’s request, it was signed by Vice President for Student Affairs William Watkins.

“The travel policies of Associated Students do not contain specific provisions restricting travel to the states on the ban list,” said Watkins, who approved the funding in lieu of President Dianne Harrison.