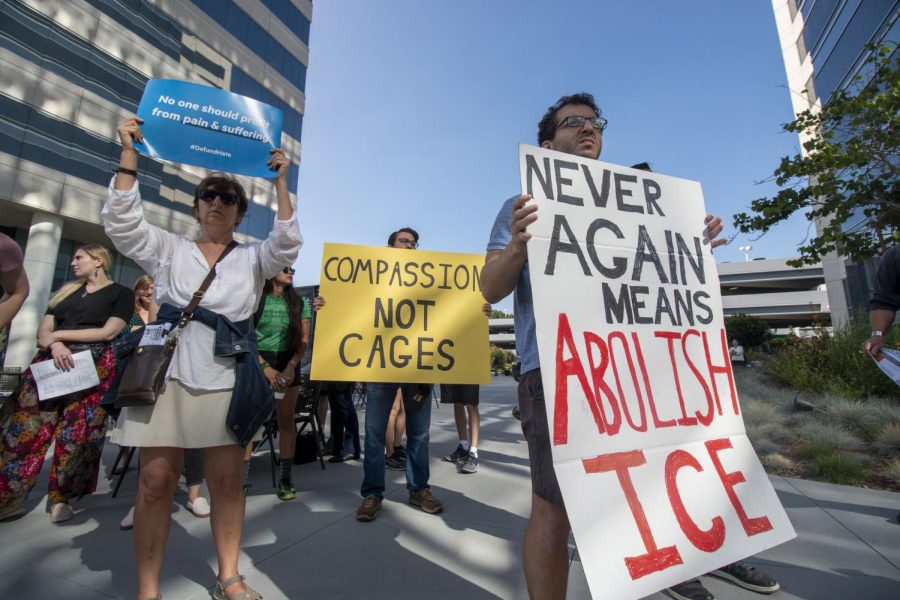 Summer of 2019 featured a spark of movements fighting for human rights, education, labor rights and even tobacco control. Below are the five movements, in and outside of CSUN, that are worth fighting for.

Everybody’s issue is a women’s issue 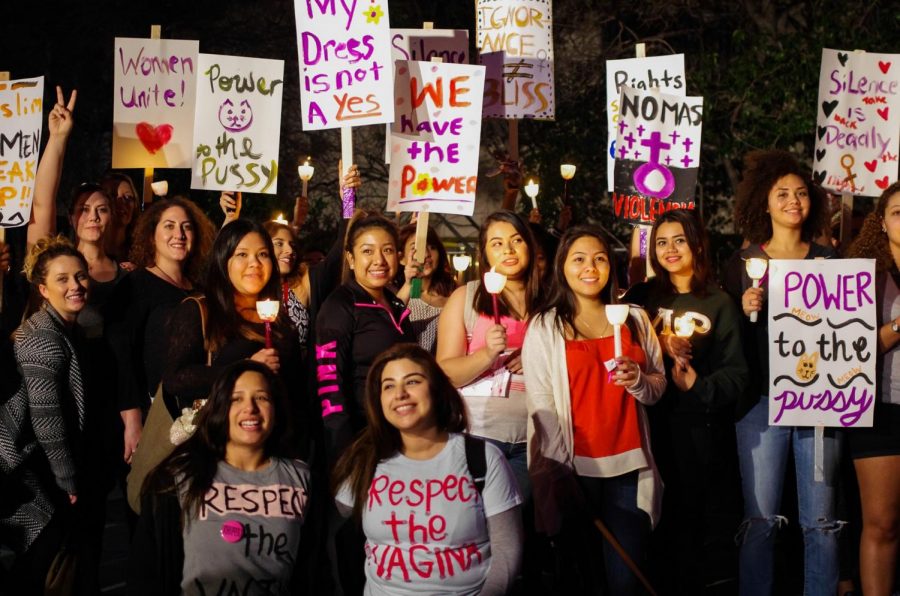 Shira Brown, director of the Women’s Resource Center at CSUN, says that the women’s rights movement has evolved over the years to fight for other people’s lives, even if it’s not directly related to them. Historically, she said, “Women have felt marginalized and disenfranchised and have that empathy to fight for other people’s rights so it might not be necessarily something that’s impacting you directly, but you see the value fighting for it.”

Feminism itself is not gender exclusive anymore as it fights for issues that affect anyone, such as sexist oppression, according to Brown. She said that the movement is looking into how everybody is being treated, asking questions such as, “Are all the lives of black people better than they were yesterday? Are the lives of trans people better than they were being treated for yesterday?”

The Women’s Center has created spaces to talk about these issues and seek justice, to organize all identities impacted by social injustice. For fall, the center will be organizing a menstrual campaign to dispel menstruation taboos and show students how to think of menstruation sustainably.

Uber and Lyft drivers traveled to Sacramento on July 10 to support a bill that would reclassify the workers in the gig economy as employees. They passed out T-shirts that said “Support AB5” or “Assembly Bill 5,” signed petitions, and spoke at a public hearing to voice their support.

Under the ride-hailing companies they work for, drivers are classified as independent contractors instead of regular employees, which prevents them from receiving the same benefits such as workers’ compensation, minimum wage and unemployment insurance.

The workers that came to protest had their share of reasons to advocate for the bill. Juda, a Lyft and Uber driver, said she used to make up to $3,000 in a week, but now is lucky if she makes half that amount. She continued to share how difficult it is to file a sexual harassment report, based on her own experience where a customer put his hand between her legs during a ride. The bill will move to the Senate Appropriations Committee where many protesters are hopeful it will be passed into law. 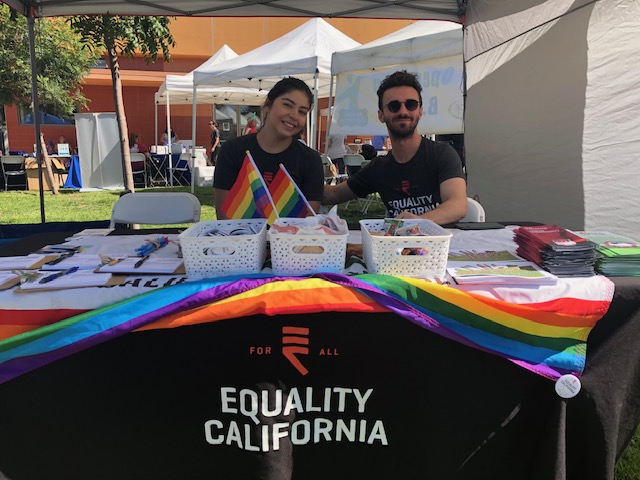 Equality California, a statewide LGBTQ civil rights organization, has recently launched their campaign “OUT Against Big Tobacco,” fighting back against tobacco companies that have largely affected LGBTQ youth. Chris Records, campaign manager, said their movement began after noticing the marketing techniques of tobacco companies that attract their youth.

“Ultimately our goal is to engage the community and inform policymakers, so that they have the resources they need to address these issues and stop Big Tobacco from preying on our community,” said Records.

Records encourages students to empower themselves, to learn of organizations like Equality California and create support clubs that fight for LGBTQ civil rights and social justice.

Assembly Bill 1460 would require every CSU student to take at least three units in an ethnic studies course. Rocio Rivera-Murillo, former leader of the Students of Color Coalition, said that it’s important now more than ever to fight for the right of ethnic studies.

Rivera-Murillo flew out to Sacramento to testify before the Senate in support of AB 1460. She had been fighting for an ethnic studies class in high school to be an A-G requirement under LAUSD and was doing the same at the CSU level. It felt like her responsibility, she said.

“We are already required under Title V mandate to take a history course, why not require ethnic studies? It’s not just about culture, it’s about learning and unlearning,” said Rivera-Murillo. “Ethnic studies is important because it teaches you to imagine a different world and AB 1460 would enable students to do that.”

The bill is currently at the Senate Appropriations Committee. Rivera-Murillo said that the CA Education committee is pressuring each CSU Academic Senate to vote on the Ethnic Studies Task Force’s recommendation to require at least a three unit ethnic studies requirement for graduation.

On Aug. 5 Jewish activists were arrested as they blocked the entrances of the Los Angeles office of the GEO Group, a correctional institutions company also known as a private prison company by its critics who claim that ICE is their biggest customer.

The “Never Again is Now” movement organized the protest in front of the GEO offices to spread their literature and speak out against the company. Activists chanted “We shall not be moved,” “Show me what democracy looks like,” and “Never again is now.” Their chants grew louder as more supporters joined in and hold signs saying “Never Again Means they Close the Camps” and “Never Again means Abolish ICE,” running a banner over a parking facility which read “GEO Group runs concentration camps for ICE #NeverAgain.”

The activists that spoke recalled the Holocaust and claimed that they would not let the same thing happen to the people stuck in U.S. detention centers. One of the activists, Donna, said she visited the Adelanto Detention Facility, one of the facilities owned by the GEO Group, and described the conditions as horrible. She said she tried talking to the detainees but was unsuccessful. Her family is filled with survivors of the Holocaust and are activists themselves. Her goal during the protest was to get arrested so that the world would see and move to shut down the corporation.