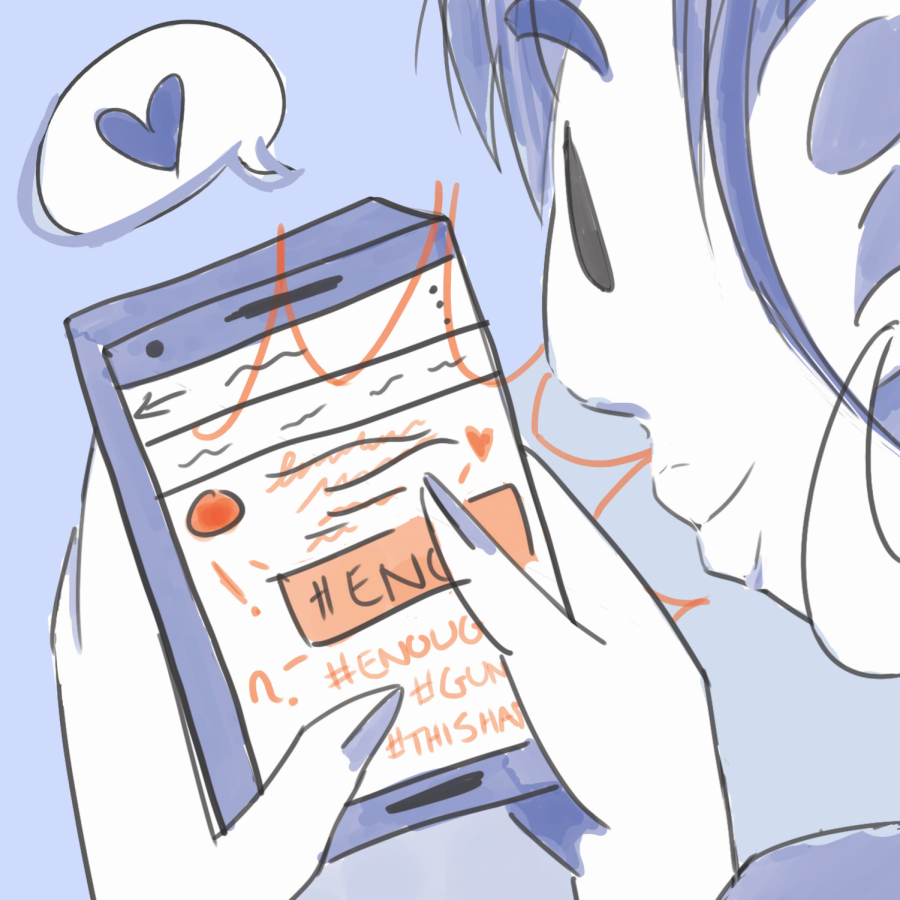 Whether it’s #BlackLivesMatter or #MeToo, there’s no doubting the power behind social media in terms of generating awareness about different social movements. This past month, we’ve seen #guncontrol become a trending social media topic after incidents in Gilroy, El Paso and Dayton. But activist efforts have to move beyond awareness to see real change, and it’s been shown to be quite difficult to move people to action using social media based on several recent research studies.

Social media is great for engaging in siloed conversations within our own personal networks, thus we rarely engage in meaningful conversation with those of different mindsets. When we do, it usually doesn’t take long before the conversation spirals into trolling, memes, name-calling or straw man arguments. Our closest friends and family may click through hyperlinks in our posts to sign an online petition or donate to a cause, but most simply scroll on to the next eye-grabbing influencer post.

Social media once felt like an environment where people could actually talk about issues and solutions to social problems, but it seems to have become more slacktivist in nature. Essentially, slacktivism is giving the minimal amount of support to a cause while wanting to appear connected to it.

Social media is the perfect environment for slacktivism because even our own networks are prone to liking or sharing content without really paying attention to it, based on recent Journal of Computer-Mediated Communication research. Individuals don’t have to do much to appear connected to various social causes. For example, I can share content and “do my part” in educating others about gun control from the comfort of my own couch without having to even think about the issue because you wrote the post for me to share.

That’s leading some critics of social media to ask what the value of a like or a share is — especially when thinking about activism. Does social media activism still matter? Even with slacktivism, I believe the answer is resoundingly yes, but activists have to do more.

To make social change, activists have to be more active in moving beyond social media and connecting with people offline. Social media is good for getting information in front of people for brief glimpses, but it isn’t making a meaningful impact and certainly isn’t getting people to respond to various calls of action.

The 2017 Women’s March after President Trump’s inauguration became a reality after offline conversations between friends. Those conversations led to a Facebook event being created, and momentum grew to bring 200,000 people to Washington to march and nearly 5 million others to participate in other marches across the United States.

Similarly, #BlackLivesMatter and #MeToo became powerful activist hashtags because people were moved to action offline. Protests in Ferguson, Missouri, and reports of harassment incidents to authority figures helped propel more conversation online. Activists behind these issues recognized that social media could be a part of spreading awareness, but that real action takes place where people live.

Activists have to remember how people cognitively process their persuasive messages. People will not jump to action without being educated about an issue and shown that it impacts them in a way that could harm (or help) them. Awareness and education is simply the first part of the process, and that’s where slacktivism stops. Activists that want to create lasting change should take note of successful movements of recent years. Have conversations with others offline to develop an action plan that’s going to get others interested in joining the movement offline. Then, use that spark to spread awareness throughout social media on how they can join the efforts in their own community. Discourage liking or sharing in favor of actually doing something meaningful. When we refocus our social media efforts to move people to offline events or actions, we can put slacktivism behind us and move beyond the hashtag to really make a difference.