Sounds from the Valley: A Sundial Curated Playlist 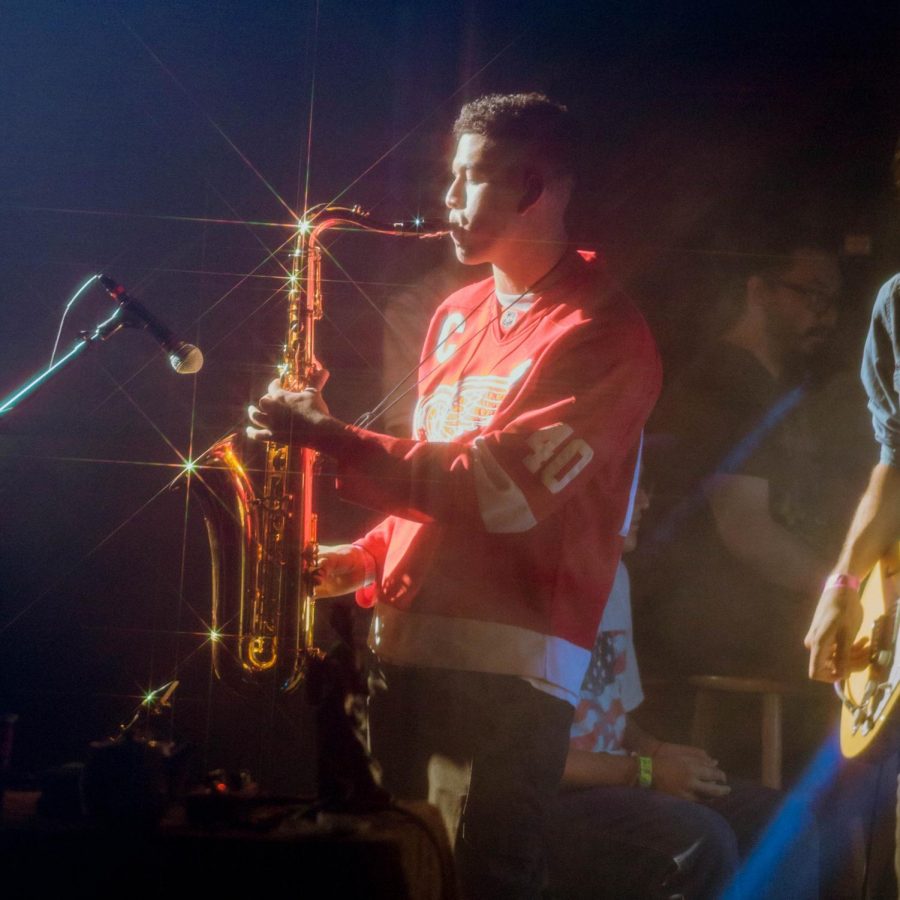 Since the 1950s the Valley has been home to pioneering musicians like Ritchie Valens, and its southern hills and streets have given inspiration to ’70s musicians like Frank Zappa and Tom Petty.

To this day, the Valley is home to a new generation of musicians looking to break into the LA music scene. Here are 10 songs for you to enjoy during your commute to/from the Valley. Enjoy!

The 1982 hit single by Frank Zappa pokes fun at the “valley girl” talk that reflected the spoiled teenage girls living in LA. With the help of his daughter, Moon Zappa, he was able to recreate past conversations Moon had with her friends. Listen to the song and you can hear familiar location references like the Sherman Oaks Galleria, Encino and Ventura Boulevard. This quirky kitsch tune is something to laugh at.

“We Belong Together” – Ritchie Valens

This rock ‘n’ roll pioneer of the Chicano rock movement hails from the well known San Fernando Valley neighborhood of Pacoima. Valens’ short-lived musical career has left a tremendous impact on artists throughout the decades. The self-taught musician was known as the “Little Richard of San Fernando” because of his high energy during his performances. Valens has become so influential to Latinos as one of the first musicians with Mexican ancestry to gain success in white America.

Released in 1989, Tom Petty wrote a smashing hit that reflected on his frequent drives in the Valley. However, Petty isn’t a Los Angeles native; he grew up in Gainesville, Florida. Writing from a “bad boy’s” perspective, the lyrics tell the story of a girl living in the Valley. Petty mentions well-known locations throughout the Valley, such as the neighborhood of Reseda, the 101 “Ventura” freeway, the iconic Ventura Boulevard and the traffic-jammed Mulholland Drive.

Aside from all the classic rock artists in this list, Will Wiesenfeld created Baths, an electronic pop project. Born and raised in the San Fernando Valley, he has gained a loyal fan base throughout Los Angeles. With influences like Björk, Wiesenfeld has created dreamy nostalgic synth gems. Perfect soft ambient music for nights you want to lay on your bedroom floor and ponder about life.

One of the most famous bands coming out of the San Fernando Valley is the powerful sister trio, HAIM. The girls performed as a pop group called Valli Girls in the early 2000s. Their music videos have also featured the emblematic Ventura Boulevard, some of which were directed by Paul Thomas Anderson whose film work features the Valley too. Growing up in a musical household, the three sisters had everything at their disposal. Inspired by the late Lou Reed, HAIM gives the world a new single called “Summer Girl” that radiates mellow vibes to wind down the summer.

Jason Ayala is a songwriter/saxophonist based out of the San Fernando Valley. Earlier in August, Ayala released his new EP “Magnets” featuring artists Paul Cherry and Jewel Anne. A perfect mixture of bedroom pop and jazz, Ayala brings something new and refreshing to the music scene in Los Angeles. When you listen to his collection of music, envision yourself driving along the Malibu coast late at night gazing at the stars — it’s the right setting to appreciate Ayala’s music. Aside from his music the talented musician plays alongside with Michael Seyer and Sophie Meiers.

“How Does It Feel?” – Roger Hallaway

Roger Hallaway is a talented multi-instrumentalist originally from Fresno, California. Previously a CSUN student, Hallaway writes easily relatable lyrics with funky dreamlike melodies. Listening closely to his music you might be thinking, “Wow this is exactly how I am feeling at the moment.” Hallaway brings exciting musical elements into the Los Angeles indie music scene, definitely an artist you do not want to miss out on.

This emerging punk band has been gaining momentum since the release of their debut album in 2017. From backyard shows to local festivals in the Valley, The Cozzmos have been building a young and energetic audience. As active musicians in the local scene, the band keeps pushing to establish their name in the greater LA area and beyond. With influences of dreamy-pop vocals, fast-paced rhythms and catchy guitar melodies, “Wolves” will have you moshing next time you hear it live.

“Letters in Lipstick” – Be Good Boy

Granada Hills natives are rapidly emerging in the Los Angeles rock scene. This positive uplifting group creates soft hazy tunes, perfect for the mood. Be Good Boy’s latest EP, “Siddhartha,” is just a warm comforting hug after a long day. Even though the EP was released back in 2016, the young band is currently playing numerous shows in the Los Angeles area this September.

The Electric Prunes are an underrated psychedelic rock band who grew up in the San Fernando Valley. Before settling with the name The Electric Prunes, the band was just a group of teenagers who attended Taft Charter High School in Woodland Hills, and started off with the name The Sanctions in the mid-1960s. The group made a mark in music history with their innovative recording techniques, like fuzzy guitar strums and eerie sound effects. Even though The Electric Prunes disbanded in 1968, they have influenced many surf rock bands throughout the years.