5 Landmarks of the San Fernando Valley in Film 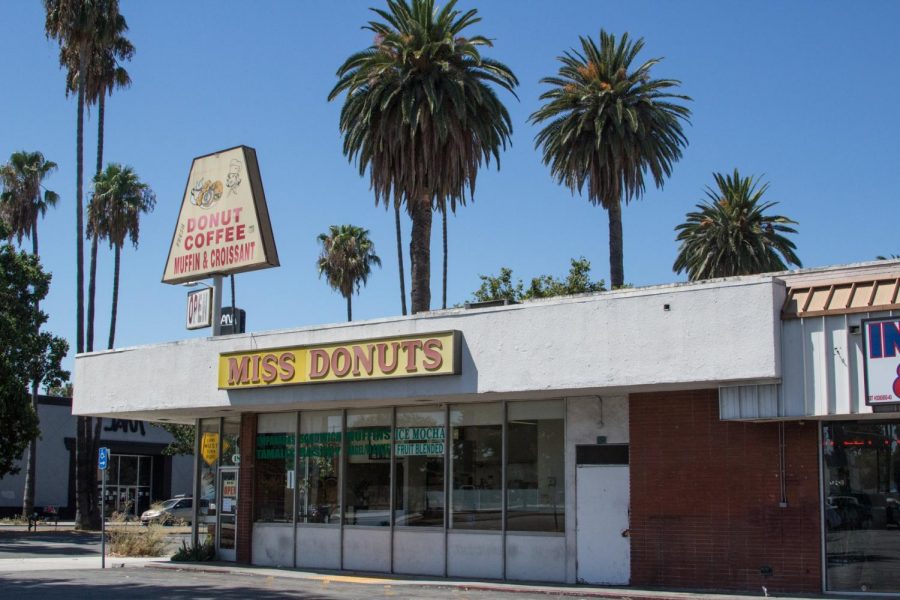 Curving down Interstate 405, tucked away behind the Hollywood hills far from the beaches, lights, and the LA cityscape, lies the San Fernando Valley — a city of its own with a culture that consists entirely of a melting pot of orange groves, gritty locale and calming suburbs for Angelenos.

Unlike the extravagant energy of the LA area, the mood of the SFV is much more relaxed. The energy resides in the heart of the people that live here, and that’s evident in the attention the Valley has gotten from Hollywood producers over the years.

Because the Valley isn’t quite like its more glamorous counterparts, Hollywood executives have used its rurality to their advantage with old Western shows like “Bonanza,” “The Lone Ranger” and “The Outlaw.”

However, movies from the ’80s up to today have been filmed in distinct locations in the Valley due to the eclectic styles that the SFV locales have to offer.

“Once Upon a Time in Hollywood” – Casa Vega

The most recent movie to showcase what the Valley has to offer, “Once Upon a Time in Hollywood” utilizes the 62-year-old Mexican restaurant Casa Vega during a pivotal moment in the film where Leonardo DiCaprio’s Rick Dalton and Brad Pitt’s Cliff Booth are spending their last night together as brothers-in-arms after spending six months in Italy. With tiles on the outside of the establishment that show matadors fighting with bulls, it has a cool blend of a Mexican-American feel. Situated in the Sherman Oaks neighborhood along Ventura Boulevard, it blends the cosmopolitan aesthetic of Hollywood and the greater Los Angeles area while still preserving the cozy feeling of the Valley.

“Back to the Future” – The McFly Residence

The Hollywood executives of “Back to the Future” used the quiet neighborhood of Arleta as the home of protagonist Marty McFly. In front of the Arleta DMV, Marty’s house is tucked away on serene Roslyndale Avenue. The power lines right behind the house invoke the image of Marty skating in the opening sequence while “The Power of Love” plays in the background.

A film set in Reseda, “The Karate Kid” tells the story of the new kid on the block, Daniel LaRusso, moving from New Jersey to California. This was John Avildsen’s second successful franchise after having directed the first “Rocky” film. What used to be the Cobra Kai Dojo (pictured above) is actually located in the NoHo Arts District. Daniel’s valley boy archnemesis in the film, Johnny Lawrence, was trained at the dojo (his team of thugs is referred to as the Cobra Kais by LaRusso’s love interest, Ali, who happens to be Johnny’s ex-girlfriend). What now resides in the place of the dojo is simply an abandoned building; a relic of what used to be on the busy street of Lankershim Boulevard.

On the same stretch of road as The Reseda Theater and the building Anderson used as the Hot Traxx Disco in the movie, the donut shop where Don Cheadle’s character was held at gunpoint is still standing and in operation today. Anderson wanted all of the locations that were shot in the movie to be close to each other to give a more cohesive and realistic point of view into Dirk Diggler’s narrative in the film.

Editor’s note Aug. 5: The photo credit was published with the wrong name. Serena Christie is the photographer.