What People Don’t Get About the Valley 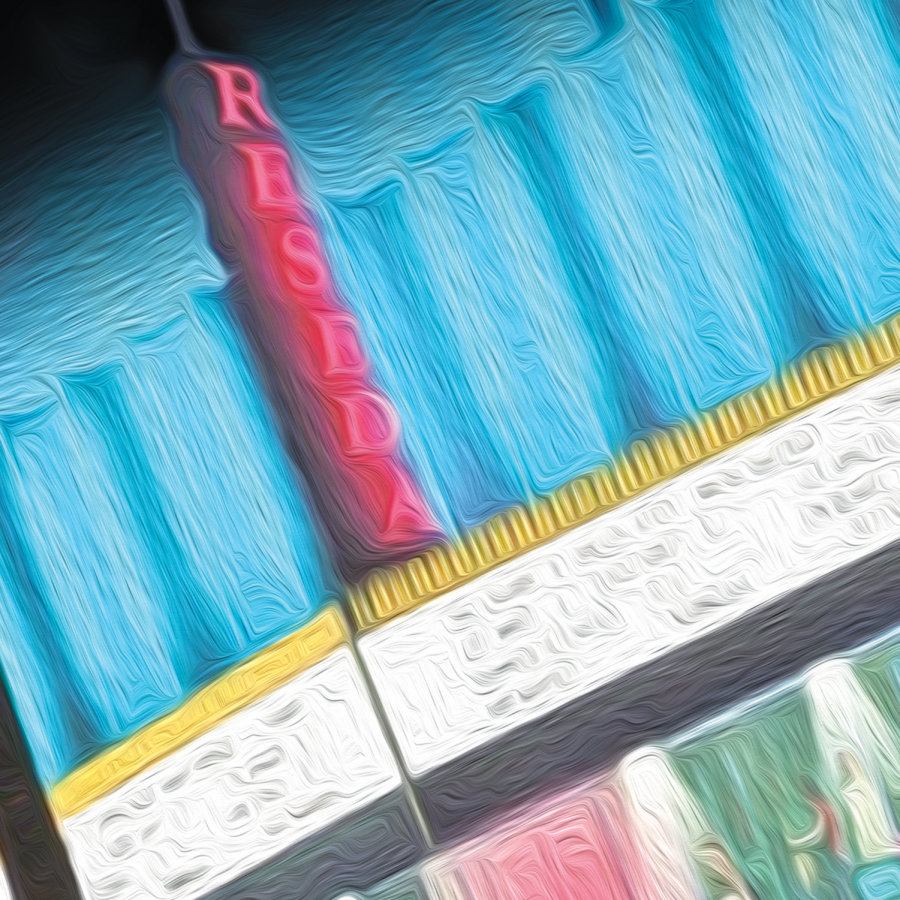 As a kid, I liked the space that everyone knows as E.T. Park. I didn’t know its actual name and I liked it because of the Spielberg blockbuster. Because I was so young when I first heard about it, that was my first realization that movies I saw were made in real places that surrounded me.

As I got older, though, the view captivated me. I liked the way a sea of houses rolled down towards busy streets, the tall buildings in the distance, the way freeway gridlock cut through the expanse.

From that park, I could imagine millions of lives existing in a bustling metropolis. And it was all the San Fernando Valley. It’s been nearly seven years since I left the Valley and headed downtown. Before that, I spent the bulk of my life in Northridge. That’s where I was raised, where I returned at the end of college, where I went to graduate school and spent my young adult years.

I still head back to the homeland here and there, mostly to visit family, sometimes to hang with an old friend or work on a story. Every once in a while, I’ll stop by E.T. Park and check out the view, not out of nostalgia, but because the vastness of the Valley still impresses me.

Two years ago, I wrote an essay for LA Weekly about why Angelenos so often misunderstand the Valley. Many would rather rely on decades-old stereotypes than explore this large, eclectic collection of neighborhoods for themselves.

I can’t say I chose to dig into the Valley, but there are things you see when you learn to drive on its streets, spend your teenage nights in its coffee houses and summer vacations working its malls. There’s more to this place than can be explained in one story, or even many stories.

When you’re looking down on the Valley from the hills, its immensity is apparent. The Valley’s history runs deep. You can catch glimpses of that at San Fernando Mission or Lopez Adobe or Los Encinos State Historic Park. Its presence is rich in diversity. A drive across Reseda Boulevard is bookended by nature — E.T. Park at one end, Marvin Braude Mulholland Gateway Park on the other — and lined with houses, office buildings, mom-and-pop shops, foods from so many different cultures.

You could spend a lifetime in the Valley and still be surprised at what you find. This isn’t an easy place to understand, even when you’ve lived here. There’s so much to ingest and not enough time to do it. Maybe for people who have never called the Valley home, never bothered to take in the majestic hilltop view, it’s easier to rely on the stereotypes of malls and Valley girls than to consider the beauty that resides in it.

Article written by Liz Ohanesian, a freelance journalist covering arts, culture and music. Her work has appeared in Los Angeles Times, Billboard, Playboy and other publications. She earned her M.A. at CSUN.