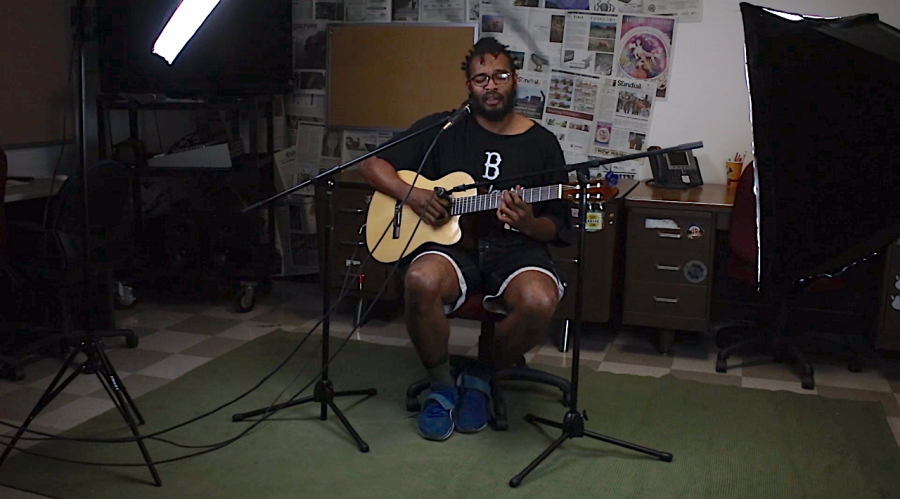 Steve Francell is the eclectic member of the multigenre band Negro Galacticus. This week Steve came in and played songs from the different projects he’s worked on including some unreleased tracks. Every week we invite musicians from the San Fernando Valley to come in, have a conversation and play an acoustic set of their favorite songs they’ve released.