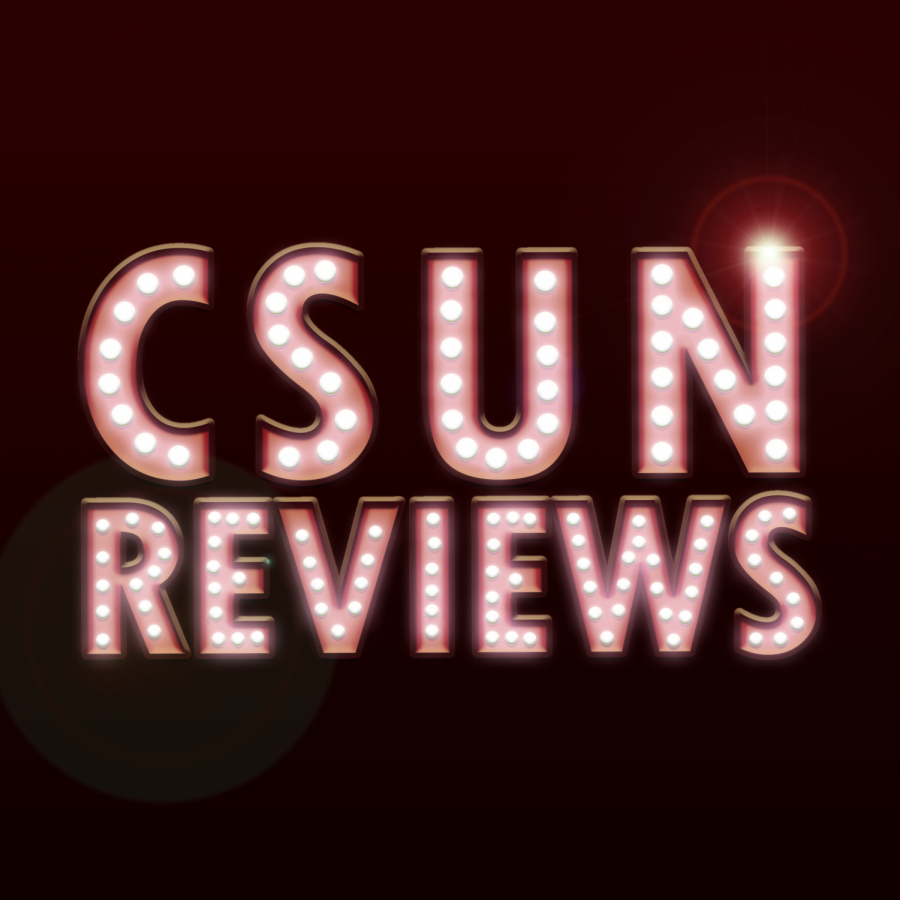 In today’s society, athletes are looked at as modern-day gods among mortals. They wield strength they’ve acquired over the years from training thanks to their determination and tenacity. When they have reached a certain status in their career, sometimes they prove their skills on the big screen instead. From making friendly cameos to co-starring in Hollywood blockbusters, these are the top five athletes that have reached further stardom playing as actors. 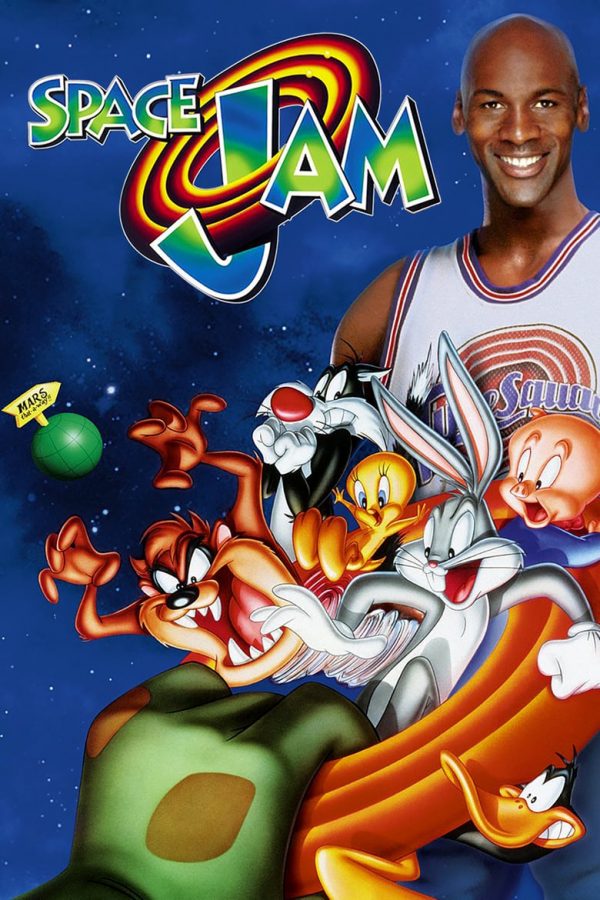 This is an iconic movie treasured in all of our households. Starring Michael Jordan and the ragtag team of Looney Tunes, the movie follows a fictionalized version of Jordan making his comeback in the NBA after retirement to pursue a career in baseball. Chaos ensues when Jordan is dragged into the animated realm by Bugs Bunny and friends, who need his help to defeat aliens with super basketball skills stolen from Jordan’s NBA peers. 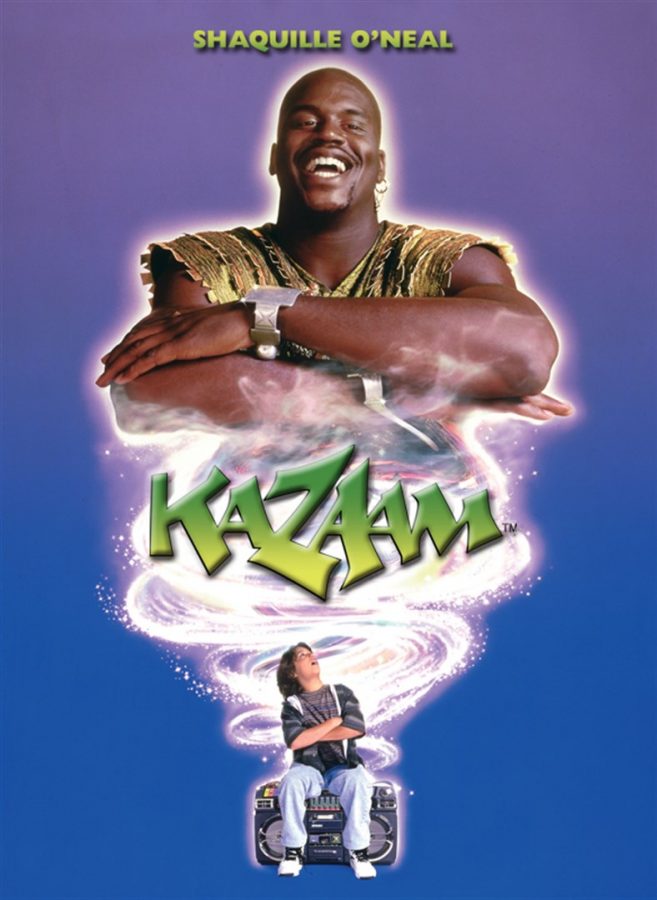 Released the same year as “Space Jam,” NBA legend Shaquille O’Neal becomes a ’90s urban version of “Aladdin” as he plays the role of a beloved amateur genie. Set in Brooklyn, New York, Kazaam is a 5,000-year-old genie confined in a boombox. Twelve-year-old Max awakens Kaazam, who says he’ll grant the boy three wishes. With a bullying lead and a clumsy genie, audiences get to see the 7-foot-1-inch athlete in a hilarious role. 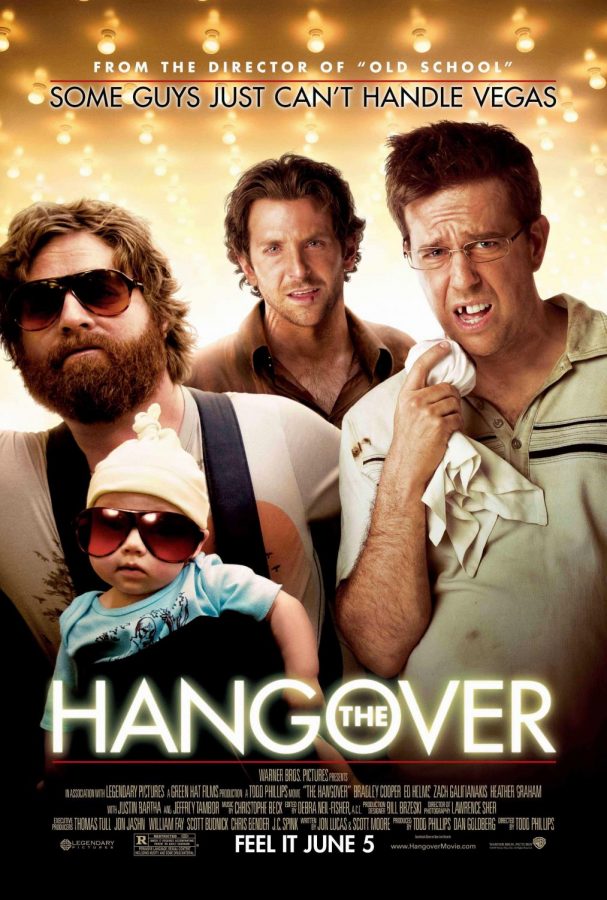 The super raunchy movie that gave Mike Tyson his comeback gracing this list at number three, “The Hangover” is about four men going to Las Vegas for a bachelor’s weekend gone wrong. Tyson’s hilarious cameo features him punching one of the protagonists after the cathartic drum break from Phil Collins’ stadium anthem, “In the Air Tonight.” The movie helped reintroduce Tyson to a new audience long after his controversial and legendary boxing career. After playing a crazed wrestler who demands his tiger back in this movie, he went on to have his very own show, “Mike Tyson Mysteries,” on Adult Swim. 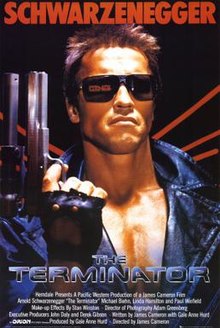 This is one of the most iconic movies of the ’80s that has instilled a fear of technological advancement into the hearts of individuals. Bodybuilder Arnold Schwarzenegger is the title character in this urban dystopian-apocalyptic film that looks into a future where machines have taken over and have made it their mission to kill humans. But when there’s a revolution that has started among the humans by their leader John Connor, the machines send a metal assassin known as the Terminator back in time to the year 1984 to kill Connor’s mother, Sarah Connor. This movie franchise has been so successful that it has spawned several movies since the original in 1984. 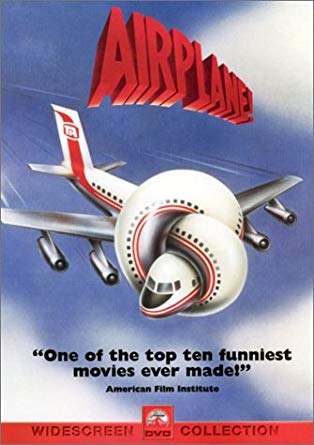 A classic parody comedy looking back into the halls of actors that have appeared in movies, basketball Hall of Famer Kareem Abdul-Jabbar had a quick hilarious cameo in the ’80s film “Airplane!”, a parody of the 1957 film “Zero Hour!” His appearance as Roger Murdock, the co-pilot, proved he had a knack for comedy. Abdul-Jabbar had a notable NBA career from 1969-1989. He initially played for the Milwaukee Bucks, who picked him in the NBA 1969 draft, but his most notable stint was playing for the Los Angeles Lakers from 1975-1989.