Saddleridge fire forces Thousands to Evacuate over the Weekend 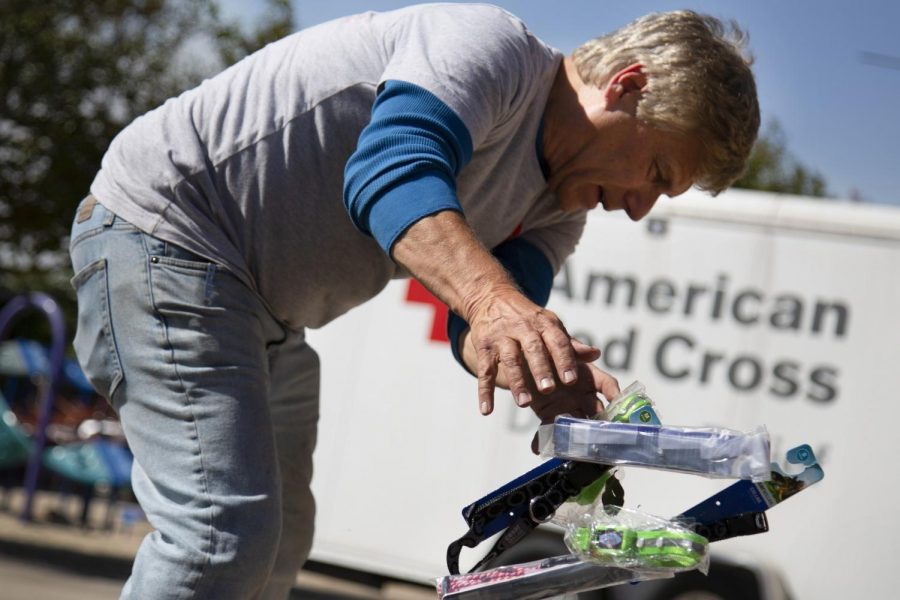 Evacuees from the Saddleridge Fire retreated to churches and recreation centers throughout the San Fernando Valley to escape smoke and flames from the fire which started late Thursday evening.

Many of the evacuees were told to leave their homes early Friday morning.

According to a Red Cross representative, the Granada Hills Recreation Center had a line of evacuees outside of the premises at 2:30 am.

Porter Ranch resident Sujin Hong said, “I woke up at around 2 am just because I smelled smoke. The fire came so fast that the police officers came around 3:30, by then we were ready to go, we got here by 4.”

For some, the fire wasn’t the first time they were told to leave their neighborhoods for safety. Four years ago a natural gas leak in the area forced an evacuation.

While taking refuge in The Shepard Church Tinna Otero reminisced, “I’ve been through two fires and lost everything in both so this was pretty stressful for me. If you lose everything a third time, it’s a lot. The church is awesome, otherwise [my family] wouldn’t have any place to go.”

A resident of Porter Ranch, Crystal Martin, explained that she has lived in Porter Ranch for 19 years and has had to evacuate twice. Once in the early 2000s and again four years ago. “This is the only time that we have been away for so long,” Said Martin, “They would normally be able to contain it and we would be back home.”

By Friday afternoon, the flames in the San Fernando Valley had subsided.

Porter Ranch residents had the opportunity to be escorted into their neighborhoods on Friday afternoon.

A line of cars were parked in the Power Ranch Town Center. Police checked for identification, then proceeded to escort small groups at a time.

While people waited, a heated argument took place in the parking lot in front of the Best Buy, as people watched anxiously to see their homes.