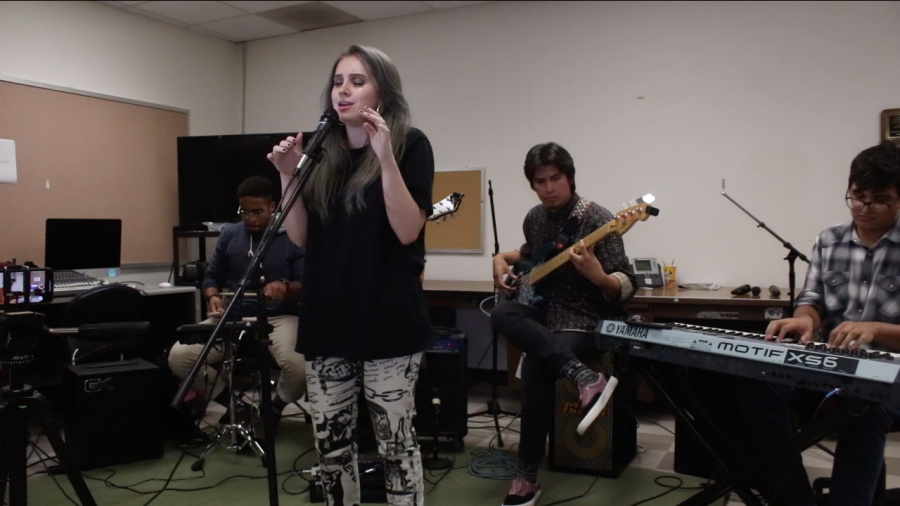 On Sunset Sessions this week, Pop artist, Clancy, and her band come in for an intimate performance of her songs. The group blends alternative pop vocals, soulful piano, moving bass parts, and tight electric drums to bring a riveting performance of some unreleased songs. Every week we invite musicians to come in, have a conversation and play a set of their favorite songs they’ve released.

Produced and Mixed by PJ Shahamat
Filmed and Edited by Brendan Reed-Crabb, and Geovanni Botticella