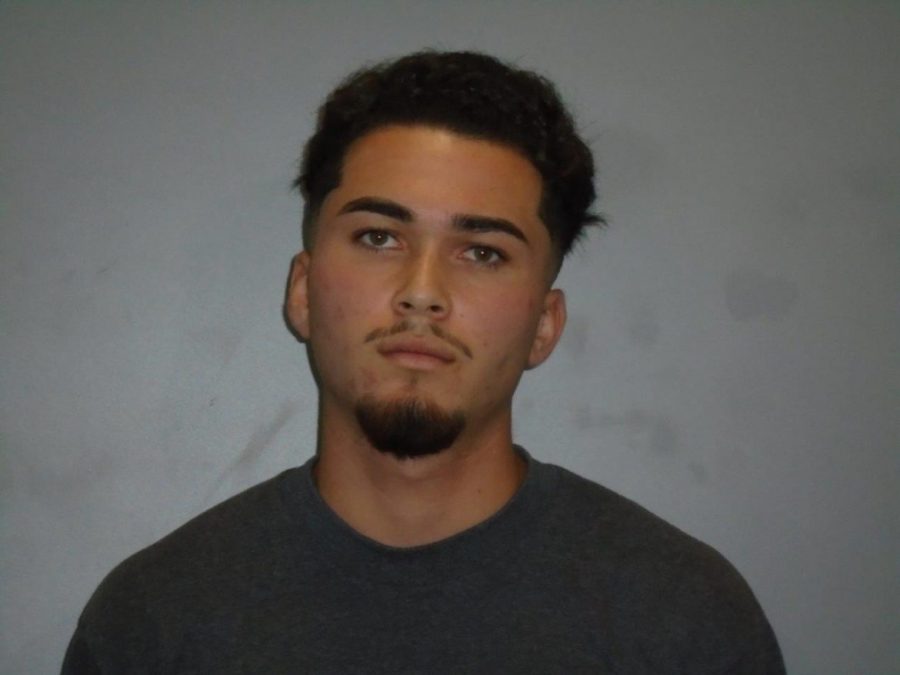 In 2018, former men’s soccer player Davis Moreno-Jaime was arrested after being accused of multiple sexual assaults on and around the CSUN campus.

Police believed that Moreno-Jaime started assaulting women in 2017 as a freshman and possibly also earlier. The moment he was arrested by CSUN police, he was suspended from school in connection to the investigation.

At the time, he was charged with assaulting three women and police urged others to come forward after his arrest. The District Attorney’s Office dismissed the counts related to the second victim after they were unable to proceed with them, according to the Los Angeles Times.

On Sept. 4, Moreno-Jaime was found guilty of one count of forcible rape by a jury and was sentenced to eight years in prison, the maximum he could receive, on Oct. 18. As a result of the sentencing, Moreno-Jaime will also be registered as a sex offender for life. He is also currently being prosecuted by the city attorney’s office on misdemeanor charges related to the third victim.

The Loma Linda native played one season as a Matador, starting in one game of the 14 he was in and finished the season with one goal. At the time of his arrest, he was majoring in business marketing.