Christianity to decline rapidly in America by 2050 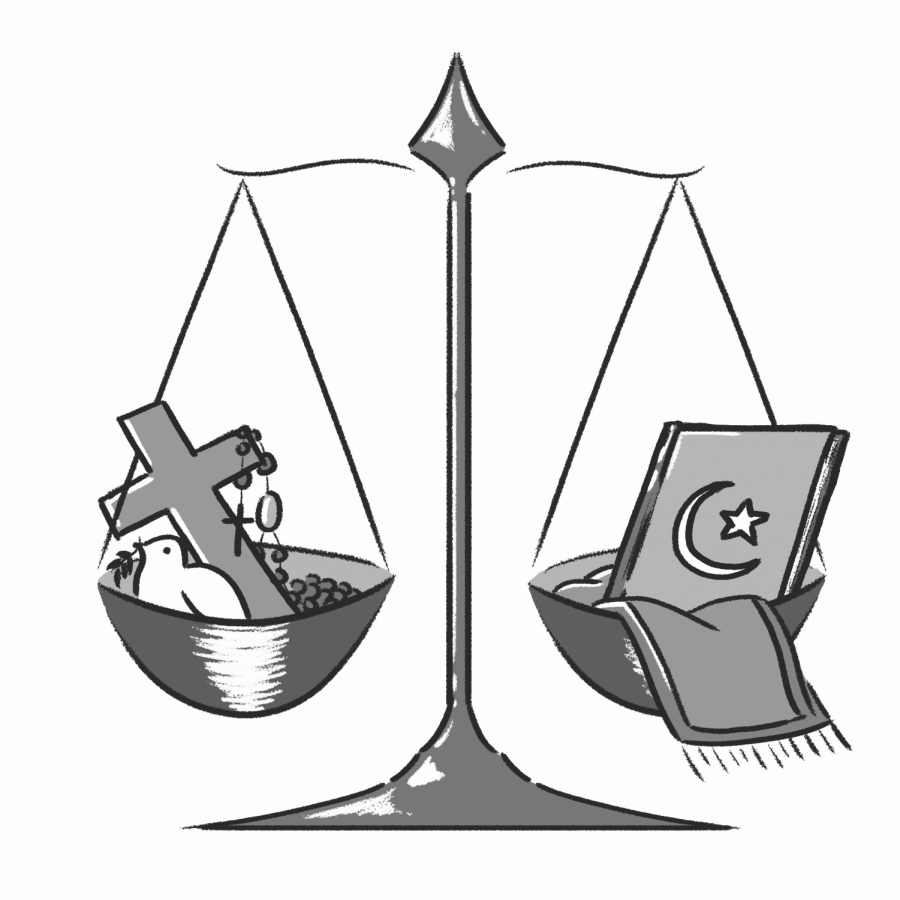 Christianity is decreasing at an alarming rate, according to a new study done by the Pew Research Center, but projections show religious practices around other parts of the world are rising.

As of 2010, approximately one third of the global population is affiliated with Christianity, making it the largest religion in the world while Islam came in second. Within the next four decades, the Pew Research Center projects that the Islam population will narrow the margin and almost equal the Christianity population.

“Religion is the way that human beings relate to spiritual realities and experience,” said James Finlay, religious studies lecturer at CSUN. “Because these are often the most profound, moving, intimate, and meaningful aspects of human life, religious experience and ideologies energize and motivate people in powerful ways.”

As of today, over 2.2 million or 31% of the total global population identify with the Christian religion, making it the largest religion in the world, according to Pew-Templeton. However, surveys done in 2018 and 2019 show that Christianity is 12% lower in America than a decade ago. Subsets of Christianity, including Catholicism and Protestantism, are rapidly decreasing as well.

The change in religious practice rates comes from switching faith, fertility rates and youth population sizes, according to Pew. Another factor in the decline of Christianity in America stems from people who refer to themselves as “religious nones.” Religious nones do not affiliate themselves with any sort of religion in particular, including agnostics and atheists.

Within the past decade, religious nones, agnostics and atheists have risen 9%, totaling to about 26% of Americans.

“Religion and spiritual practice and experience remain important, but traditional religious institutions and forms are less appealing, especially to younger people,” Finlay said. “Because they ‘don’t relate’ in a meaningful way to what people are dealing with in their daily lives.”

As the population grows and people change their beliefs, religion is projected to remain a significant role in society. Because religious beliefs are subjective to individuals, the definition of religion, and the practices of religion, can evolve as the world does.

“The phenomenon of religion is evolving –– in interesting and important ways,” Finlay said. “It is an exciting time to be a human being, and religion and spirituality remain central to that human experience.”