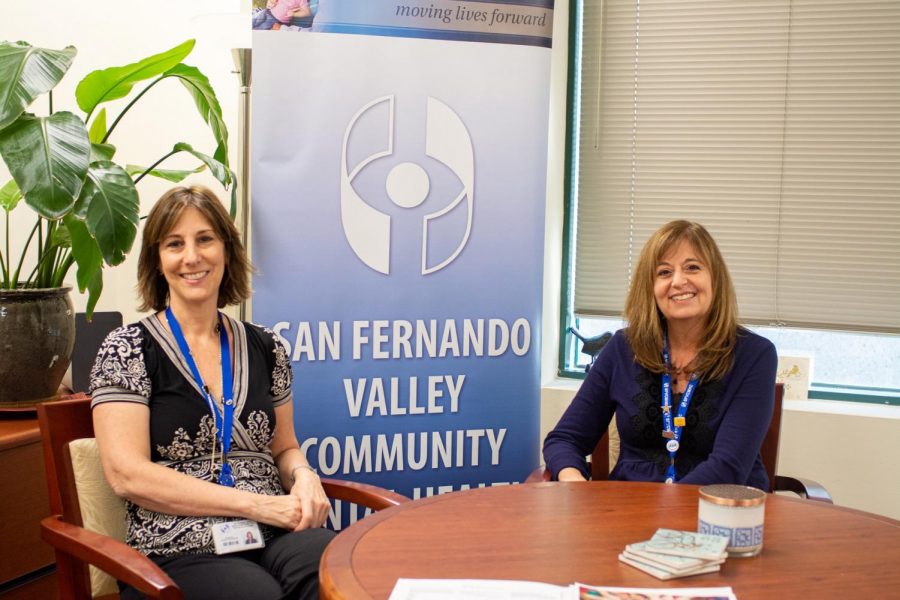 Instagram recently released a new feature that “Restricts” certain followers from making aggressive comments on their posts. Instead of blocking or reporting them, users can restrict the follower by swiping left on the comment, via the Privacy tab in Settings, or on the person’s profile. The “Restrict” feature is intended to protect users, understanding that not everyone wants to block or report the bully.

As stated by Instagram’s Info Center on their website: “Bullying is a complex issue, and we know that young people face a disproportionate amount of online bullying but are reluctant to report or block peers who bully them. Restrict is designed to empower you to quietly protect your account while still keeping an eye on a bully.” The “Restrict” feature was enabled in the beginning of this month, which coincidentally happens to be National Bullying Prevention Month.

The numbers report the problem, but communities like the San Fernando Valley Community Mental Health Center are the people who deal with the problem.

“Bullying has been around always. With social media it increases significantly because people can bully others but do it from behind their computers or phones,” said Michelle Wells, director of child and adolescent services at SFVCMHC.

Wells oversees programs that serve children and transitional age youth, between ages 16 to 25, offering different services for their mental well-being.

Their efforts to serve people who have been bullied come in different parts: a Bullying and School Violence Advocacy group, their 24-hour hotline 1-866-Be-A-HERO, and presenting to their community’s educators and parents about bullying and how they can put a stop to it.

Recently, one of their members, Karyna Gonzalez, went on Spectrum News 1 to talk about the hotline and the calls she deals with in response to a recent suicide by a 10-year-old girl from Santa Ana, which was rumored to be caused by online bullying.

Wells says that there’s a trend in bullying — it’s happening at a younger age where more elementary and middle schoolers report bullying compared to the past where it was mainly high schoolers. According to a 2017 report from the National Center for Education Statistics, more 6th to 8th graders are bullied at school than 9th to 12th graders.

Even though there are more laws that are being passed to protect children and adolescents from being bullied, Wells says that cyberbullying is too hard to control.

“The impact of bullying — attacking the person, how they look, what they say — creates a lot of trauma and is very traumatic, causes depression, impacts a person’s self-esteem, anxiety … (and) relationships with family and friends,” Wells said. “The intent of bullying is to attack the person in some way.”

But it’s Wells’ job to advocate for those affected by bullying. SFVCMHC has helped families who were not receiving a response from their school or administrators about bullying prevention. There have also been times where members of the organization have gone with parents to the school districts to resolve bullying issues. She says it’s their job to educate the community, not leave anyone behind.

Marci Kass, Director of Development, says that a lot of their clients are on the poverty line, so they come through referrals from government agencies such as the California Department of Mental Health, but their job is to make sure their clients get what they want from the services. Their bullying program is funded by the California Governor’s Office of Emergency Services, which means clients who come in don’t have to worry about insurance.

“Not only are we battling against the stigma of people going in for mental health services, but the clients might not be able to get the exact services they need, or can afford it,” said Kass.

Kass says that the more people who are informed about mental health issues and understand them fully, the more likely people who need assistance will get that help and can have positive outcomes.

“That’s why our motto is ‘Moving lives forward’ and that’s what we strive to do, whatever that means to each individual — that’s really important that the clients we serve dictate what they want to do out of the center,” said Kass.

The SFVCMHC provides 45 programs that serve different age groups from birth to adults, offering different mental health services, links to insurances, services for the homeless, employment opportunities for their clients and field base work on educating the community on mental health services. They go beyond looking at the trauma a person has as they look into “whole person care,” making sure their clients receive sensitive and supportive training no matter what they’ve gone through.