In the world of entertainment mental illness has been a topic for numerous works of art, such as films like “Lars and the Real Girl” or “Black Swan.” However, in contemporary literature, writers like Ned Vizzini and Sylvia Plath have taken their stake in the depiction of mental illness as a real, visceral and tangible issue that needs to be addressed. 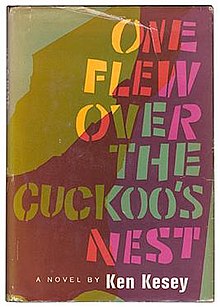 1. “One Flew Over the Cuckoo’s Nest” by Ken Kesey

A classic that was adapted into a memorable movie starring Jack Nicholson, this book takes place in a psychiatric hospital in Oregon. It is narrated by a Native American patient (who others presume is mute and deaf) named “Chief” Bromden, who observes the actions of another patient, Randle Patrick McMurphy. McMurphy is a rambunctious man who fakes his own insanity to get out of a gambling charge. The topic of mental illness comes out through Bromden’s narration that delves into the processes of the psyche as well as making a statement on the civil rights issues that were going on at the time. For example, Bromden suffers from clinical depression and schizophrenia after seeing his father, a Native American chieftain, get humiliated by the U.S. government. 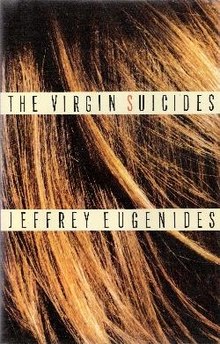 2. “The Virgin Suicides” by Jeffery Eugenides

A novel that was adapted into Sofia Coppola’s first feature film, “The Virgin Suicides” delves into what it’s like inside a 13-year-old girl’s mind. The main protagonists are the Lisbon sisters, Cecilia, Lux, Bonnie, Mary and Therese, living in Grosse Pointe, Michigan. The novel is written from the perspective of the boys that the Lisbon sisters go to school with, and who struggle to find the reason why the sisters are so peculiar. The sisters are isolated from the boys in their town, making them more susceptible to their depression and their suicidal ideation. The novel and the book both look at the lives of five young girls who were ignored by an entire town until it was too late. 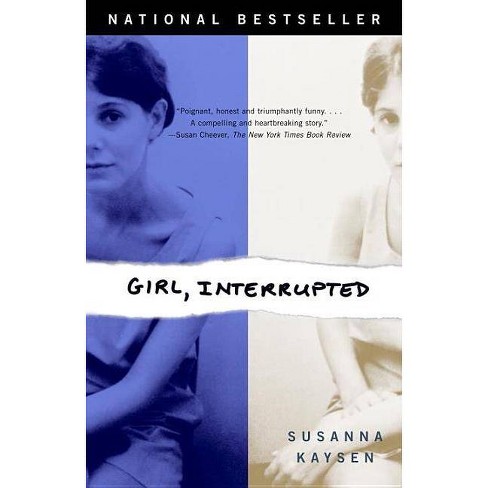 Tackling the issue of Borderline Personality Disorder, Susanna Kaysen chronicled her experiences as a young adult in a psychiatric hospital. The structure of the book doesn’t follow a conventional straightforward storyline in order to demonstrate the protagonist and her disorder. The novel also depicts depersonalization, like when Kaysen experiences disassociation after a traumatic experience where she bit her own flesh open. 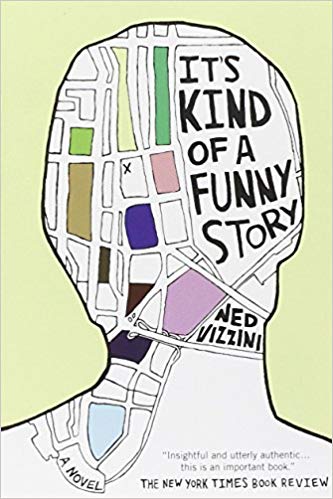 Based off author Ned Vizzini’s own bout of depression that forced him to be hospitalized, the novel follows the protagonist Craig Gilner, a 15-year-old boy who lives in Brooklyn, New York. Once Gilner gets admitted into a high-profile school noted for its academic standing, he soon falls into a stress-filled state causing him to develop an eating disorder, suicidal ideation and erratic sleeping habits. After being prescribed Zoloft, Gilner seems to think his depression is “fixed” and throws away his medication, but his depression continues to build until he is admitted into a psych ward for treatment. Though the book ends on a happy note with the protagonist leaving the hospital feeling better, Vizzini committed suicide on Dec. 19, 2013, only seven years after the book’s publication. 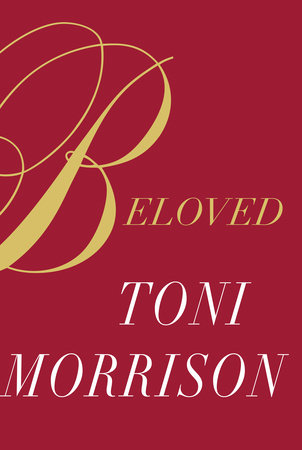 A gruesome tale about slavery, motherhood and trauma intertwines in the narrative of “Beloved,” the 1987 novel written by Toni Morrison. Set in the years after the Civil War, the novel tells of Sethe, a woman who is a former slave, who kills her youngest child because she would rather kill her children than have them be subjected to slavery. The house that Sethe inhabits is then haunted by the malevolent spirit of her dead daughter, who Sethe becomes obsessed with to the point of neglecting the rest of her living children. The novel depicts what kind of harsh horrors were alive during slavery, and how the intense trauma can give a person enough post-traumatic stress to commit a mercy killing. 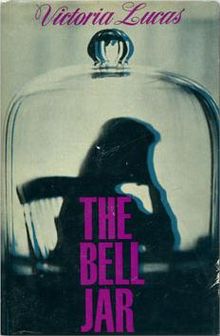 A novel primarily from the real-life accounts of Sylvia Plath, “The Bell Jar” is a narrative that balances the line between truth and fiction, and dives into Plath’s own descent into mental illness. The protagonist goes through clinical depression or bipolar disorder. Like other books from the ’50s and ’60s on this list, this novel looks at electroshock therapy as a way to “fix” patients. Plath eventually succumbed to her own depression, having committed suicide on Feb. 11, 1963.