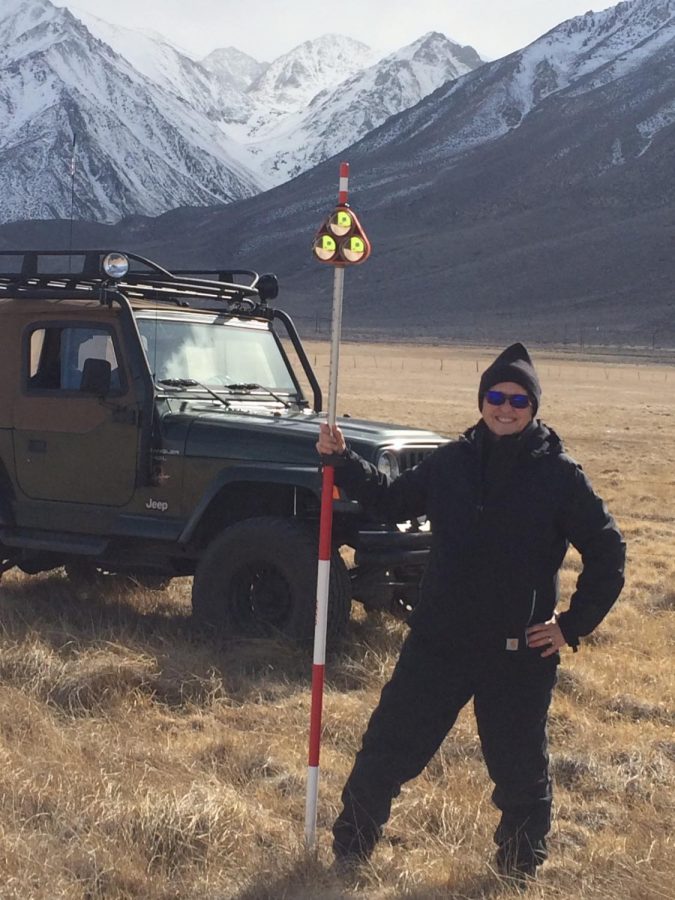 Amalie Orme, Professor of Geography and Environmental Studies, Director of the Geomatics and Aerial Environmental Research Group at CSUN

The recent and ongoing fires in California have brought into focus the increase in fire size, frequency and level of destruction in the late 20th century and first two decades of the 21st century.

Occurring in both the urban-wildland interface as well as remote forested areas of the 31st state, several factors explain this continuing phenomenon. Fire ignition can result from several sources including lightning, sparks from power lines and transformers, and both accidental and intentional human-caused events.

The physical elements contributing to the spread of fire are wind, the landscape of mountains and canyons serving as the backdrop to these regions, and the presence of flammable brush, trees, and structures.

Recent fires in California have been driven by high velocity compressional winds (Santa Ana winds) resulting from the juxtaposition of seasonal high pressure over eastern California, Nevada and Utah (The Great Basin) relative to low pressure at or near the California coast.

As air flows from high pressure to low pressure, the strength of that flow (wind velocity) depends on the magnitude of the difference between these two pressure systems. This is the pressure gradient force. Enhancing a strong pressure gradient force is the compression of air as it moves over the mountains towards lowland areas and through canyons to further compress, increase in speed and remove moisture from the air.

While Santa Ana winds create very dry atmospheric conditions, temperatures may increase through compression as well. Today’s wildland landscapes are characterized by shrub and tree species that are adapted to a climate that experiences warm, dry summers and cool, moist winters.

However, this vegetation complex often remains unburned for decades, serving as fuel sources with combustible oils that accumulate as part of the plants’ lifestyles. Once ignited and driven by persistent high wind velocities, airborne embers enhance the rapid spread of fire.

Destructive fires in California, driven by wind, low atmospheric moisture, and the accumulation of vegetation over decades, is brought more sharply into focus by the continued encroachment of structures built in canyons and progressively into higher elevations in mountainous areas.

As the density of structures continues to increase in what are essentially wildland areas, which burned in the 19th and very early 20th centuries, there is a further consideration looking to the future.

As California is experiencing an apparent shift towards more variability in climate —the frequency of drought punctuated by years with enhanced rainfall, which in turn, promotes greater vegetation growth — the prospect of wind-driven fires, whether in the state’s forests or in the urban-wildland interface, is part of California’s new normal.

Article written by Amalie Orme, Professor of Geography and Environmental Studies, Director of the Geomatics and Aerial Environmental Research Group at CSUN