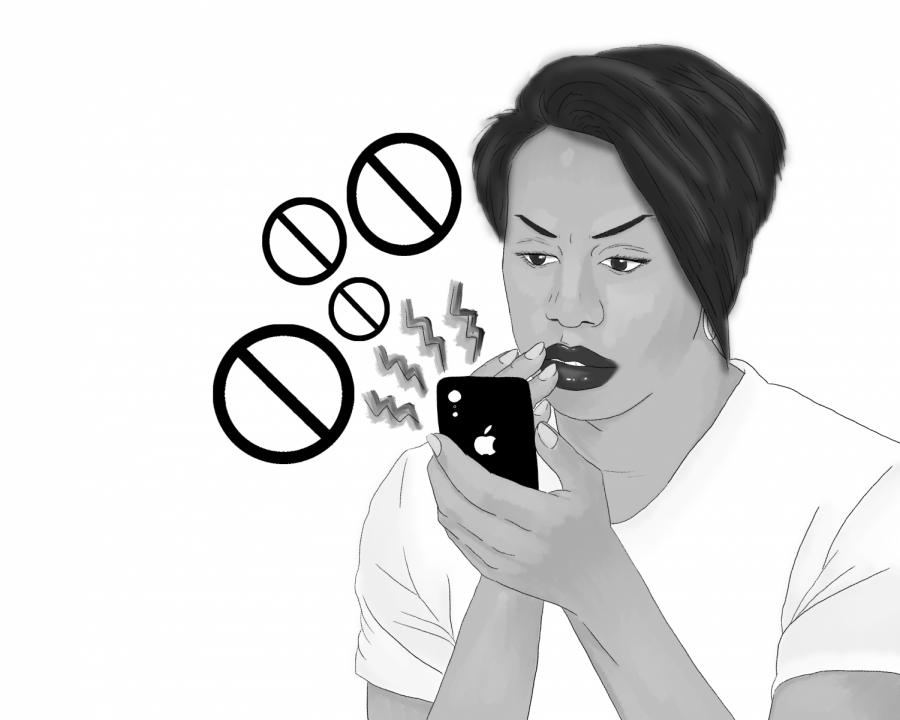 It has never been easy for transgender individuals to date, so many resort to dating apps such as Tinder in hopes that it will be easier to find a partner.

Lorenzo Lopez, a transgender male student at the Otis College of Art and Design, has been a frequenter on Tinder. He hasn’t had the best experience with the dating app after being banned multiple times without real reason.

“I made a few different accounts because I kept getting banned and I was confused as to why,” Lopez said. “I reviewed the terms. I wasn’t violating any terms and then I started realizing most of the times I would get banned was when I switched over to the men’s side.”

According to a 2018 VICE i-D article, transgender YouTuber Kat Blaque “brought attention to the issue with a Twitter thread about how Tinder had deleted every single account she had created on the app since she initially got it.” Last November, Tinder made an update to include all genders. However, transgender people have said that the update hasn’t done anything to make their experience on the app better.

To fight all the allegations stating that transgender users have been mistreated by Tinder, the company launched a campaign led by “transgender activist Munroe Bergdorf titled #AllTypesAllSwipes,” according to an article by the Independent.

Why is it that even after the update, transgender individuals still don’t receive fair treatment on Tinder?

“There are a lot of transphobic people in the world,” Lopez explained. “They report me based on the fact that I am trans and then Tinder sends me an email saying I violated terms!”

Tinder has not since replied to Lopez after he had asked for a clearer explanation of why he got banned.

“I won’t use Tinder anymore, I will not support anything or anyone that doesn’t treat me or my friends properly,” Lopez said.

A company like Tinder that deals with so many people’s lives should be more proactive in communicating with their users and not allow people to be discriminated against based off of their gender identity.

By not securing the promises they made or making sure that the update actually does anything to assure everyone fair use, Tinder continues to let down many who use or have tried using the app.