Latinx21 Film Festival: An Evening of Diversity and Representation 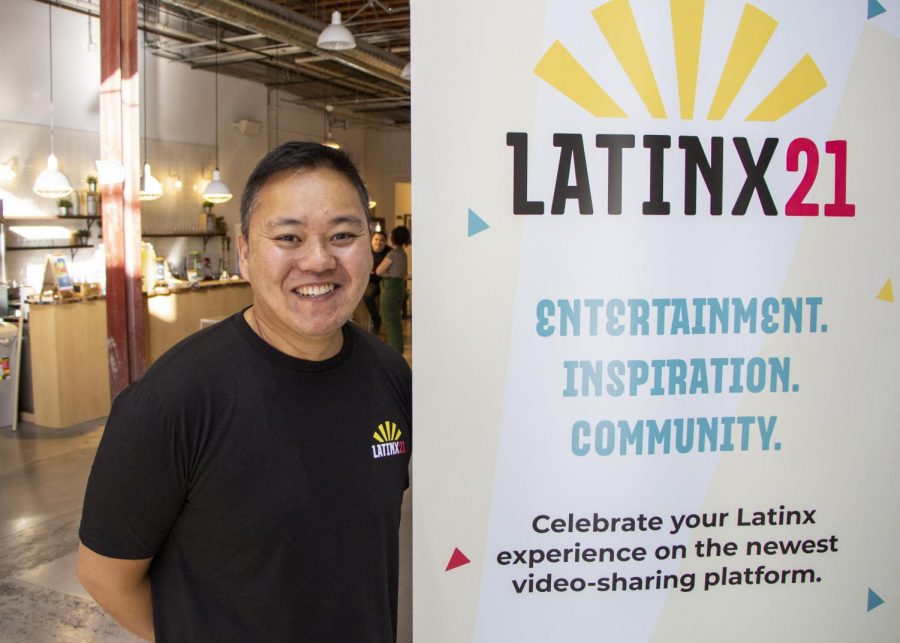 On Nov. 16, Latinx21, a Latinx-centric video sharing platform, hosted its first short film festival at the Toolbox LA space in Chatsworth. The festival had 20 honorable mentions, an Audience Choice Award, and the first and second place winning films of the night.

According to the festival’s mission statement provided by its founder, Dinah Perez, Latinx21 is named after the 21 Spanish-speaking countries in the Latinx diaspora, and that it “is committed to engendering Latinx pride and expression while encouraging creativity.” Perez created Latinx21 because of the “negative political discourse about immigrants since the 2016 election.”

“My parents were immigrants. My mom had a seventh-grade education, and I don’t know what my father had,” Perez explained. “They came here with nothing … They were uneducated, and they worked their butts off. Because that’s what immigrants do when they come to this country: they come here for a better life. They don’t come here to live off welfare or to be criminals, or to not better their lives, otherwise why leave where they are? Why leave the comfort of their native language and their family? So, I felt it was important to create something that was representative of who we are as the Latinx community.”

Perez went on to describe how she started the process of creating the video-sharing platform.

“I just thought that the things they were saying about the Latino community is not the Latino community I know,” she said. “And being from LA, we all know someone who is undocumented. So I felt like my community was under attack, and that if you don’t know a Latinx person, you may have an impression of them that is completely erroneous. And what happens when people have the wrong impression of people? Ignorance spreads, and violence starts, and racism starts, and I just thought, ‘Well, I want to create a space where the Latinx community can come and shine and feel safe to share who they are and connect with other people.’”

IntersectLA, a student-led service brand and creative strategy agency, helped with designing everything that had to do with Latinx21, both in branding and platform.

“IntersectLA is always looking for projects that help our students learn and grow,” Joe Bautista, a faculty member of IntersectLA, said. “The whole purpose is for them to work on these real-world projects and then ultimately graduate with this sense of experience.”

According to Bautista, he met Perez through a fellow faculty member who recommended he speak to her. From there, they discussed her plans for a website, and the idea just took off.

“The more we learned about the scope, the more we got excited about what it stood for and what it represented,” Bautista said. “It’s a really big challenge for us to build something this big. It’s been about a year in the making, the site is up and running, and we decided that we were going to do a film festival because we can get films and get videos onto the site. What better way to do that than to have our own film fest?”

Films that were featured in the film festival were not all Latinx-centric, but were representative of the message of diversity that Perez is preaching. Among the movies that were featured at the festival, three notable movies were “Denim,” “Con Esperanza” and “Ally 3000.”

“Denim,” directed by Daryen Ru, starred Jazz Jennings. Jennings became famous after appearing on a “20/20” interview with Barbara Walters as being one of the youngest publicly-documented people identifying as transgender in 2007. The movie focused on Jennings’ character Micayla getting outed as transgender by a mean girl at her high school.

“Con Esperanza,” directed by Kyle Provencio Reingold, was another contender among the 20 honorable mentions because of the content of the story. The film is based on true events, following the story of a young boy who must choose between his aspirations for his and his cousin’s band and fulfilling his mother’s wish for him to go to college.

However, one of the great short films to come out of the festival was “Ally 3000.” Directed by Giovannie Espiritu, the film won the Best Screenplay Writer award at the Culture and Diversity Film Festival of 2019. The film discusses what the perfect ally to a person of color would look like and sound like.

According to Espiritu, the short film is based around a tech firm that is coming up with a way to alleviate white guilt.

“The question that I had in my head was: What do I need as a woman of color to move forward in the world? What would a perfect ally look like?” Espiritu said. “I need somebody to amplify my thoughts and ideas in a way that will not offend the majority population, and what else could they address.”

Espitiru went on to explain a situation in which she was slated to have a certain role, but then it was given away to a white male instead.

“He was totally nice and awesome and great,” Espiritu said, “but the fact is that he has so many different opportunities that women of color don’t have.”

Although the Latinx21 film festival only just had its debut and is still small in size, Perez believes it will grow in the coming years. For her, Latinx21 is about not only creating a community, but also bringing communities together to share their culture with the world.

“Latinx21 is a place where I can connect with people from Chile, Bolivia, and Argentina and Mexico and we can learn about each other,” Perez said. “Learn what makes us different. Learn what makes us interesting and maybe bond by sharing those experiences because there are strengths in numbers. That was one of the other things that really got me going: How do I unite all of these people from the 21 Spanish-speaking countries who share a common language but may have very different underlying experiences? That really motivated me. And I also hope that there are other people out there that aren’t Latinx who want to learn about us. Latinx21 is for anybody who wants to support the Latinx community.”