The attack on ethnic studies 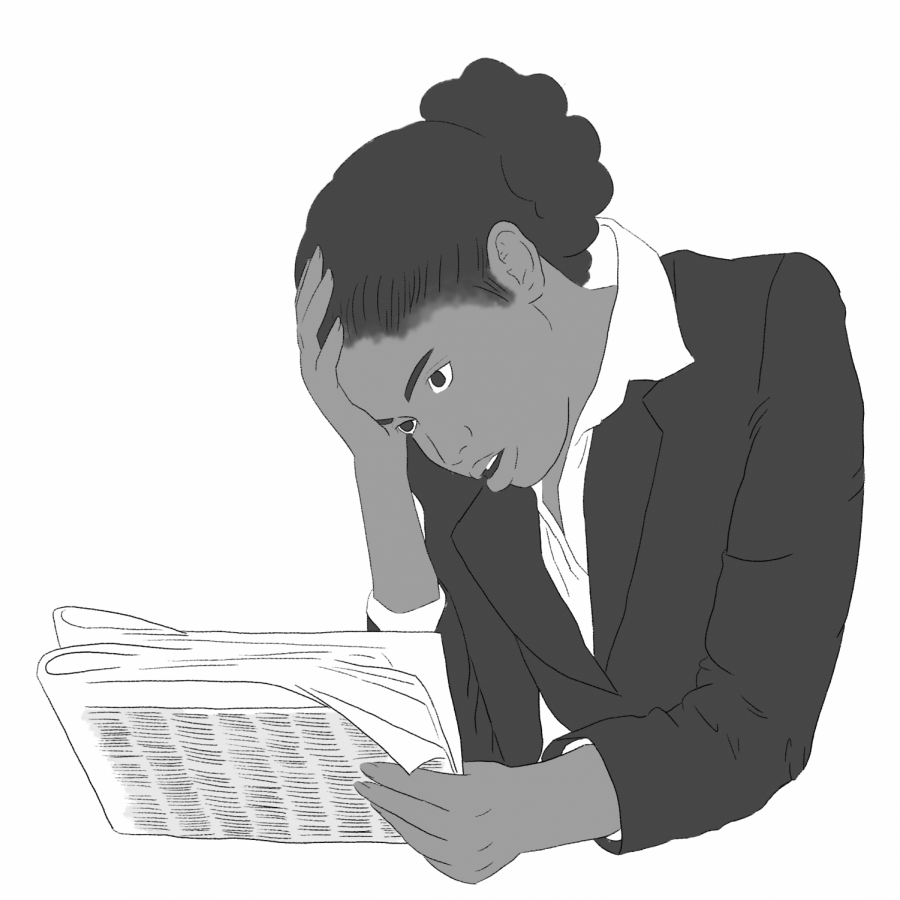 We all have the right to critique; it could be seen as trying to uplift a certain position out of darkness, or to keep the position from lowering itself to its former state. It is fair to also question the experience and validity of a person when they critique something they may not have a full understanding of.

Before we dive in, we need to ask: What is ethnic studies? Dr. Theresa Montaño, a professor in Chicana/o studies at CSUN, defines it as an “interdisciplinary study of racialized communities of color emphasizing their social, historical, political, economic and cultural stories and their contemporary experiences in the US.” To summarize, it is a version of history taken for granted by the mainstream population.

Ethnic studies allow healthy dialogue to be had with a space that would not ordinarily have these types of experiences. I use the analogy “just because you have not seen a million dollars, does not mean a million dollars does not exist” to express the idea of universal knowledge over experience.