KCSN Should Be For the Students 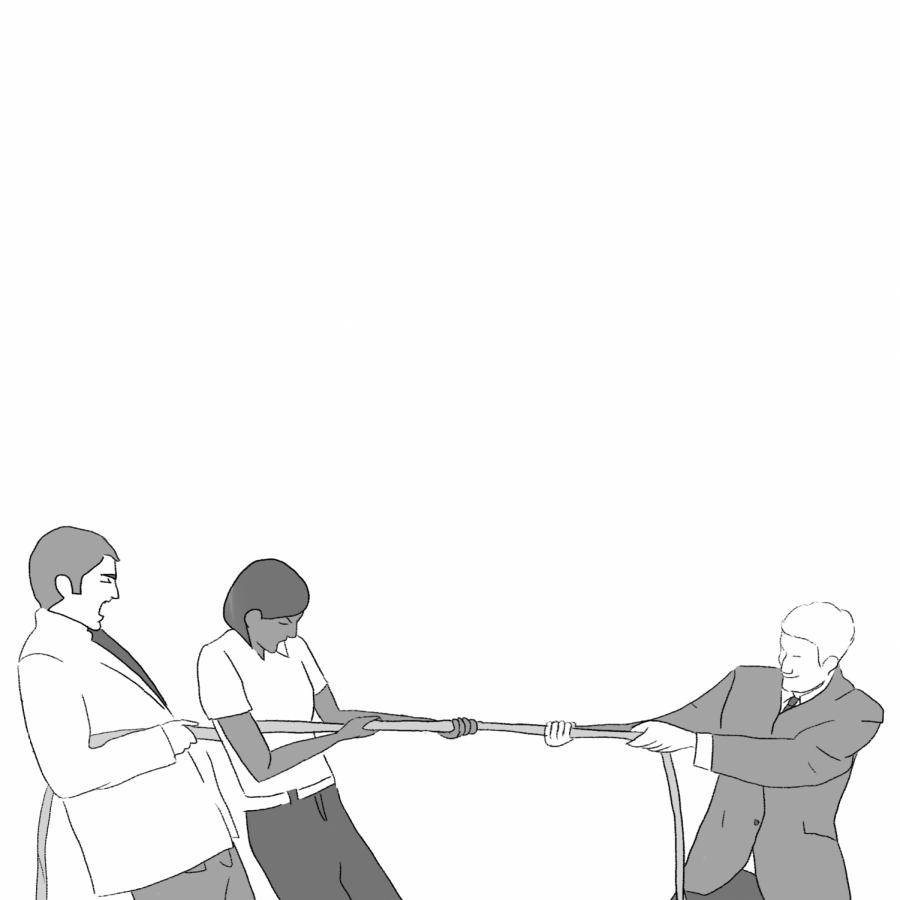 When I was in high school, I wanted one thing from a college. It wasn’t a football team, or an active college life, but a student-run radio station. The idea of having my own timeslot to show listeners my favorite tracks of that week or invite in local bands sounded so cool to me; however, CSUN doesn’t offer that opportunity for most students.

To be an involved student at KCSN you need to be part of the journalism department. This would be okay if students would be able to have more active roles at the station, but this isn’t really the case. Students get minimal time at the station and when they do, it’s predominantly academic, by which I mean there aren’t student DJs or student-curated programs even though it’s supposed to be a station with an emphasis on student participation. Students can get a lot of great experience from being involved in this and it can teach them how to properly run a program but instead, students are treated like the burden of the station.

According to Pamela Moreland’s 1987 article in the Los Angeles Times, up until the ’70s KCSN was a student-run station that involved student DJs and campus coverage. However, that involvement started to dwindle when the station became a charter member for the Corporation of Public Broadcasting. Doing this granted more benefits for the station like an increased budget and increased prestige.

I’m not saying that there isn’t any value in having a professional station, it was definitely a smart move, but there should be a more even balance for the students. The station should start treating students as if they’re professionals and giving them more of a voice. By allowing students to have their own show over air, it gives them the experience, engagement and training they need to become professionals.