The English Department: A Relic in the New Millennium 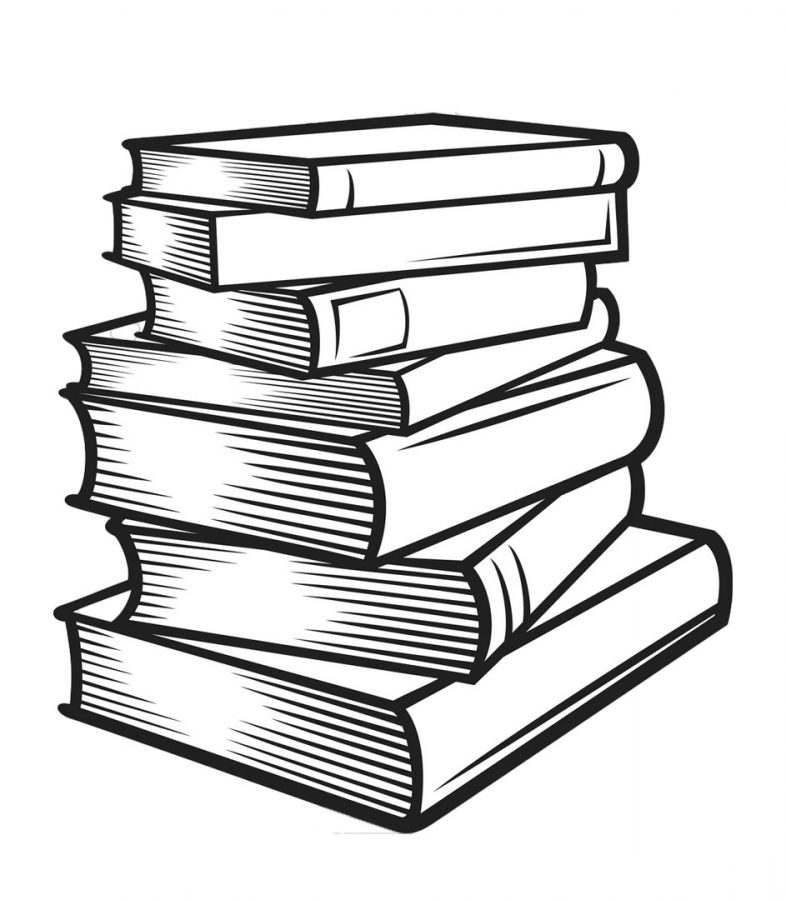 Being a young black woman in an English major, a lot of things run through my mind about my department.

It’s great to be in the creative writing option, but is it for me? And with that statement, I don’t mean my race, but I mean my career path. In a major catered for literature and theory, there is nothing for me.

In a place where they promote diversity, I’ve constantly been taught by white professors about ancient white authors who laid the foundation for what I love all throughout my college career, but have hardly learned about people who look like me, think like me and act like me.

My major is a lot of things, but I surely think it needs a lot of reworking. The English department is an old husk of what the world used to be and not what the world is today. Despite there not being a lot of creative writing courses, the department lacks the foresight to help students in career paths. Counselors don’t take the time to help students understand the right career path for them, only to leave them to their own devices.

The department itself needs a drastic reworking with a couple of added majors within the College of Humanities structure itself. It boggles my mind to think about all the opportunities that are being passed by because of the sheer fact that the department seems detached when it comes to the 21st century.

Yes, we have a pop culture minor, but it still feels like there’s something missing. Something that really solidifies what the English department is in the new millennium. Something that has to do with social media or the digital industry itself. The English department’s website claims that they can help students’ jobs in a variety of industries, ranging from actors, video programmers, marketers and advertisers. Besides advertising the major for either teaching or creative writing, couldn’t they do something that adheres to their claims?

Make separate majors for these vocations that they suggest so they can set up students for a successful future. What can make the English department distinguishable from other departments that can make prospective students see that an English degree is just as significant as any other degree?

Time and time again, I’ve listened to my fellow English majors go on and on and on about how they never feel like the department is doing enough for them. They don’t feel like they can go to anybody for help and they seem lost.

There needs to be a call to action in regards to what needs to be done about the English department and it’s moving forward into a new era and a new decade, but it’s a question of what would be the kick in the right direction that motivates the head of the department to do so. Reconstructing it from the ground up has now become a faraway dream of mine that I hope someday in the future to make a reality for the prospective students of CSUN. I have my dreams, but I want others to achieve theirs successfully, too.