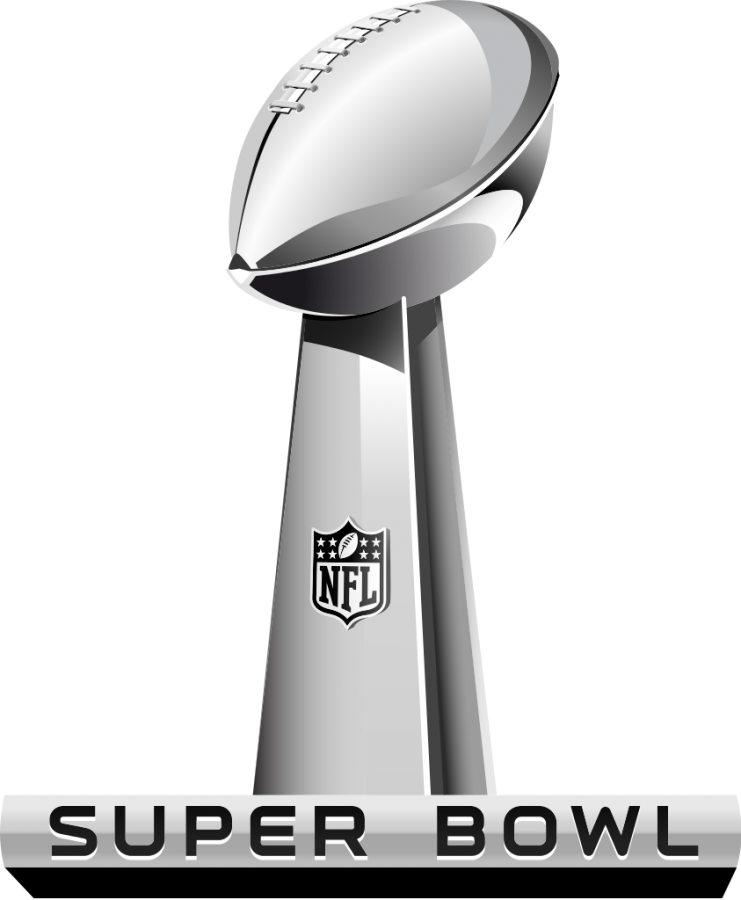 Super Bowl LIV (54) takes place on Sunday, Feb. 2 between the Kansas City Chiefs and the San Francisco 49ers. Led by superstar quarterback Patrick Mahomes, the Chiefs’ offense came back from a 24-point deficit to beat the Houston Texans 51-31 in the AFC divisional round. They continued their path by beating the ‘Cinderella story’ Tennessee Titans to punch their ticket to the Super Bowl. The 49ers dismantled the Minnesota Vikings and the Green Bay Packers en route to the big game, rushing for 220 yards and four touchdowns in the NFC Championship.

Neither franchise has won a Super Bowl in quite some time. It’s been 50 years since the Chiefs have been to the Super Bowl, while the 49ers returned in 2012 after an 18-year hiatus in losing fashion.

To say this is a fascinating Super Bowl would be an understatement. This year’s big game includes the most explosive offense in the NFL against one of the best defenses in the league. It’s a classic matchup of offense vs. defense and it should provide fireworks to the fans.

Many students at CSUN are passionate about the Super Bowl this year, while there are some who don’t even know who is playing. There are also some who are just rooting for their state. 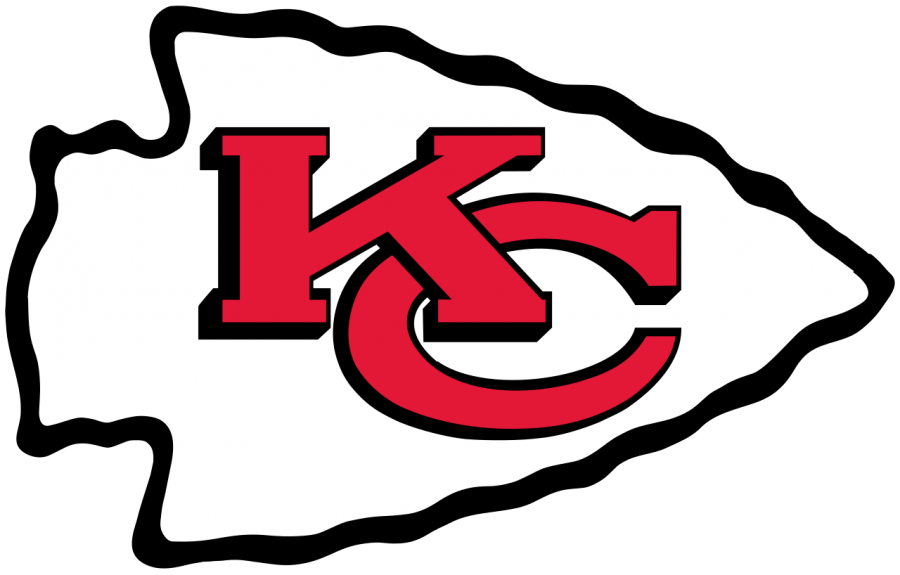 “The Chiefs will win because they got Patrick Mahomes,” Ryan Ketcham said. “They are a very dynamic offense with so many weapons, and a dual threat quarterback in Mahomes will be too much for the 49ers. 28-21.”

Tim Whyte, a sports journalism professor, agrees that the Chiefs are a powerful offense.

“The Chiefs have so much firepower and speed,” Whyte said. “The Chiefs have an overwhelming offense and it will be too much for the 49ers in the end. It will be back-and-forth for a while though. Coach Andy Reid also deserves his first Super Bowl ring. 31-24.”

Another student agrees with the Chiefs victory.

“Mahomes is a smarter quarterback than the 49er defense,” Chris Luna said. “I’m just happy the Patriots aren’t in the Super Bowl this year and I hope it’s a good game. 21-14.”

Kiel Gray agrees that Mahomes is the key to victory for the Chiefs.

“How can you bet against Mahomes though?” Gray said. “Mahomes is the guy and will pick apart San Francisco. 28-7.”

While the Chiefs are a popular pick, other students believe the 49ers are going to be too much for Kansas City.

“Did you see what the 49ers did to the Packers’ defense? The Chiefs have a worse defense than the Packers,” said Jesus Cruz. “The defensive line will contain Mahomes and control the game. 21-7.”

Chuck Lopez, a passionate football fan, agrees that the 49ers defense is going to be a problem for the Chiefs.

“The 49ers have the better defense, and defense wins championships,” Lopez said. “Their defense is going to disrupt the Chiefs’ offense all game. 28-14.”

There are some students that don’t have much of an opinion on the Super Bowl other than they just want the team from California to win.

“The 49ers need a win for California,” Alexis Amezcua said.

“I’m from California, so I am rooting for the home team,” Trissean McDonald said.

Lastly, there is a student who just wants the team not in their team’s division to win.

“I am a Seahawk fan; therefore I hope the Chiefs beat down the 49ers in a devastating manner, 28-0,” Dan Rodriguez said.

Whether you are Chiefs fan or a 49ers fan, Superbowl LIV should be a fun, high-paced game.

Super Bowl LIV can be watched on FOX and kickoff is set for 3:30 p.m.