Campus Hearings Could Soon Be Mandatory 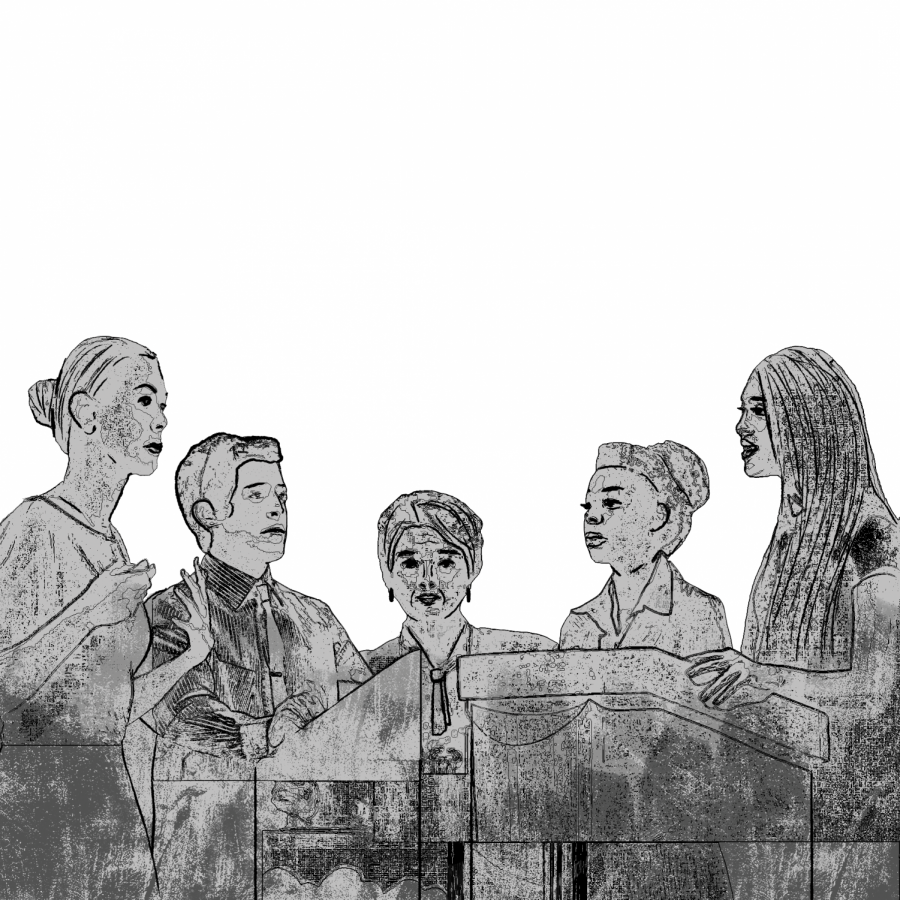 A new wave of regulations on sexual harassment was proposed by U.S. Secretary of Education Betsy DeVos under the Department of Education in November of 2018, where many of the rules will clarify and reinforce Title IX policies across college campuses. The goals of these regulations are to ensure a fair process, increase control for the complainants and establish clarity for campuses to follow their legal obligations to the student during the process.
The most notable changes proposed by DeVos is implementing due process protection for the accused, a response to outcries of students who said they received no fair due process from sexual misconduct or assault accusations. This new protection will allow the campus to conduct a live hearing between both parties, presume the accused innocent while the burden of proof falls on the school, the opportunity to cross-examine the parties and witnesses, provide the accused a written notice of allegations, and grant an equal opportunity to appeal.
The regulations remain disputed across the country as not all college campuses have yet to implement these proposals. The CSU system, however, has gone under amended procedures that adopts the due process protection by instituting live hearing, under Executive Order 1097. A court ruling under John Doe v. University of Southern California directed the CSU system into implementing new regulations.
In Doe v. USC, a USC student appealed to the court against his expulsion from the university after being acquitted for “unauthorized alcohol use, sexual misconduct and rape of another student.” The court found the student was not given a fair hearing where the three essential witnesses were not interviewed and that the campus did not complete a thorough investigation by requesting the complainant to provide her clothes or her consent to release her medical records.
Barret Morris, Title IX Coordinator at CSUN, said that although the CSU has entered the court ruling system, the live hearing process has its cons.
“The live hearings process could retraumatize the person who already had to tell the person to the investigator,” said Morris. He says that the investigation process is very sensitive and could retraumatize the witnesses and respondents as well. Though he understands the reasoning behind the new regulation under his years of expertise, his personal judgement says otherwise.
Having worked as a federal investigator and for five other institutions, he was consulted to speak to the Department of Education on the proposals and voiced his opinion against the ruling. Regardless, he believes the CSU system and CSUN “goes above and beyond” in being fair and providing the least traumatizing investigation process across the country.
Another concern talked about among experts is whether students will continue to report to their Title IX office. To highlight the recent Clery Act or the Annual Safety Campus Plan of 2020 from CSUN, as of 2018 there were a total of 17 reported cases of rape, 10 on campus and seven in campus residential. The year prior had only 10 total reports.
Morris believes that the numbers show that students are becoming more aware of their campus resources.
“There are statistics that show that the more outreach you do the more numbers will increase, we should review that when people are reporting they understand what the resources are, how to report, and what will happen,” said Morris. “It is a good sign when people will report more, I am skeptical of schools with few to little reports.”
He said in the past at other institutions, he would have people report sexual misconduct to him after going through trainings, unaware of the resources or the process.
“We want them to feel very comfortable and know the resources, we want feedback because I’m new here, no one is going to hurt my feelings, I want to know any stigma, any bad encounters,” said Morris.