The Title IX office : a place students can turn to? 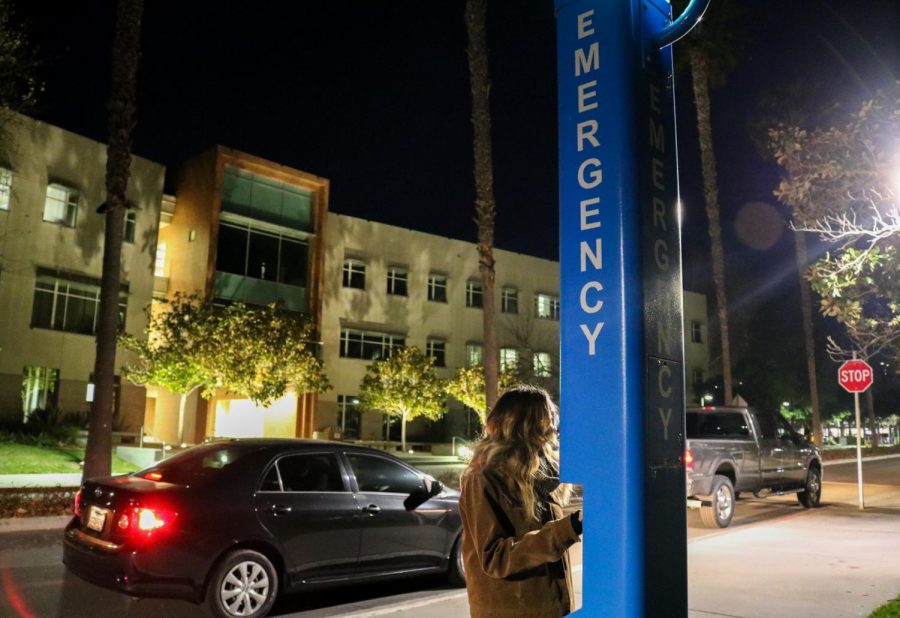 One in four women reportedly experience sexual assault during their college career, and only one in five contact the Title IX office about their experiences.

The CSUN campus has numerous resources that are designed to help victims of sexual misconduct get the justice they deserve, one of the most notable being the Title IX office.

Located at the far right on the second floor of University Hall, the Title IX office’s purpose is to help foster a better learning enviorment for students by managing issues of sexual misconduct and violence as well as gender-based discrimination. While the office is a place to seek help, it isn’t being used as much as it could be.

Getting statistics that reflect the exact amount of students that feel safe on this campus is hard. Each year, CSUN launches a “Campus Climate Survey,” a survey for students, faculty, staff and administration to give their honest opinions on this campus. The questions include demographic information and questions about the campus in general. It’s difficult to weigh what students truly feel because on average only 4% of students answer the survey launched.

When asked, students around campus couldn’t identify where the Title IX office was and what they did on campus.

“I know we have those videos on our portal. I didn’t know it was a real place,” said Shaina Alvarado, a deaf studies major.

Sexual violence isn’t a topic people have around the kitchen table, either — it’s taboo and awkward.

A sexual assault survior, wanting only to be known as Kait, described her experiences taking her truth to the police department: “They hounded me with questions like maybe they thought I was lying,” she said. She explained the way the officials treated her when trying to seek help has made her skeptical to use any resources that claim empathy. Kait’s story may not be the reality for everyone\; however, students hearing other students’ traumatic experiences may lead to lack of trust in the offices to protect students on campus.

“I’m Latina, I was raised in Van Nuys. We don’t go to offices when (sexual misconduct) happens\; we call our brothers, they will handle it,” Alvarado said after being asked if she is comfortable talking to police or on-campus resources about an assault if it were to occur.

The solution starts with breaking down the stigma that comes with sexual violence. According to a recent survey by Johns Hopkins University, only 20% of women surveyed believed their case will be investigated fairly. After Brock Turner sexually assaulted an unconscious woman and served six months in prison, this may be a fair assumption. However, resources on campus need to break down barriers and formulate trust with the students again to make a difference.

While the numbers will never be perfect and not every survivor will come forward, it’s important that students don’t feel like they’re alone. Title IX is avalible to help you seek legal action if you fall victim to sexual violence or misconduct on campus. Project D.A.T.E. is available in University Student Counseling Services to help students know their rights and bring awareness to rape on campus. In addition, there are more on and off-campus resources available on the CSUN website.