A Timeline of Outbreaks from 2000 to Present 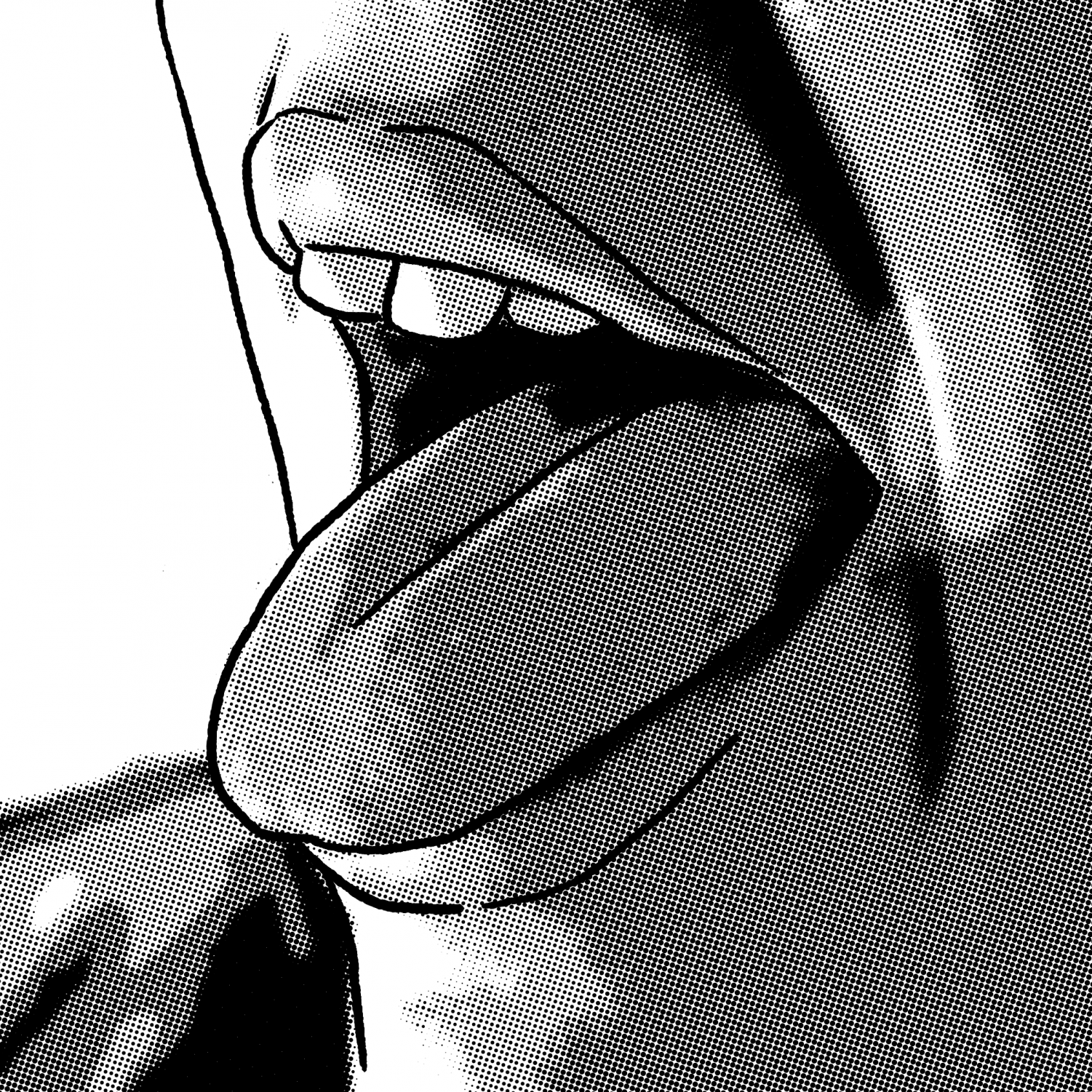 All information is reported under the Centers for Disease Control and Prevention and the World Health Organization.

The first account of the West Nile Virus in the U.S. was in New York City in the summer of 1999. The virus was transmitted by mosquito bites, concentrating in areas with warmer temperatures\; as the number of human cases grew, so did the number of bird deaths. During a three-year period, WNV spread to 44 states, amounting to 4,156 cases and 284 deaths. Typical symptoms include breaking out in high fever, a stiff neck and headaches, though most people who are infected do not show any symptoms unless the infection is serious.

After 9/11, letters contaminated with white powder containing anthrax spores were delivered to a news media company and two U.S. Senators’ offices. The powder let the anthrax spores float in the air to be breathed in. The first diagnosed case came in October of 2001, and climbed to a total of 22 cases and five deaths. The FBI led a nine-year investigation on how anthrax got in those letters, and concluded the powder came from a research lab.

Severe Acute Respiratory Syndrome, a viral respiratory illness caused by a coronavirus, was first diagnosed in Asia in February of 2003, later reaching the U.S. in that same year. Common symptoms included high fevers, coughing and shortness of breath. A total of 8,098 people worldwide became sick, with only eight of those cases being in the U.S., and 774 people died.

The U.S. saw multi-state outbreaks of mumps reporting more than 6,500 cases in 2006, concentrating mainly in Midwestern college campuses. Mumps spread through close-contact activities such as sports, dancing, kissing, etc. From 2009 to 2010, the largest outbreak reported 3,000 cases in a close-knit religious community in New York City after an infected student returned from the UK where there was another outbreak. Notable symptoms include fever, puffy cheeks and a swollen, tender jaw.

Escherichia coli was first reported in the U.S. in 2006 through the contamination of fresh spinach, with 199 reported cases and three deaths within 26 states. The following year, Taco Bell was linked to E. coli cases in the northeastern area of the U.S. The contraction of E. coli can lead to the development of Hemolytic Uremic Syndrome and potentially kidney failure, while other notable symptoms are severe diarrhea and respiratory illnesses. In 2008, 49 cases in multiple states were linked to consuming Kroger Beef and in 2009 raw cookie dough was the culprit. However, the most infamous outbreak occurred in 2015 where a total of 58 cases were reported in 14 states.

In 2006, tomatoes were linked to Salmonella for a total of 183 cases in 21 states. The list of foods linked to salmonella ranged from cantaloupe, peanut butter, raw chicken to even pet food. In 2012, cases of Salmonella linked to small turtles led to a total of 473 cases in 43 states but no deaths reported. The most recent outbreaks have been reported from consumption of a specific brand of tahini in 2018. Common symptoms include diarrhea, fever and abdominal cramps.

In April of 2009, 20 cases of swine flu were reported in the U.S., eventually becoming a pandemic flu reaching 208 countries by December and resulting in at least 12,220 deaths. The swine flu was transmitted by pigs as a respiratory disease, usually through contact with farm raisers or participation in fairs.

Also known as pertussis, this respiratory disease surmounted to 48,277 cases in the U.S. in 2012. Coughing fits last up to 10 weeks or more and can be life-threatening for infants. Worldwide, the estimation of whooping cough cases is 24.1 million with about 160,700 deaths per year according to the National Center for Biotechnology Information.

Middle East Respiratory Syndrome was first found in the Arabian Peninsula in 2012 and was also associated with the coronavirus once the illness became viral. Only two cases were found in the U.S. in 2014, one in Indiana and another in Florida, linked to health care providers who previously worked in Saudi Arabia. Up until 2019, 2,494 cases have been reported, including 858 deaths.

Ebola was found in Africa near the Ebola River in 1976, but the outbreak that recently caught the world’s attention started in Guinea before spreading to neighboring countries, with the highest cases in Sierra Leone of 14,124 and 3,956 deaths. Ebola reached the U.S. but only recorded four cases and one fatality, and in 2015 the CDC announced a vaccine against the disease. The most recent outbreaks of Ebola occured in the Democratic Republic of Congo in 2018.

The most at threat potential victims for this mosquito-transmitted disease are pregnant women, whom if bitten, their pregnancy could result in stillbirth, preterm birth or fetal loss. In November of 2016, 84 countries were reported to have Zika virus cases in the Americas, with the first cases reported in Brazil, then spreading in high numbers to New York, Florida and Texas.

On Jan. 30, the World Health Organization declared a “public health emergency of international concern” for the new coronavirus, COVID-19, originating from Wuhan, Hubei Province in China. Like SARS and MERS, this virus originates from certain animals before infecting humans, and has spread quickly. The confirmed locations of the virus’ presence are in Asia, the U.S., Canada, Australia, Europe and Russia.