Bills that affect CSU students (and students in General) 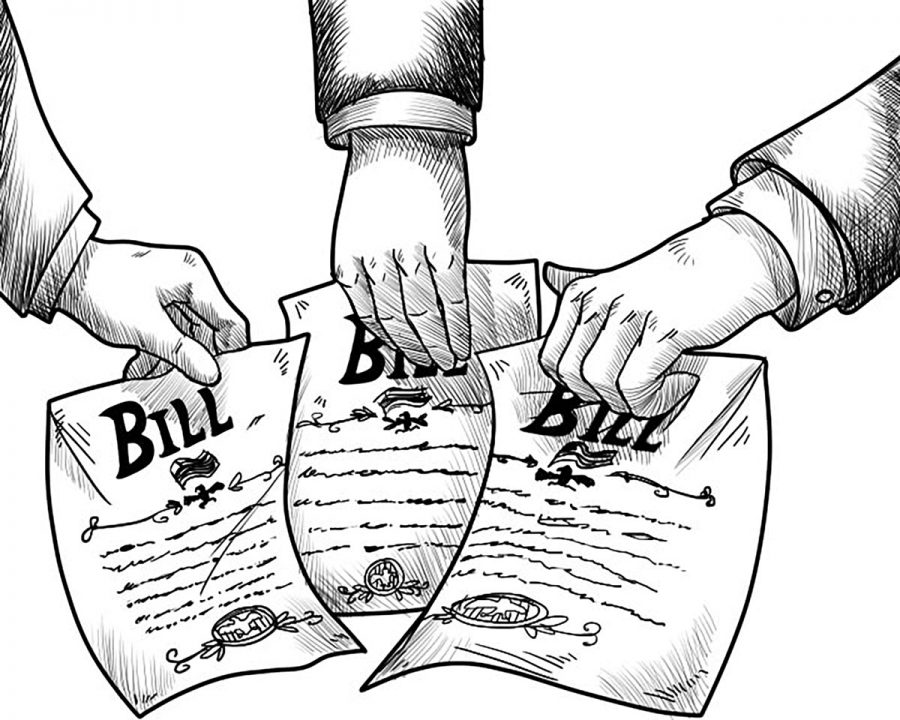 AB 5
Assembly Bill 5 started off the journey to reclassify gig workers, who were misclassified as independent contractors, as employees to receive the same benefits such as minimum wage, workers compensation and unemployment insurance. The companies most affected have been DoorDash, Uber and Lyft as workers protested in support back in July 2019.

However, 34 separate pieces of legislation related to AB 5 were introduced recently as author Assemblywoman Lorena Gonzalez works to revise certain aspects, as reported in the LA Times. Independent contractors from various professions, such as freelance writers, journalists, physical therapists and court reporters, voice concerns over the bill as the outcome has taken away their businesses.

Court reporter Cynthia Gordon said she has met with people from various professions that have been negatively affected by the bill and for workers like her, the bill is “a serious impact to what we make in general, a major threat to our availability to earn income in the future if all these agencies have to get audited.” She fears the bill could cause people to become homeless if they are left without a way of living.

AB 1460
Authored by Shirley Weber and David Chiu, Assembly Bill 1460 requires an Ethnic Studies course requirement in the California State University system to “ensure their graduates are exposed to the cultural competencies and social justice history of the United States,” according to the bill. The bill would require the three-unit Ethnic Studies course as a graduation requirement without increasing the number of units to graduate. AB 1460 served as a response to CSU Chancellor Timothy P. White’s Executive Order 1100 that would cap General Education credits at 48 units, which affected the demand for Ethnic Studies. The bill is currently still on the Senate floor.

AB 1314
Also known as the Cal Grant Reform Act, Assembly Bill 1314 would implement five reforms: 1) put Cal Grant A, B, C and the Middle Class Scholarship under one program\; 2) Remove/reduce eligibility and access barriers for the Cal Grant Program\; 3) Alter the program to include the total cost of attendance, including housing, food, and books, along with tuition and systemwide fees for CSUs and UCs\; 4) Restore a formula for an annual adjustment to the maximum Cal Grant award for students who attend private nonprofit institutions\; and 5) Support additional Cal Grant eligibility for students attending school during the summer.

American Dream and Promise Act
Introduced in May of 2019, the ADPA would cancel the removal of certain immigrants while also guaranteeing a path to citizenship, whose status might have been in jeopardy under the Trump administration’s decision to end DACA. The bill will also extend Temporary Protected Status and Deferred Enforcement Departure, giving relief to 2.5 million immigrant youth and those under TPS and DED. The bill passed the U.S. House of Representatives on June 4, 2019 with a 237-187 vote and is currently on its next step to be voted on the Senate floor.