Athletic events across the country affected by COVID-19 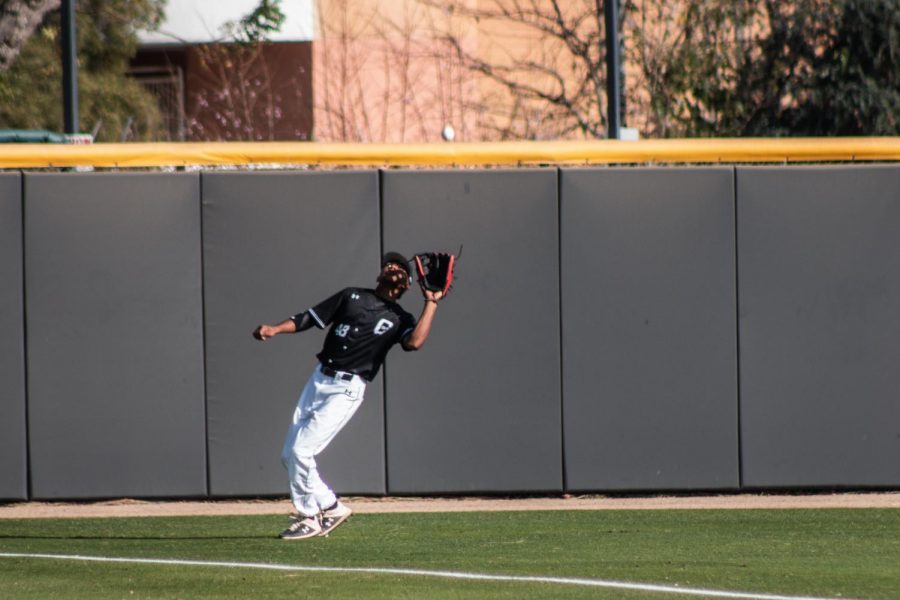 Spring sports at CSUN and around the world suspend their seasons due to COVID-19 concerns.

With countries closing borders and banning travel, COVID-19 is also affecting leagues and collegiate play across the United States.

The Utah Jazz now has two members of their team, Rudy Gobert and Donovan Mitchell, who have tested positive for the virus, prompting the suspension of play in the National Basketball Association. Major League Baseball, Major League Soccer and the National Hockey League have now done the same to keep their athletes and families healthy.

Not only has the virus affected professional leagues, but collegiate conferences for all spring sports have been severely affected as well.

The Big West and a handful of other conferences originally planned to play without spectators before the cancelations, just as how some games were played without families or friends in attendance.

Prior to the tournament cancelations, the Big West women’s tournament had played through their first round and quarterfinals. Following the first round game between CSUN and Cal State Fullerton, Sundial reporter Alexander Niño talked to members of both teams about the effect that COVID-19 had on their game.

“I had to jump on the phone and call my parents because I’m from Las Vegas so they were driving in,” Fullerton junior forward Taylor Turney said. “We told the bench that we really need them. They were going to impact the game a lot. We needed their energy and they brought it today.”

Turney’s parents turned around after receiving the call from their daughter and watched the game on ESPN3.

“My parents support me all the time, (my mom) was crying on the phone,” said Turney. “She was like, ‘I really want to be there to support,’ but I think she’ll be happy at home.”

For CSUN junior forward Meghann Henderson, she just treated it like it was any other game.

“I’m not going to lie, it was a little bit awkward not having fans out there,” Henderson said. “But we treat each game like it’s the same. It was weird at first but it wasn’t too bad.”

For the past few weeks, matches and games were being canceled because athletic departments didn’t want to risk the health of their athletes and coaches.

The women’s tennis match against Abilene Christian University on March 10 was canceled after head coach Gary Victor was notified via email that ACU wouldn’t be travelling to the Los Angeles area.

CSUN women’s tennis was scheduled for Big West play against Cal State Fullerton on March 22 in Fullerton. The Matadors would have played Seattle University that next Tuesday, followed by six straight Big West matchups.

Sundial reporter Alex Behunin received a comment from Victor following the announcement that all Big West play has been suspended until further notice.

“Obviously, we all are disappointed that the season has been suspended,” Victor said. “However, this is a global pandemic that is growing by the hour and the health of our community, student-athletes and everyone involved is of the utmost concern.”

For softball, the CSUN vs. Loyola Marymount tournament schedule was revised after Dartmouth University canceled their California trip due to COVID-19.

CSUN Athletics announced on March 11 that all attendance for home athletic events would be limited to participating student-athletes, coaches, officials, credentialed media and “other essential personnel as designated by CSUN Athletics.”

The Ivy League canceled all athletic events for the remainder of the school year.

According to a statement from the Ivy League website, “With further developments in the outbreak of COVID-19, the Ivy League Presidents are announcing their unanimous decision to cancel all spring athletics practice and competition through the remainder of the academic year.”

The Big West Conference has suspended all spring sports indefinitely.

“The main priority of the Big West Conference continues to be the health, safety, and wellness of our student-athletes, coaches, administrators, fans and media as we continue to monitor all developing and relevant information on the COVID-19 virus,” Assistant Commissioner Mike Villamor said in a press release.