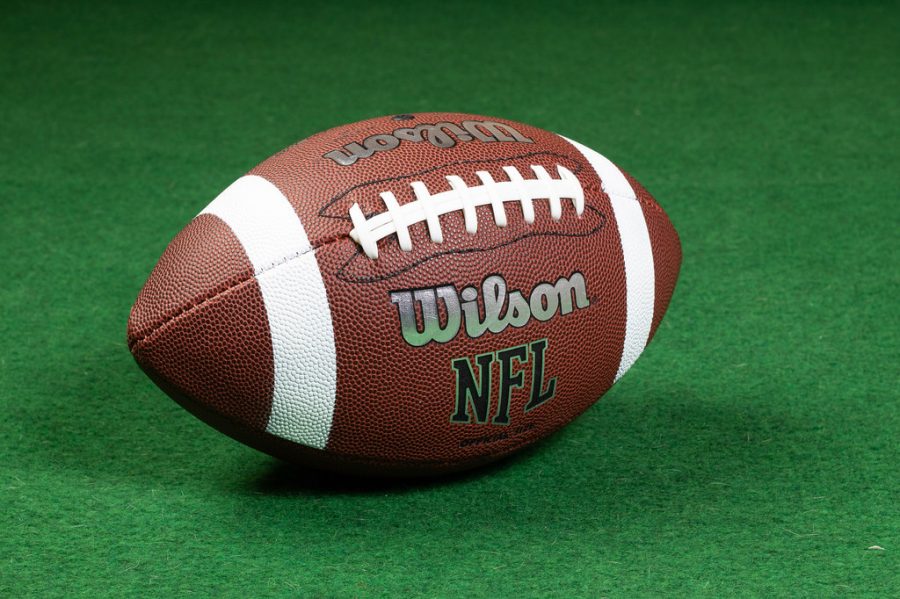 NFL free agency is officially here. Free agency, which starts on Wednesday, March 18, at 4 p.m. EST, is always a fun time of the year. Not only is it the start of the 2020 season, it’s also the time to find out if teams will be stronger or weaker, depending on their rosters. Last year’s free agency had superstar names such as Le’veon Bell, Kareem Hunt, Larry Fitzgerald, Dee Ford, Earl Thomas and Tyrann Mathieu.

2020 sure has some interesting names:

Brady is going into free agency for the first time in his 20-year career. He is 41 years old, but he is still one of the best quarterbacks playing in the NFL. The 2020 free agency is already loaded with quarterbacks, but to have one of the best players of all time is going to be fascinating to watch. With Brady not returning to the New England Patriots, there are teams out there ready to throw everything and the kitchen sink at him.

According to NFL Network Insider Ian Rapoport, the former New England Patriots quarterback has an agreement in principle to join the Tampa Bay Buccaneers, for roughly $30 million per year.

The Dallas Cowboys have a problem. They need to pay their starting quarterback Dak Prescott and their starting receiver, Cooper. The problem is that both players expect max contracts and owner Jerry Jones won’t do it. The Cowboys franchise-tagged Prescott on March 16. The tag is expected to be worth between $30 million and $33 million, which will chew into the team’s $79 million salary-cap space entering free agency. Cooper is a premier route runner and will continue to be a number one receiver wherever he goes.

According to NFL.com, Cooper and the Cowboys have reached an agreement in principle on a five-year, $100 million deal with $60 million guaranteed.

The former No. 1 pick was franchise-tagged last free agency by the Houston Texans, but he was traded to the Seattle Seahawks before the start of the 2019 season. When Clowney is healthy, he continues to show that he is one of the best defensive linemen in the NFL. His stats don’t really show how good he can be. The Seahawks can’t use their franchise tag on him, so they will either have to overpay him or let him walk. Wherever Clowney lands, he will improve the team’s defense.

Jones is another player on the Cowboys who will not get paid by owner Jerry Jones. Entering his sixth year, Jones is still a very good cornerback. He started his career playing safety but switched to cornerback two years into his career. He did not have an interception in the 2019 season, which is most likely a reason why Jerry Jones is letting him go. However, he still is a shutdown corner that any NFL team will love to have.

According to Ian Rapoport, Jones signed a deal with the Miami Dolphins for five years and $82.5 million, including $57 million guaranteed, making him the highest-paid cornerback.

Entering his fifth season, Littleton is one of the best cover linebackers in the NFL. He is a four-down linebacker with a great tackle and excels on special teams. Several teams are rumored to be interested in him.

According to Ian Rapoport, Littleton and the Raiders have agreed to a three-year deal worth $36 million.

Like his teammate Littleton, Fowler Jr. is a great linebacker with youth on his side. Only 25 years old, he delivered on his one-year deal with 11.5 sacks. The Rams have said that they want to keep Fowler Jr., but they will let him test free agency.

According to Yahoo Sports, Fowler Jr. and the Atlanta Falcons have agreed to a three-year deal worth $48 million.

Gordon sat out five weeks, hoping the Los Angeles Chargers were going to pay him. His plan did not work out and the Chargers missed the playoffs after being a Superbowl favorite and his teammate, running back Austin Ekeler, got a four-year $24.5 million deal. Gordon still has good value as a starting running back but he might have missed out on the big contract he wanted.

Winston joined an infamous club last year as he threw 30 touchdowns and 30 interceptions. He was also the passing leader, throwing for over 5,000 yards. Winston is most likely not returning to Tampa Bay. The question will continue to be: Is there a coach out there who can teach Winston to be less reckless and safer with the football?

The long time Charger had one of his worst years last year. Rivers finished the 2019 season with 4,615 passing yards, 23 touchdowns and 20 interceptions; meanwhile, his team finished 5-11. Rivers has said he doesn’t want to be a backup. While his arm isn’t as strong as it once was, and his decision-making isn’t peak anymore, he might have a year or two left. The rumored teams that are interested in him are the Colts and the Buccaneers.

According to Ian Rapoport, the Colts have signed Rivers to a one-year, $25 million deal.

According to Ian Rapoport, Harris Jr. is expected to join the Chargers on a two-year, $20 million deal.