How Hollywood celebrities are responding to COVID-19 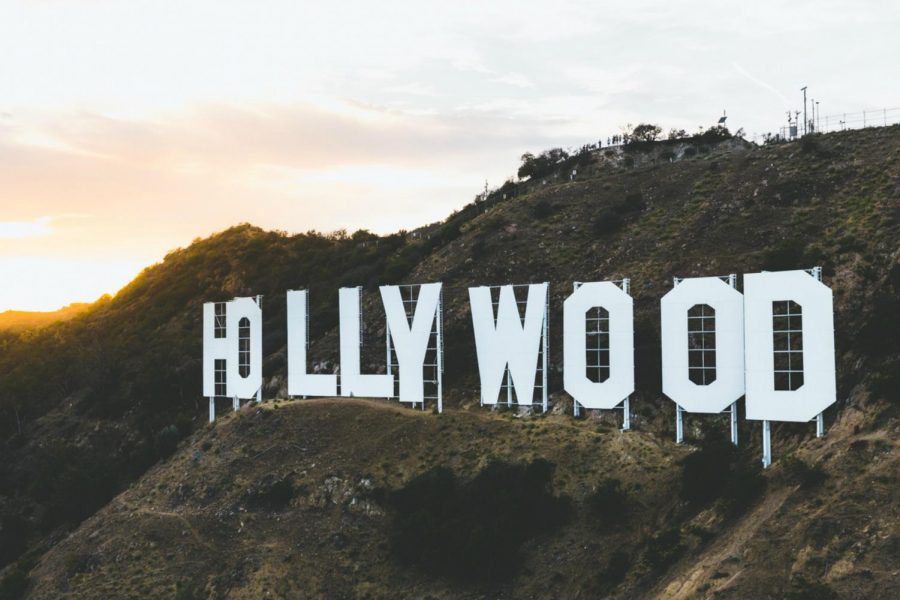 Photo by Ahmet Yalç?nkaya on Unsplash

Since the start of the COVID-19 pandemic, people have been up in arms, stockpiling their homes and leaving stores empty with no toilet paper and paper towels in sight, while still trying to live day to day in a terrifying and uncertain world.

In Los Angeles, a city with multiple confirmed cases, celebrities have not been off the hook from getting infected themselves or have had to adjust to the stay-at-home law implemented all over the state of California.

Among those that have been affected by and infected with COVID-19 are some high profile celebrities like Tom Hanks and his wife, Rita Wilson. On March 11, the couple announced on social media that they both had tested positive for the virus, sending the world and the internet into a spiral, reminding us that celebrities are still humans just like the rest of us and they are not immune to an illness like COVID-19.

Thankfully, the couple is slowly recovering. Hanks’ sister told The Guardian that the couple was “not great, but feeling better every day.” She added that their recovery is on par with how healthy adults of their age can manage and cope with the virus.

Another celebrity that tested positive was Idris Elba. The actor/musician uploaded a video to Twitter on March 16, telling the world that he had been tested positive for COVID-19: “This morning I got some test results back for coronavirus, and it came back positive. Yeah, and it sucks. Listen, I’m doing okay. Sabrina hasn’t been tested, and she’s doing okay.”

Elba explained that he was asymptomatic, but he also emphasized the urgency and importance of social distancing, as well as keeping up with the basic hygienic practice of thorough hand washing. As of March 21, Elba went on social media to assure his fans that he is doing fine when someone posted a video on YouTube saying that he was in critical condition because of the virus.

The list of celebrities diagnosed with the illness continues to rise. Another celebrity is the actor Daniel Dae Kim, who tried to tackle the xenophobic and discriminatory actions against Asians regarding the virus. According to the LA Times, Kim was in New York on the set of a drama series set in a hospital during a flu epidemic.

Andy Cohen, the man behind “The Real Housewives” franchises, uploaded a picture with the caption stating, “After a few days of self-quarantine, and not feeling great, I have tested positive for Coronavirus … I want to thank all the medical professionals who are working tirelessly for all of us, and urge everybody to stay home and take care of themselves.”

Kerry Washington and Janelle Monae advocated for products in supermarkets that have the “WIC” label to be left for those citizens who are on the WIC program. According to the U.S. Department of Agriculture’s website, the program “serves low-income pregnant, postpartum, and breastfeeding women, infants, and children up to age 5” by providing food and healthcare referrals.

However, on the other side of the celebrity spectrum concerning the COVID-19 pandemic, some celebrities banded together to each sing a part of John Lennon’s song, “Imagine.” Celebrities who featured in the video mash-up were Gal Gadot, Kristin Wiig, Mark Ruffalo and more.

While people realized that the gesture was their way of trying to uplift people in these uncertain times, many who watched the video felt that the celebrities were out of touch when it came to trying to help those who weren’t in their tax bracket. Many suggested the celebrities in the video donate some money to the people in need because of the crisis.

While the public appreciates their favorite celebrities being open about their diagnosis with the virus, people who are living well within their own means or people who are in a lower socioeconomic living situation are asking the same big question: Why is it that celebrities are being tested without having symptoms, while many people who are experiencing symptoms of COVID-19 are being shut out when they have asked to be tested?