In Review: Universal Pictures’ latest adaptation of its horror classic “The Invisible Man” 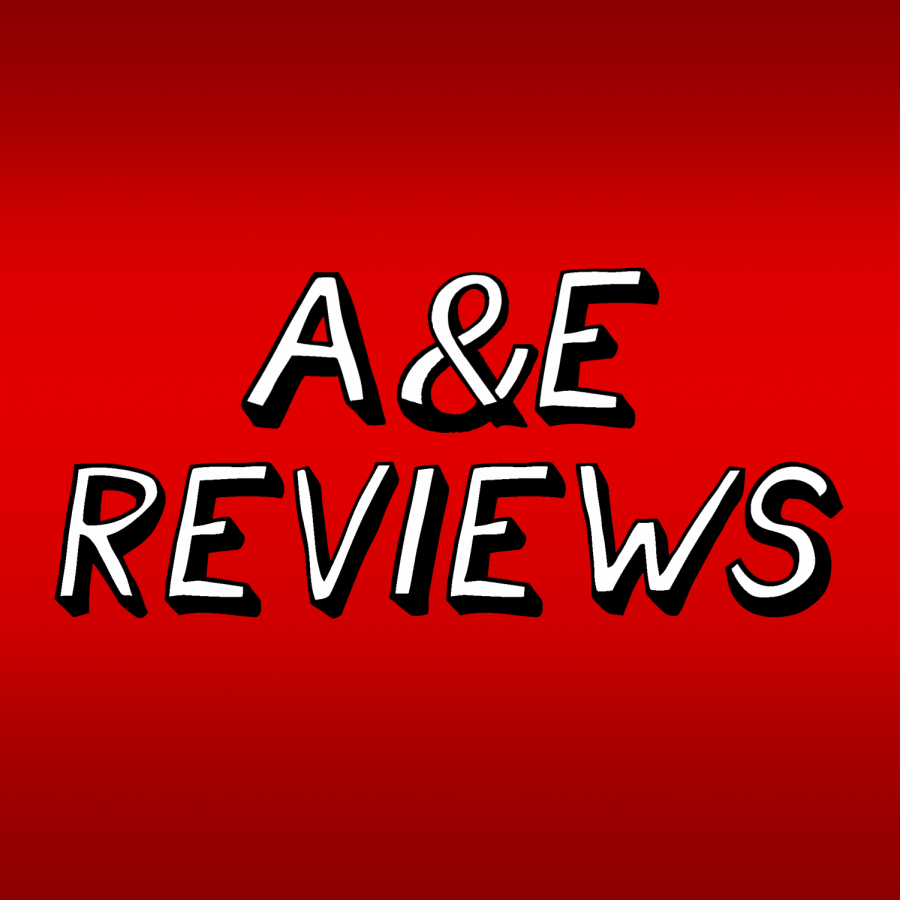 Universal Pictures is back with another monster movie, after “The Mummy” failed to launch the Dark Universe. This time, producer extraordinaire Jason Blum of Blumhouse stepped in to take the reins. Director Leigh Whannell takes a 123-year-old story and turns it into a fantastic, updated science fiction horror — the result? “The Invisible Man.”

The plot of the film follows Cecilia Kas, played superbly by Elizabeth Moss, who is stuck in a controlling and violent relationship with rich scientist Adrian Griffin (Oliver Jackson-Cohen). Cecilia escapes one night with the help of her sister Emily (Harriet Dyer) and taken to the house of their childhood friend, James Lanier (Aldis Hodge), to hide.

When Cecilia gets the news that Adrian has committed suicide and left her with millions of dollars she begins losing her sanity when suspicious things start to happen, such as items going missing, strange sounds, and violence.

Whannell was given the freedom to experiment while directing this movie. There are long tracking shots that give the viewer anxiety, leaving them on the edge of their seat. Whanell learned from superstar horror director James Wan to make effective scares and not just rely on cheap jump scares.

The way Whannell uses the scenery and the cinematography is carefully thought out to deliver a horror film of the 21st century. Whannell is a master with camera effects and sound design, which is in full effect with only a budget of $9 million. Whannell also chose to not feature the Invisible Man as the main character, but to use him as an evil force that is always around.

Cecilia’s character channels the eerie feeling of being watched. Moss’s performance is one of her best. It is horrifying to watch her slowly break down. Her performance portrays a woman that has been abused and traumatized. She acts heavily using her facial expressions and body language for viewers to feel her pain. Her transformation from being completely normal to mentally disturbed is fantastic. When there are points in the movie that Moss needs to get physical, she does so seamlessly.

The cast members did a great performance in the film. Hodge, who plays a police officer, does a great job of playing the protector role. He is intense when needed, but loving when Cecilia is being tormented. His daughter in the movie is played by Storm Reid, who continues to shine in her roles after the colossal failure, “A Wrinkle in Time.” There is a certain scene in the middle of the movie that takes place with Reid and Moss that is horrifying and really shows off the acting between the two of them.

Jackson-Cohen isn’t in the movie a lot, but when he is, he makes his presence felt. He plays a really good arrogant, snake of a villain. You can watch his performance and know there isn’t something quite right with him.

“The Invisible Man” is a powerful movie, and with our culture changing and being aware of issues, it is a film that needed to be made. The film covers topics of physical abuse, rape and not believing women, a topic that has become relevant in the wake of the #MeToo movement.

Whannell delivers the best classic monster movie in a long time. After watching it you will feel like you’re being watched by someone — something Whannell hoped to achieve with this movie.

“I want to stress you out, that is my goal. I want to ruin your week after you see this movie, I hope I’m successful,” Whannell said at the Los Angeles premiere.

Universal Pictures has now made “The Invisible Man” available on Demand early, due to the COVID-19 pandemic, for $20.