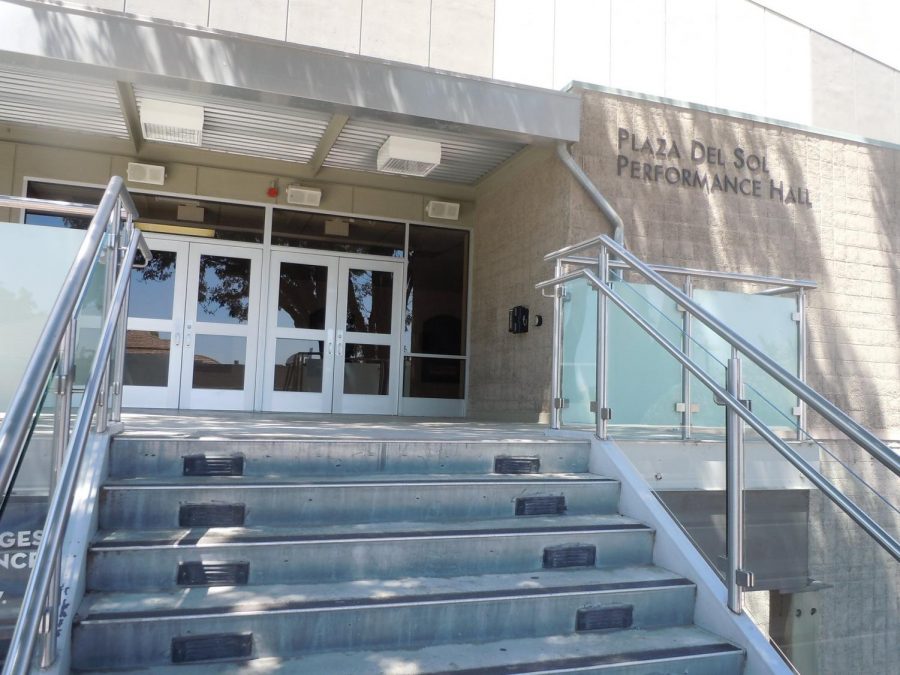 The Plaza Del Sol in CSUN's USU offers a wide variety of performances ranging from concerts to theatrical productions and public forums.

An unconscious exasperated sigh left my body as I swirled my second iced coffee of the day lethargically. As an individual who describes himself as a sleep connoisseur, I desperately wanted to go partake in my favorite hobby. I couldn’t, however, due to the fact that I was at work, and my goal would only be sidetracked further as I had classes that followed my shift.

In my experience as a writer for one of the many organizations here on campus, my work days typically didn’t feel long. I’m quite busy on an average day, and the opportunity of pursuing my passion as a future career continuously energized me.

This particular moment was an exception, however, especially when the content that I was creating could’ve been made in the comfort of my soft bed. The feeling of going through the motions of a slow, long, drawn-out day only strengthened as I completed an assignment (that I definitely could have accessed at home) during class. As the sunset approached, a question arose in my mind: In today’s day and age, why isn’t everything just done digitally? It’d be way more convenient.

Fast forward to now, it seems as though I’ve gotten my wish. Due to concerns of COVID-19 exposure, almost every place of business is either closed down or enforcing telecommuting protocols for their employees, including CSUN. In addition to this, all educational institutions have transitioned to virtual classes.

The tired version of myself on that particular slow day would be rejoicing, and remnants of him existed upon first adjusting to these changes. However, I’ve come to realize that the face-to-face connections and relationships we make are the most fulfilling and useful aspects of our professional and academic lives.

If watching way too many episodes of MTV’s “Catfish” during self-isolation has taught me anything, it’s that it’s fairly difficult to get to know someone through a screen. While the individuals featured on the show are generally aiming for romantic prospects, I believe the same can be said about networking and getting to know your colleagues.

Virtual classrooms and work meetings trade the natural bonding that occurs between associates during day-to-day operations for more structure and convenience. While those are not negative attributes, student employees miss out on more genuine networking opportunities, as well as the chance to establish relationships that can extend beyond a classroom or workplace.

My past self who longed for convenience in the classroom and workplace failed to account for the human side of these areas. Through a screen, it’s more difficult to find out what inspires my peers compared to the casual conversation by the water cooler, and it’s equally as difficult to encounter classmates who have similar career ambitions or interests compared to having a chat after class. While my past self who was trying to get through a long day wished for more convenience, my present self would tell him he wouldn’t know what he had until it was placed on indefinite hold.