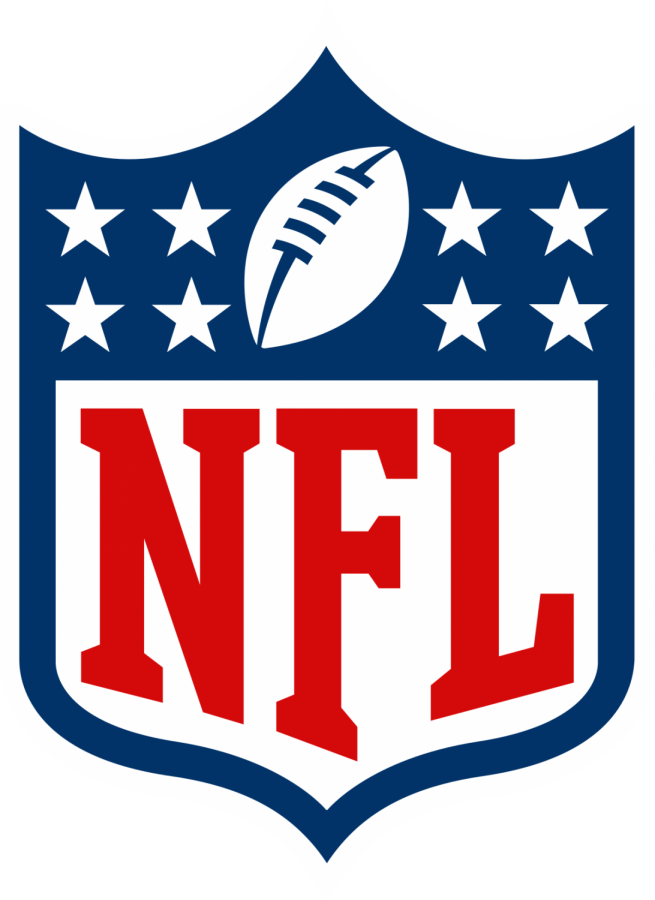 While the sports world has been put on hold due to COVID-19, the NFL has been busy with free agency and trades.

Here are the biggest trades that went down in the 2020 free agency.

WR DeAndre Hopkins to the Cardinals

This trade will probably go down as the worst of all time. The Houston Texans traded their No. 1 receiver, DeAndre Hopkins, to the Arizona Cardinals. The Texans received a 2020 second-round pick and 2021 fourth-round pick, as well as running back David Johnson.

Johnson has not been in the right form since his MCL sprain during the last game of the 2016 and his wrist dislocation in 2017, which caused him to miss the whole season. His statistics have been going down every year, leading to his benching last season. Not only do the Texans get an aging running back who seems like his prime is behind him, but they also have to pay him a guaranteed $10.2 million from his previous team.

The Cardinals on the other hand come out with a golden ticket. Hopkins is a top-three receiver in the NFL right now and can even be argued as the best. Teaming Hopkins with receivers Larry Fitzgerald and Christian Kirk will give second-year quarterback Kyler Murray a significant upgrade with his weapons and will make the Cardinals a fun team to watch.

WR Stefon Diggs to the Bills

The Minnesota Vikings traded speedster Stefon Diggs to the Buffalo Bills for their 2020 first-round draft pick (No. 22 overall), fifth- and sixth-round picks and a 2021 fourth-round pick.

Realistically, this is what the Houston Texans should have gotten for Hopkins. Diggs has been unhappy with Minnesota for a few years now and has been tweeting out his frustrations. He now has a new team because of it. The trade really reminds the world that the Bills are gunning for the AFC East title, now that the New England Patriots are going to be in rebuild mode. The Bills desperately need to give quarterback Josh Allen more weapons and this is a good move, as Diggs has the capability to be a No. 1 WR that the Bills need.

DT DeForest Buckner to the Colts

The San Francisco 49ers traded premier interior lineman DeForest Buckner to Indianapolis Colts in exchange for their 1st round pick in the 2020 NFL Draft (No. 13 overall).

The 49ers had a top-three defense last year and were completely dominant. While it is an odd decision to break up the best defensive line in the league, the reason might be financially related as the 49ers had to pay both of their defensive tackles. The 49ers chose to give Arik Armstead a five-year deal with $45 million guaranteed. While there were whispers of the Colts drafting a quarterback with the 13th pick, they went with veteran Phillip Rivers instead. That decision gave them the opportunity to go out and grab Buckner, for $21 million. With Xavier Rhodes coming over via free agency, the Colts defense is starting to get stronger.

DE Calais Campbell to the Ravens

The Jacksonville Jaguars traded the defensive end to the Baltimore Ravens for a 2020 fifth-round pick.

The Jaguars continue to clean house and devour their once No. 1 defense in the NFL. No one really knows what is going on down in Jacksonville other than the owners. They basically gave away the 2019 Walter Payton Man of the Year, Calais Campbell, to the Ravens for chump change. Baltimore continues their plan to bolster up their defense by signing Michael Brockers from the Rams, re-signing Brandon Williams, and now trading for Campbell. The five-time Pro Bowl defender and one of the most consistent pass-rushers will thrive in Baltimore.

QB Nick Foles to the Bears, CB A.J. Bouye to the Broncos

While we’re still on the Jacksonville Jaguars, they traded quarterback Nick Foles to the Chicago Bears for a 2020 fourth-round pick and cornerback A.J. Bouye to the Denver Broncos for a fourth-round pick.

These trades are to give the team some salary cap room. The Jaguars overpaid Foles last offseason, only to have him break his clavicle and then get benched to a rookie when he was healed up. The Bears trading for him is a sign that they are sick of the below-average quarterback play of Mitchell Trubisky. Foles is walking into a situation that favors him as he is reunited with three past coaches.

A.J. Bouye did not have a good season last year, so hopefully a change of team and defensive-minded head coach Vic Fangio will rejuvenate him. With the Broncos moving on from Chris Harris Jr., Bouye slides in perfectly.

TE Hayden Hurst to the Falcons

The Baltimore Ravens traded tight end Hayden Hurst to the Atlanta Falcons for a 2020 second- and fifth-round pick.

This trade was to fill the tight end void that the Falcons were lacking since their breakout star Austin Hooper signed with the Cleveland Browns this free agency. Hurst never broke out in Baltimore because of a crowded, talented tight end core. This trade to Atlanta makes a lot of sense and is a good situation for him. He will have a perfect opportunity to fully break out and live up to his first-round draft status.