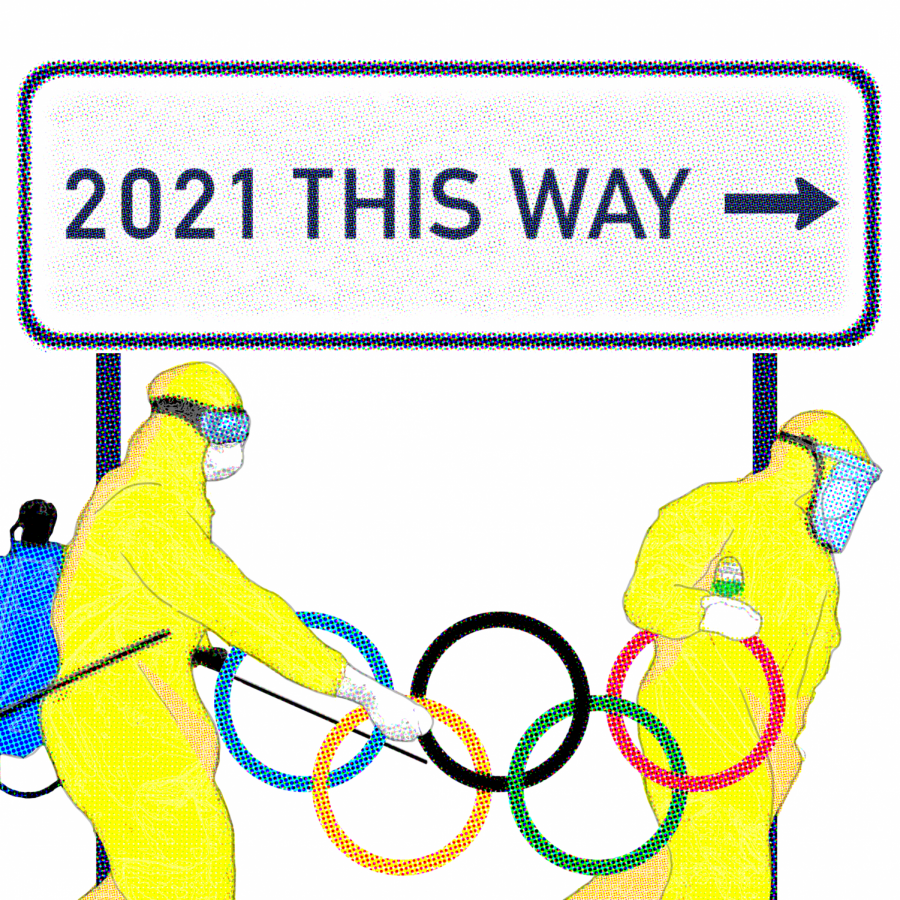 The 2020 Summer Olympic games have been rescheduled to July 2021 due to the global COVID-19 pandemic, according to a joint statement by the International Olympic and Tokyo 2020 Organising Committees. It is the first time in history that the games have been postponed. Even though the Games will be played next year, it will still be called Tokyo 2020 according to ESPN.

Olympic Committee President Thomas Bach, Japan’s Prime Minister Shinz? Abe and the rest of the organising committee discussed the impact of the coronavirus outbreak on the previously established July 2020 start date with World Health Organization officials in a conference call.

After weeks of long deliberations, the parties concluded that postponing the Olympic and Paralympic games was necessary to assist in the containment of the virus, the protection of competing athletes and the preservation of the global athletic calendar, according to the committee’s statement.

Many throughout the community saw the postponement as an inevitable circumstance following the suspension of major sports leagues around the world. The pressure on the committee mounted once Canada became the first country to officially pull out of the games in mid-March due to concerns surrounding the virus. New Zealand hinted at announcing a boycott unless the games were postponed, while Australia informed their athletes to prepare for a 2021 start date.

Several other countries including the United Kingdom, Brazil, Norway and the United States — specifically the swimming and track and field team — implored the committee to postpone the games without threatening to pull out.

The situation was further exacerbated in the days following, with confirmed cases passing 1.3 million worldwide and the death toll topping 74,000 as of April 6, according to John Hopkins University.

Athletes have responded positively to the announcement. British gymnast Becky Downie, who announced she will be retiring after the games, said she is “ready for the final chapter” on her Twitter account. Hungarian swimmer and three-time Olympic champion Katinka Hosszu expressed her gratitude towards having an extra year to prepare while making the most of an “unlucky situation” on her Instagram.

The level of clarity being provided to Olympic athletes has not been extended to a majority of the major sports leagues throughout the world, who are still waiting to find out when their respective seasons will either start or continue from their suspension, if they resume at all.

With the Masters golf tournament announcing a reschedule to mid-November, there remains hope that winter and summer leagues will get to play their seasons. But the influx of positive COVID-19 test results, along with the constant escalation of deaths throughout the world, serves as a reminder that issues regarding sports are secondary.